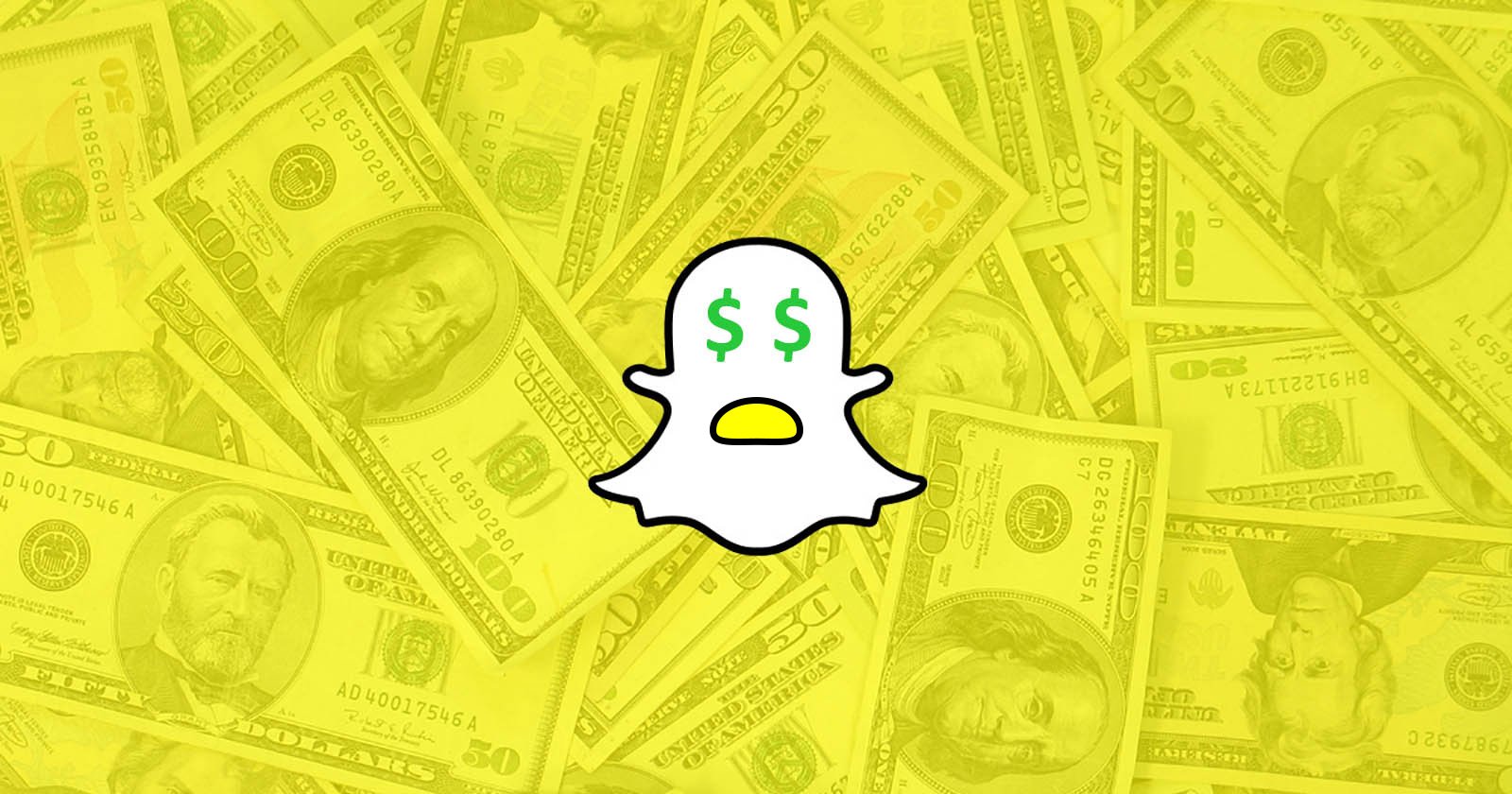 Snap Inc., the parent company of image and video sharing app Snapchat, reported their quarterly financial results for the first time since going public on Wednesday, and it isn’t pretty. Snap’s user growth slowed down and revenue was below Wall Street expectations for the quarter.

As part of Snap’s IPO in March, the company spent almost $2 billion in stock-based compensation, which has greatly contributed to their net loss. Their revenue was reported at $150 million; falling $8 million short of Wall Street’s $158 million expectations.

Snap’s stocks plummeted 23% to $17.67 in the hours after the Q1 earnings were announced, bringing them dangerously close to its IPO price of $17.

Snapchat currently boasts 166 million daily active users, which is an increase of 36% over the 122 million in the same period last year.

The growth of Snapchat appears to be stemmed by Facebook’s introduction of Stories in Instagram, Messenger, WhatsApp and in the core Facebook app itself. Stories directly competes with Snapchat, implementing most of the same features as the Snap Inc product.

It remains to be seen how Snap will differentiate from their mounting competition, but their foray into hardware with their Spectacles eyewear product may provide some insight.

You can find the full Q1 earnings report at Snap’s investor site.

Quality Over Quantity: Two Months with the Leica M 240