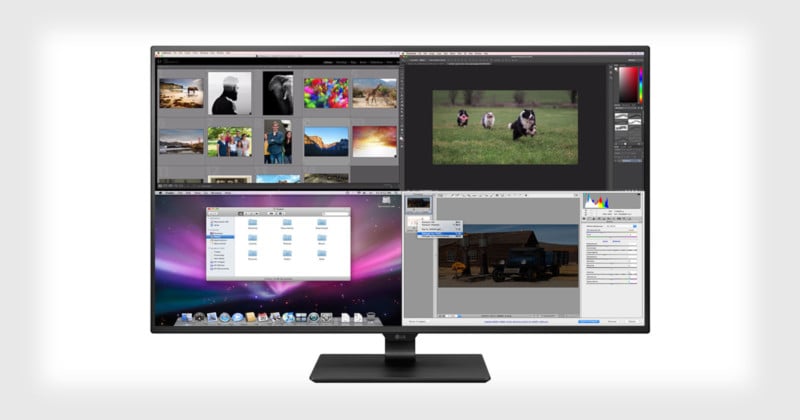 Want to see your entire photo editing workflow neatly on a single massive screen? LG has just announced a new display that has all the real estate you may ever need: the 43UD79-B is a 42.5-inch 4K display that can be used as four separate 21.3-inch screens. 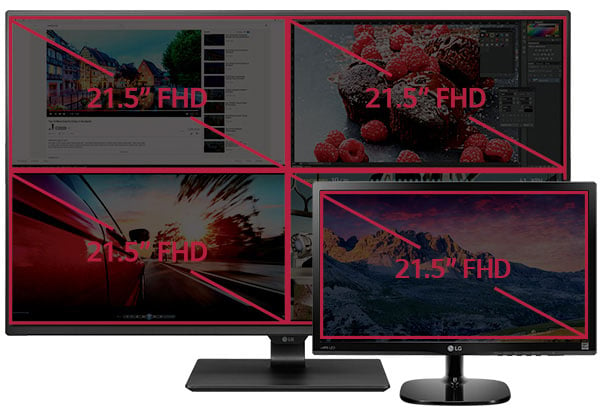 The IPS LCD panel features a non-glare coating, a resolution of 3840×2160, a refresh rate of 60Hz, AMD’s FreeSync dynamic refresh rate for preventing screen tearing, a response time of 8ms, a contrast ratio of 1000:1, and support for 1.07 billion colors. 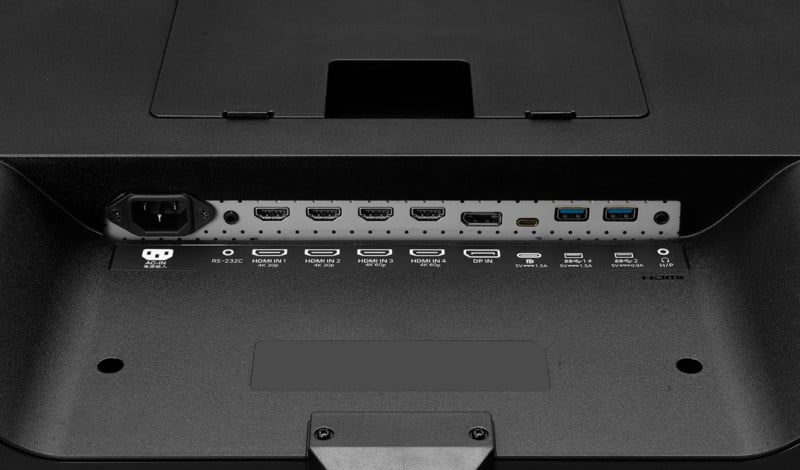 This huge host of inputs allows you to split the display into 4 if you wish, or into a number of other arrangements (including picture-in-picture). 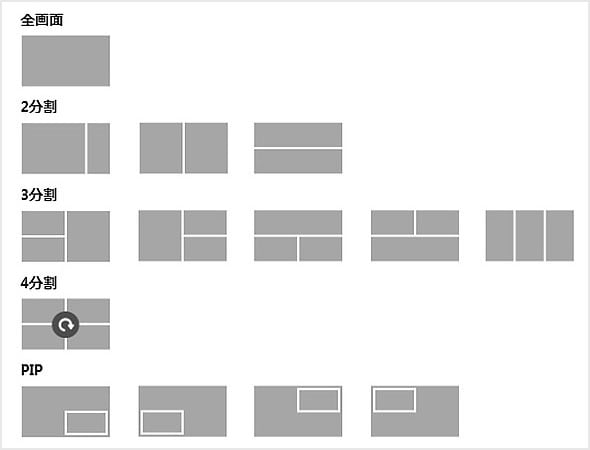 Other specs and features include a max brightness of 350 cd/m2, viewing angles of 178°, 104 pixels per inch, a 2-port USB 3 hub, two built-in Harman Kardon speakers, and a headphone jack.

(via LG via AnandTech)

Image credits: Header illustration based on image by LG

The Dos and Don’ts of Landscape Photography

Do You Have a $4,000 Travel Photo Sitting on Your Hard Drive?