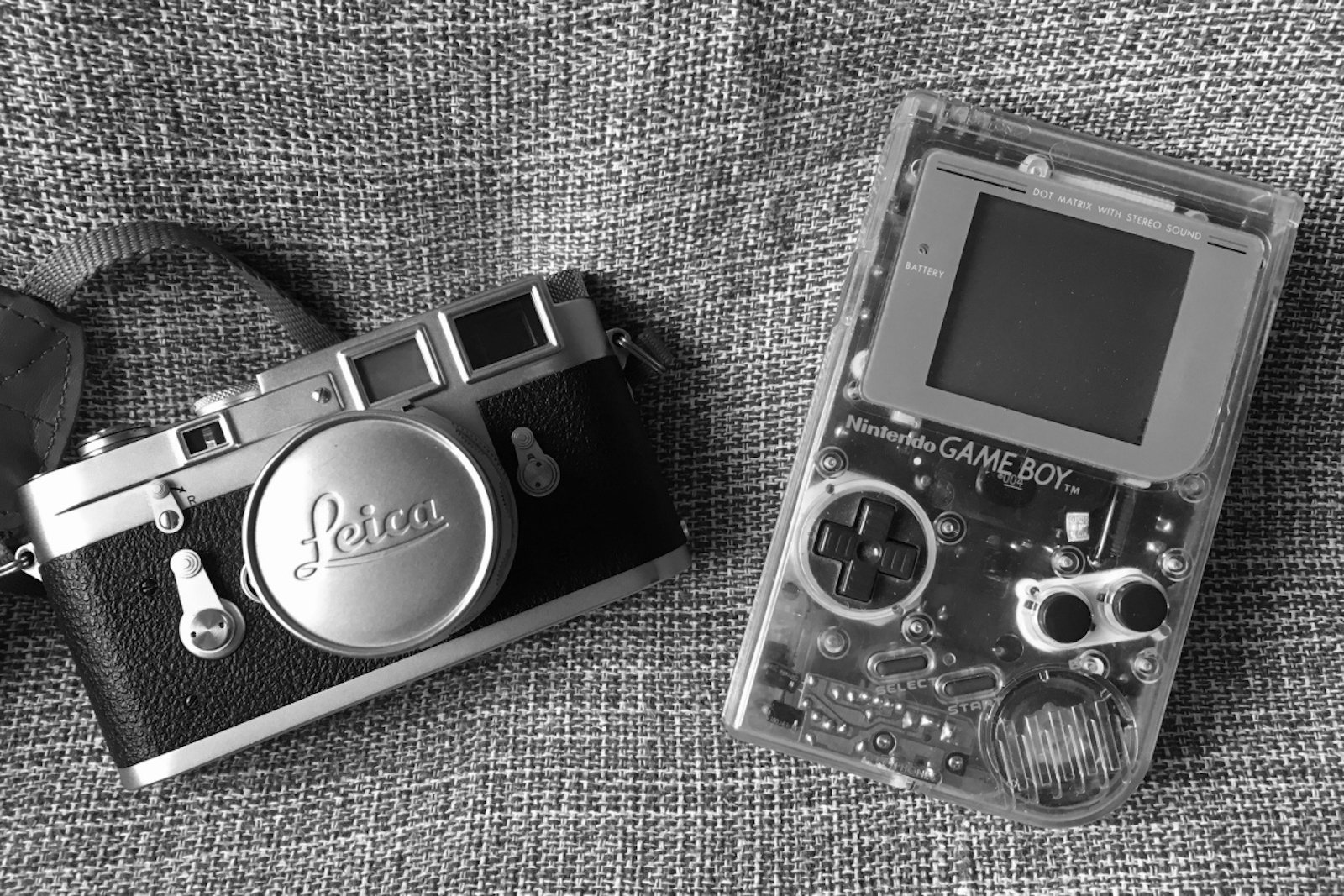 Inspired by a list that I saw some time ago made by “gadget experts” (whatever those are) who chose the Leica M3 as the top gadget of all time and the original Game Boy as one of the top five, I decided to compare them.

My first conclusion was that the Game Boy is probably a better videogame than the Leica. The M3 doesn’t run any games, as far as I know. Guess I should compare them as cameras, then.

I bought an original translucid Game Boy a few months ago. Lovely thing with its green-and-yellow-ish screen. I then decided to get a Game Boy Camera, probably the first cheap digital camera ever made, and the Game Boy Printer, which used thermal paper, and have some fun.

I couldn’t find the 35mm equivalent focal lenght of the Game Boy Camera anywhere, but I suppose it’s between 30mm and 40mm. It takes monochrome pictures in 256×224 pixels using four shades of gray. That would be a 0.054 MP resolution. I don’t think focus is relevant with such a resolution, therefore who cares about apertures and depth of field? The cartridge can store up to 30 pictures.

The test consisted in taking the same pictures with both cameras.

After I was done, I developed the Kentmere in D76 1+3, 20 minutes, and scanned it in my Epson v600. As for the Game Boy Camera, I’ve printed the pictures on the Game Boy Printer and also scanned them in the v600.

In conclusion, I have some personal reasons to believe that the M3 is the better camera, but I concede that the Game Boy Camera has some advantages: you can see the picture imediatly after taking it, you don’t have to worry about changing lenses, fogging and fungus inside expensive Leitz equipment or light leaks. Processing film nowadays is harder, too. The Printer uses common thermal paper, but you might need some DIY to find the right size. I simply sawed a credit card thermal paper roll and probably sniffed some BPA through paper dust in the process.

Here are the results. If you are a pixel peeper, you might see the difference, but I left the Game Boy border to help: 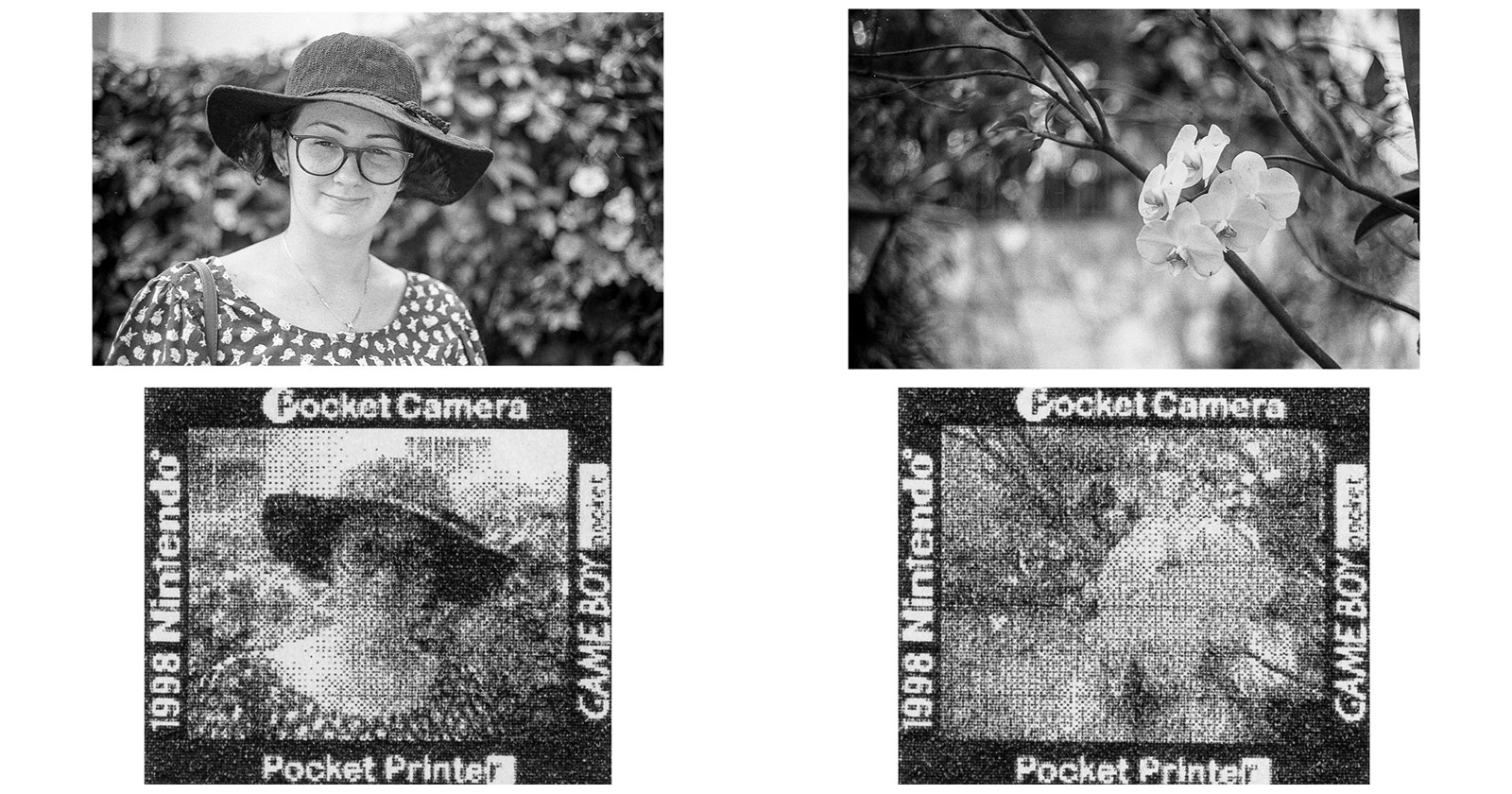 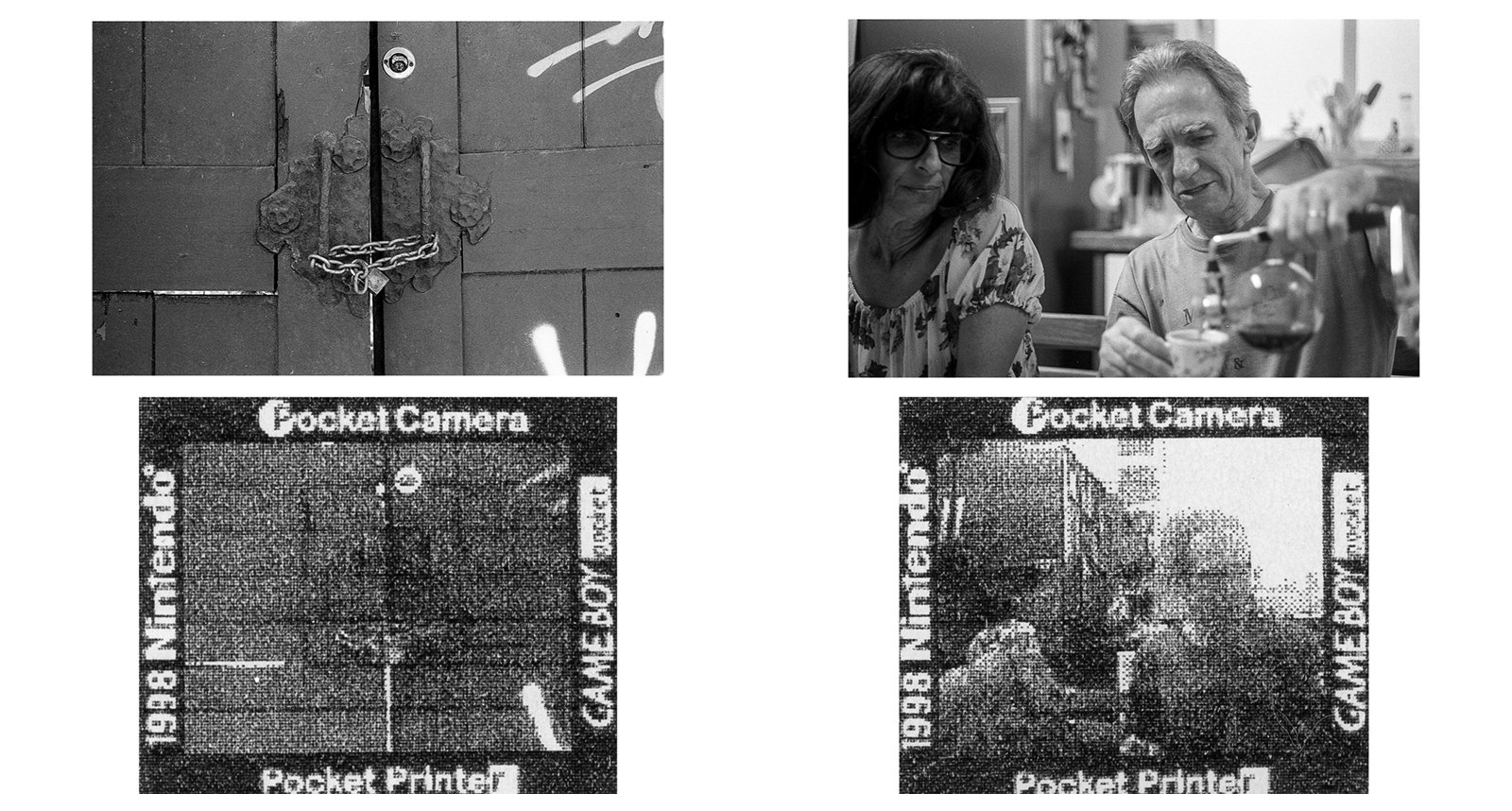 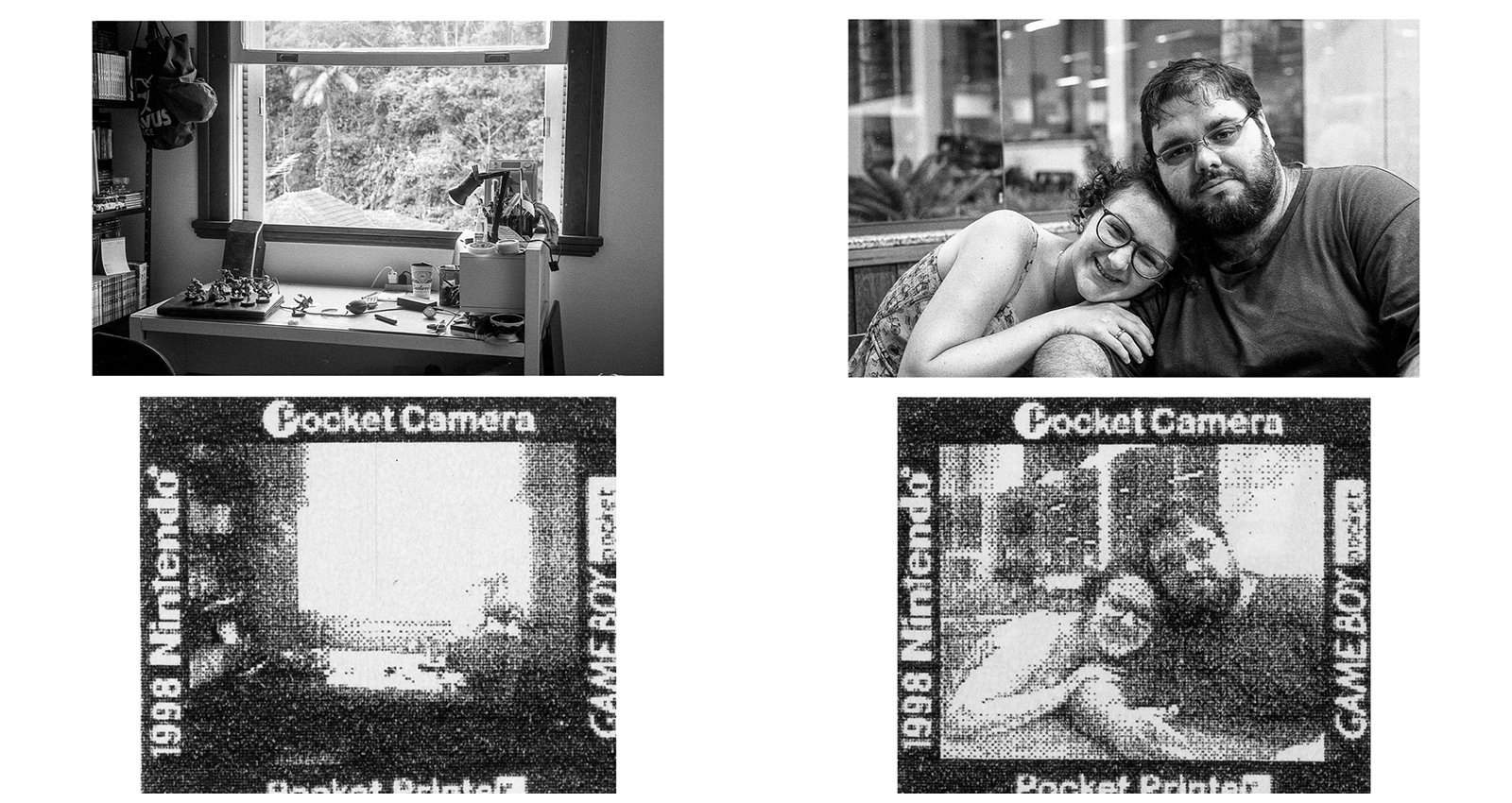 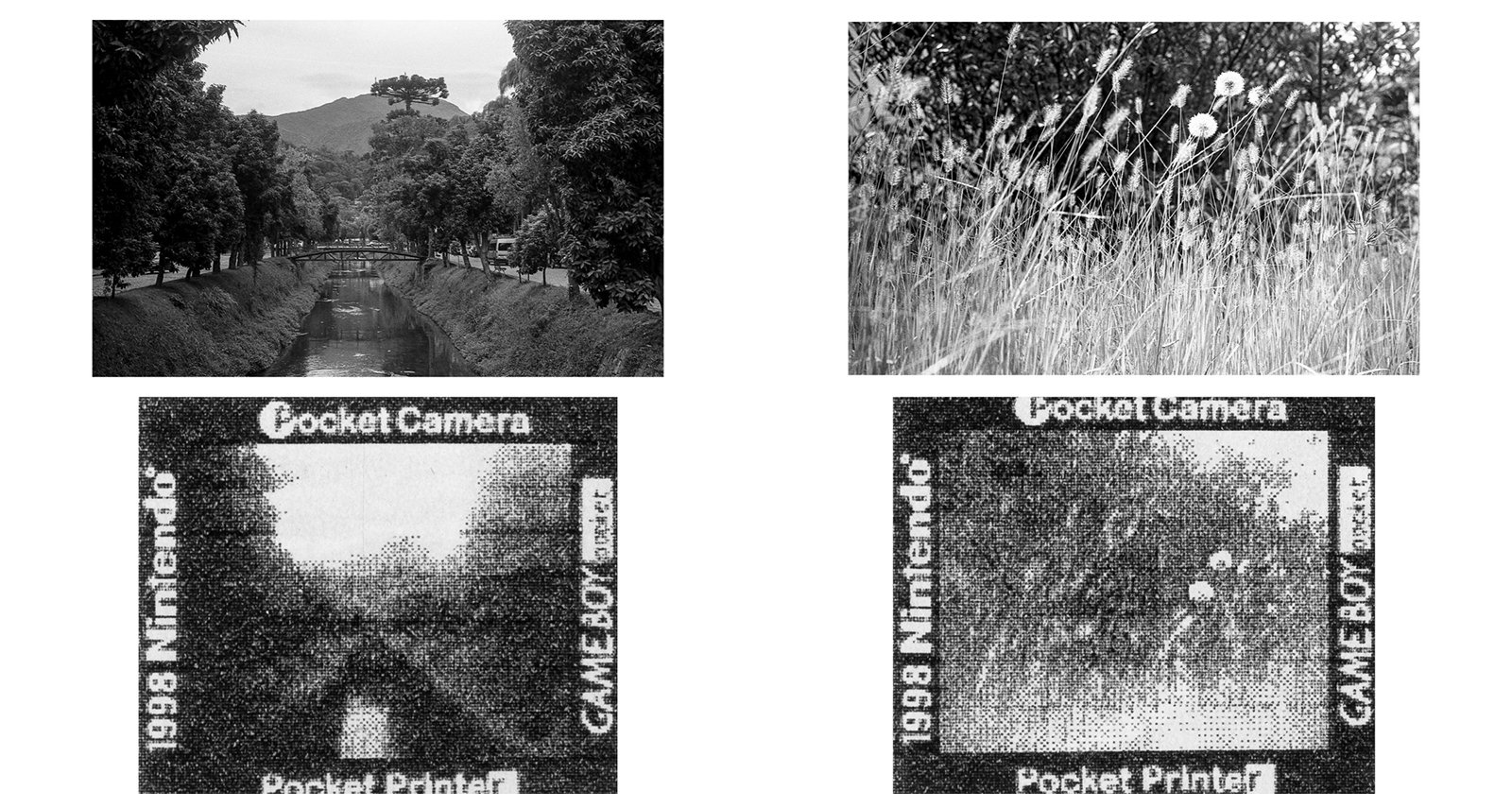 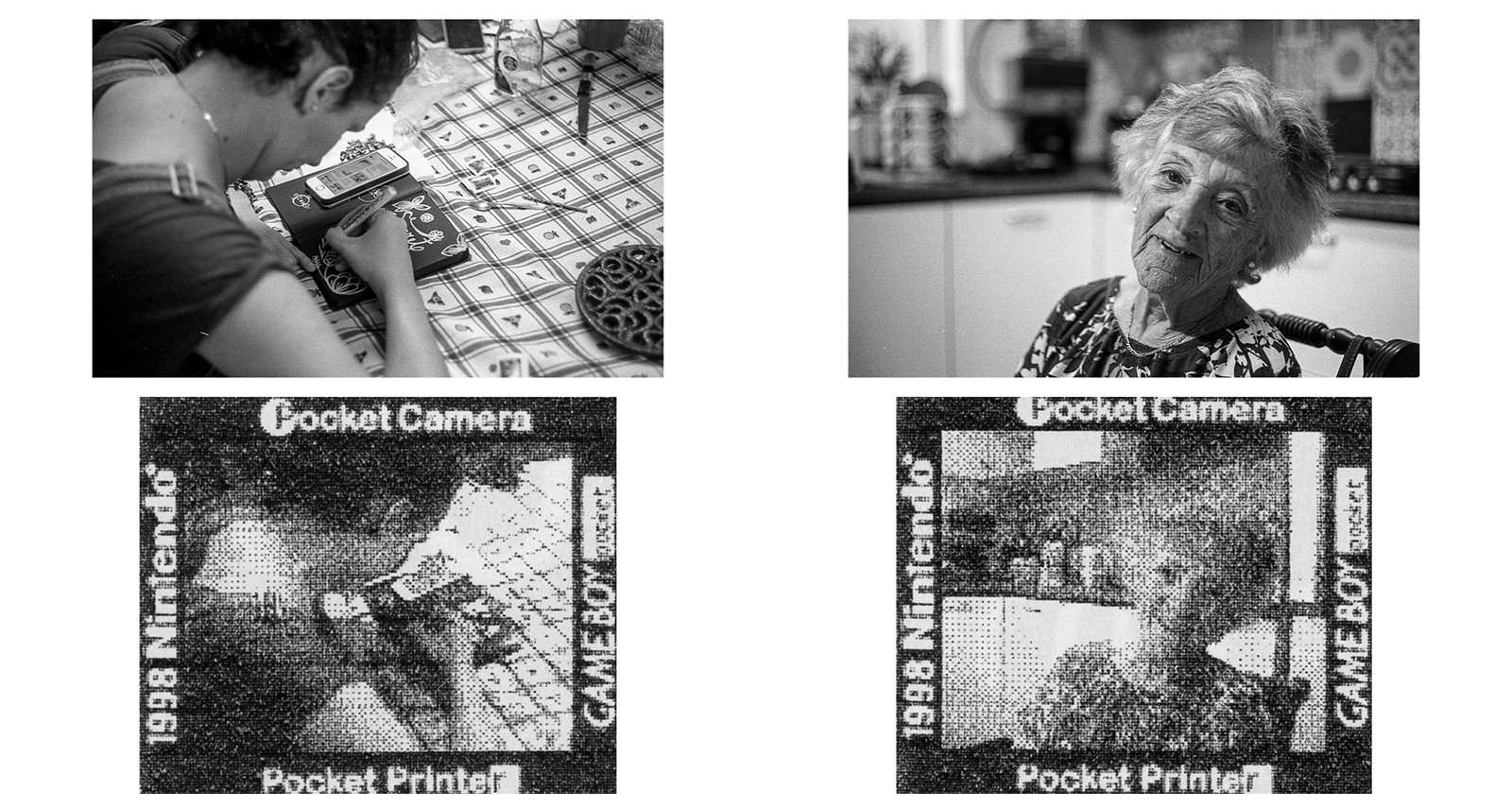 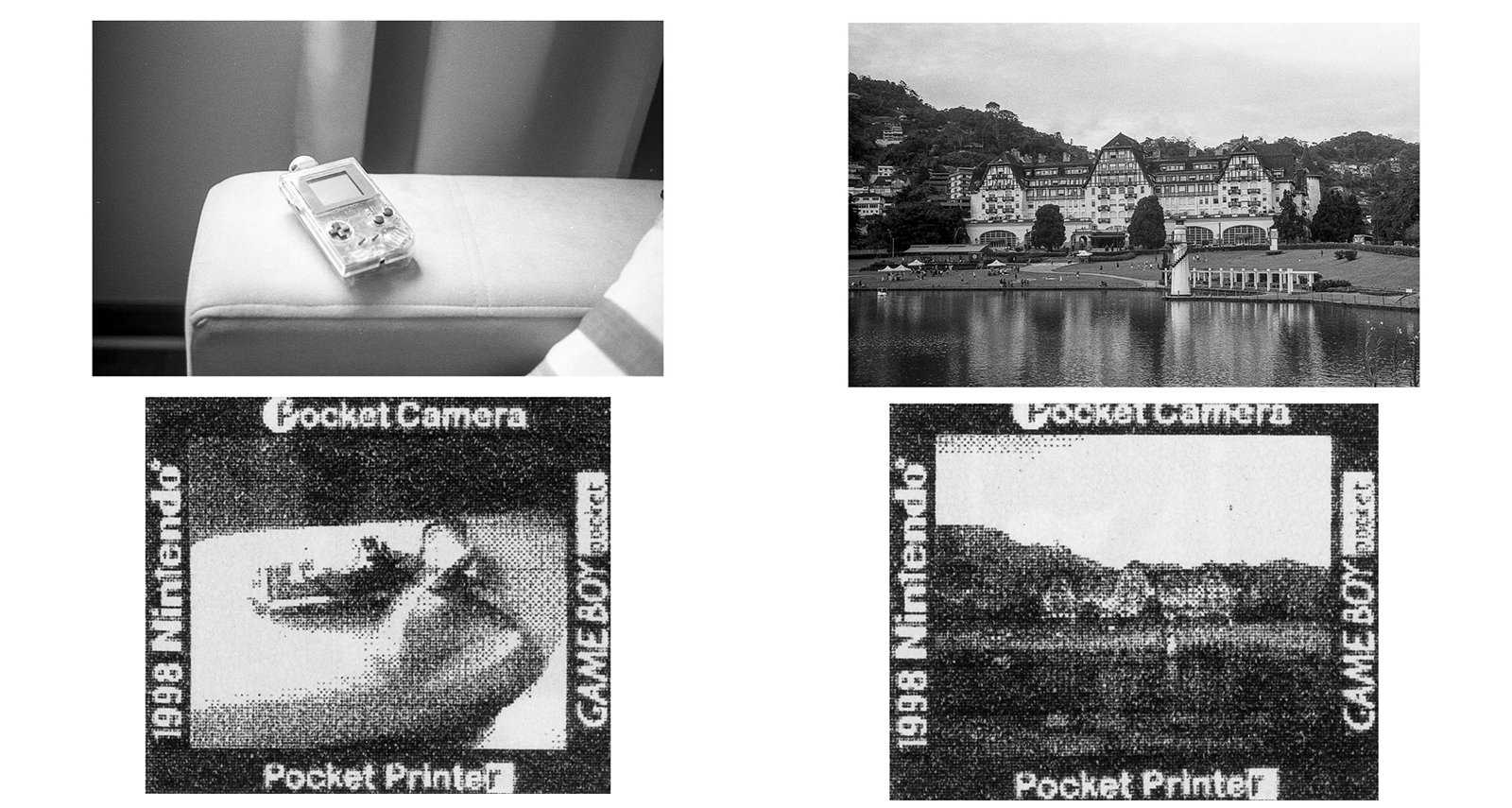 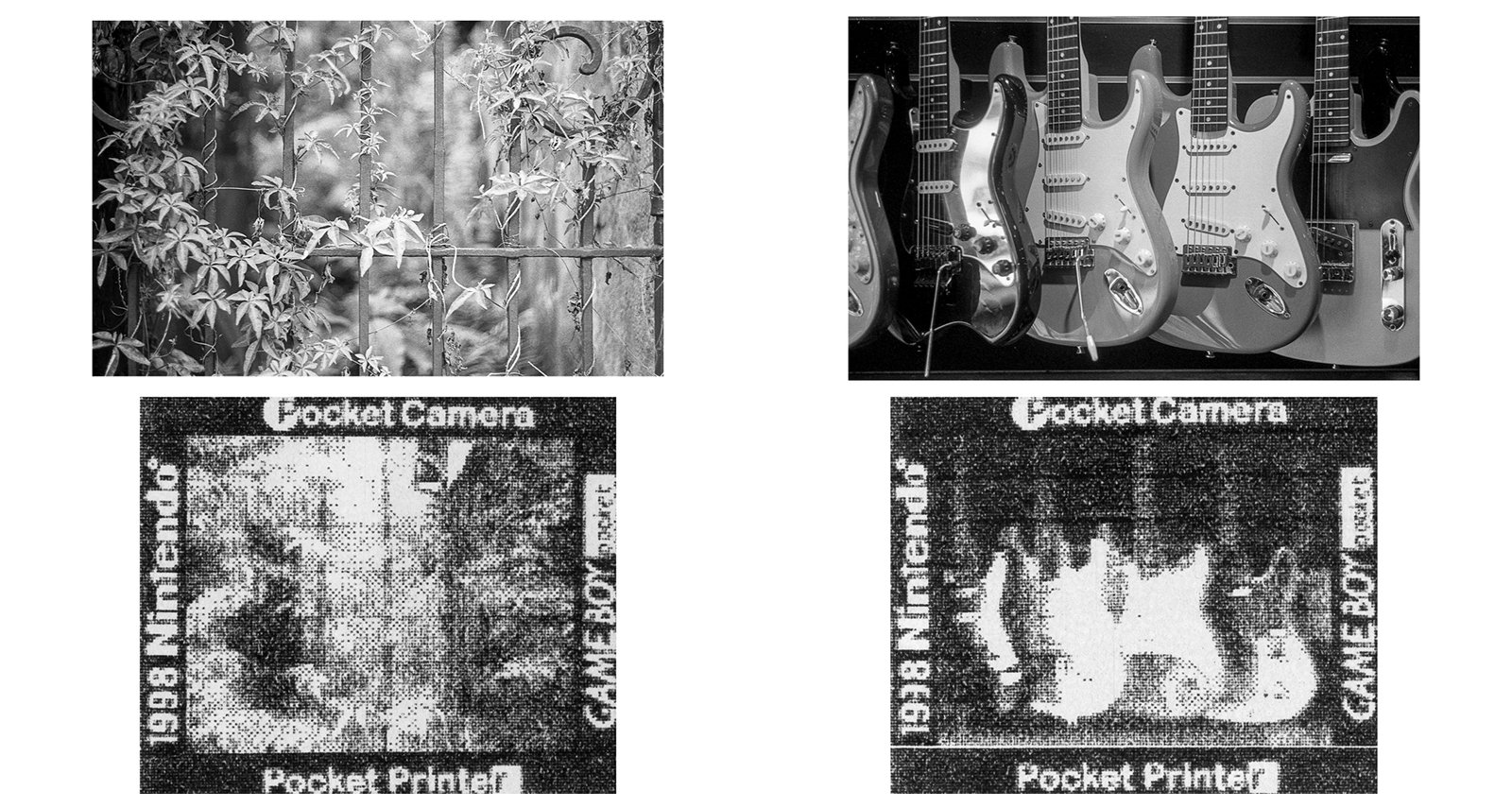 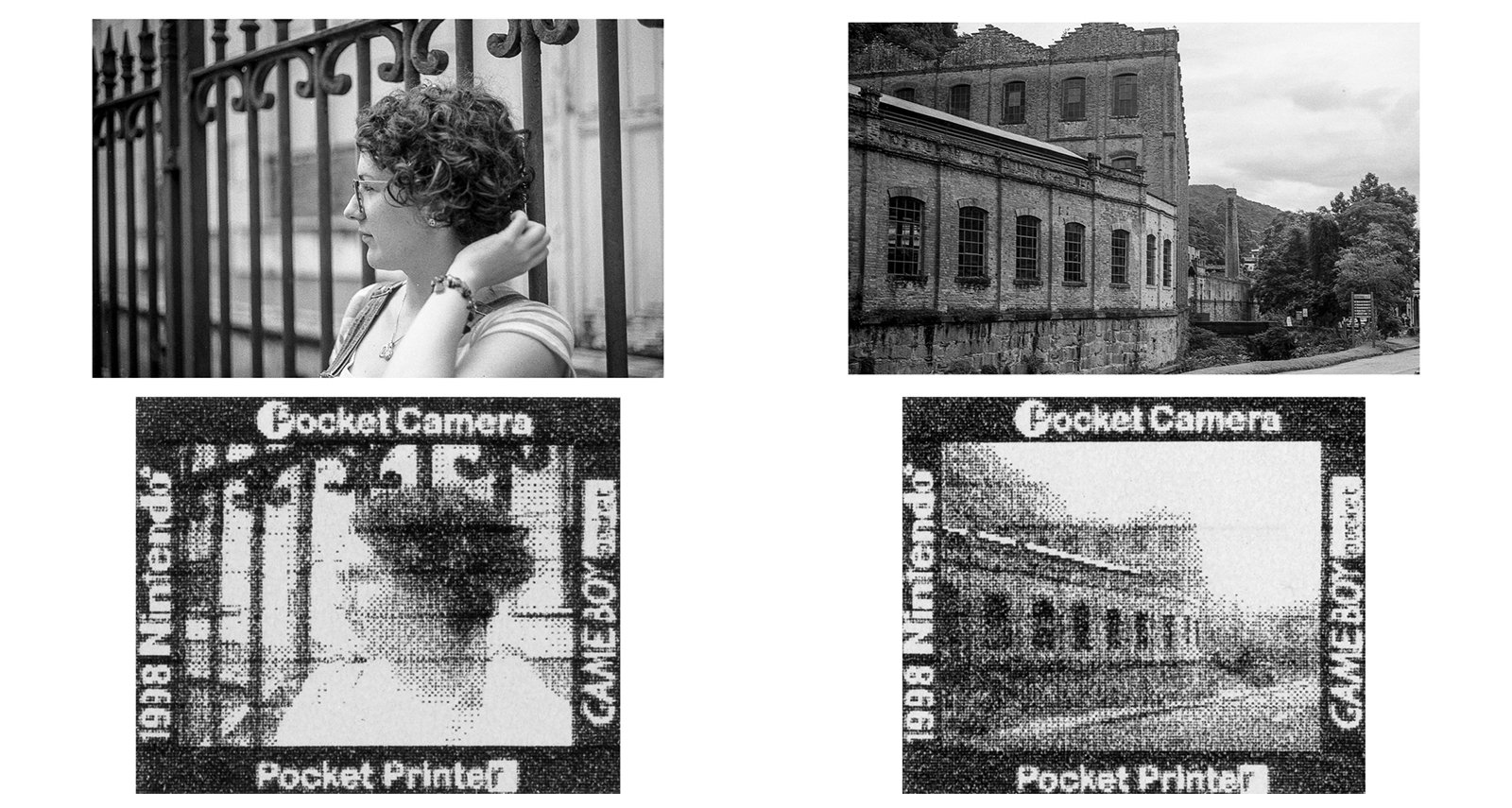 About the author: Guilherme Oliveira is a Brazilian film photographer. You can find more of his work on his blog, Tumblr, and Instagram. This post was also published here.

Novoflex’s ‘Reversible’ ClassicBall Gives You Two Tripod Heads in One

Quick Tip: How to Balance Strobe and Sun for Dramatic Mid-Day Portraits