Incredible… and terrifying. Last year, extreme storm chaser Reed Timmer got up close and personal with an EF-2 tornado outside of Wray, CO, and captured 4K footage of the twister that will leave you slack-jawed.

The video was published back in May of 2016, around the same time Timmer uploaded the 360 footage we featured here, but we somehow missed the ultra-high definition 4K footage until yesterday when it blew up again on Reddit.

To say the resulting footage is jaw-dropping might actually be an understatement. This screenshot, for example, isn’t even the closest they got to the tornado, which reportedly reached wind speeds of up to 130 miles per hour and a maximum diameter of 440 yards… that’s four full 100 meter soccer fields and some change. 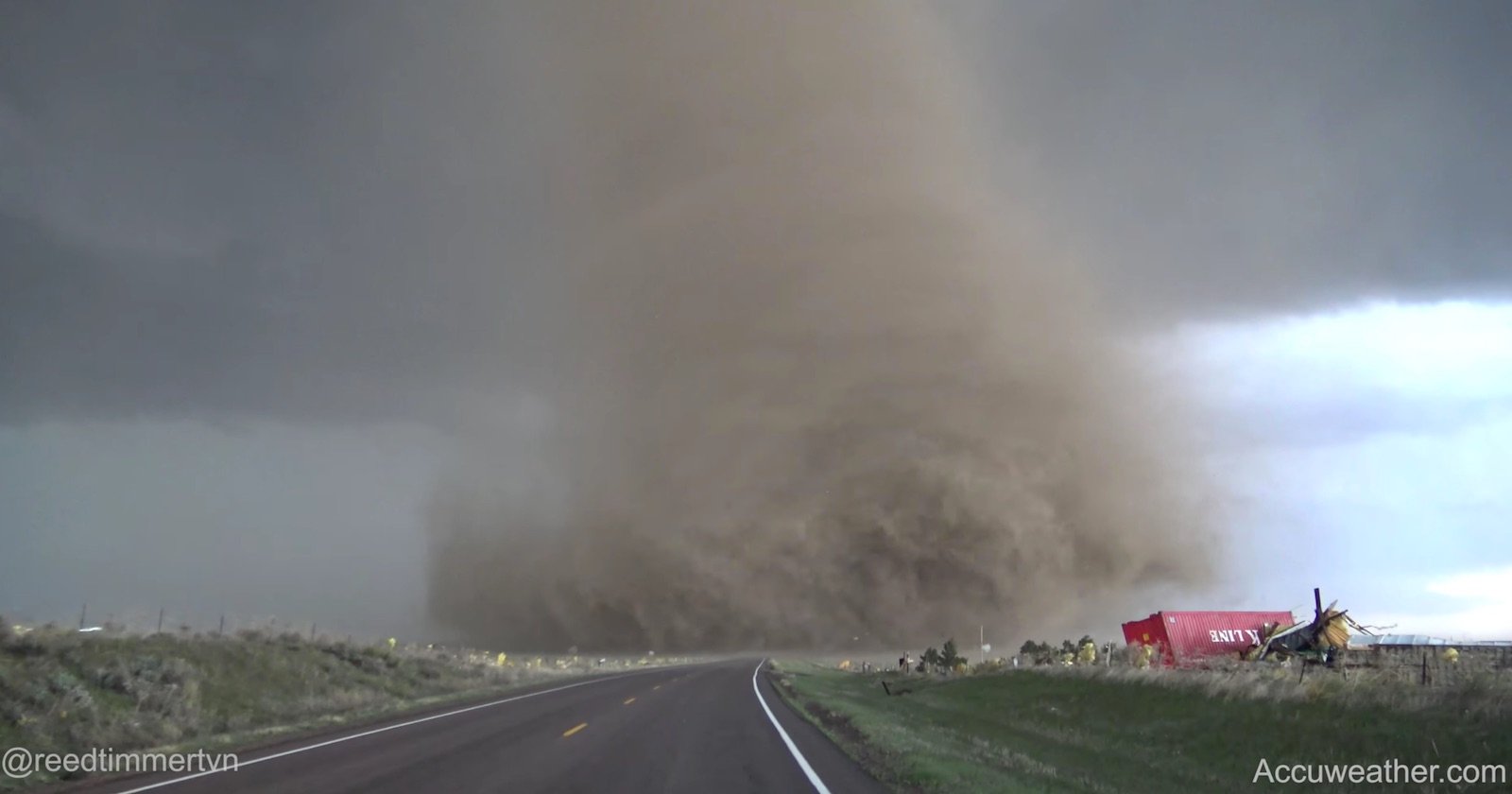 We’ve shared some pretty incredible close-up footage of tornadoes before—from Reed’s own 360° video, to this cell phone video shot from a storm shelter, to a video from inside an EF-4 monster—but this is probably the clearest close-up picture we’ve ever seen.

These Signed NatGeo Prints are On Sale Until Earth Day