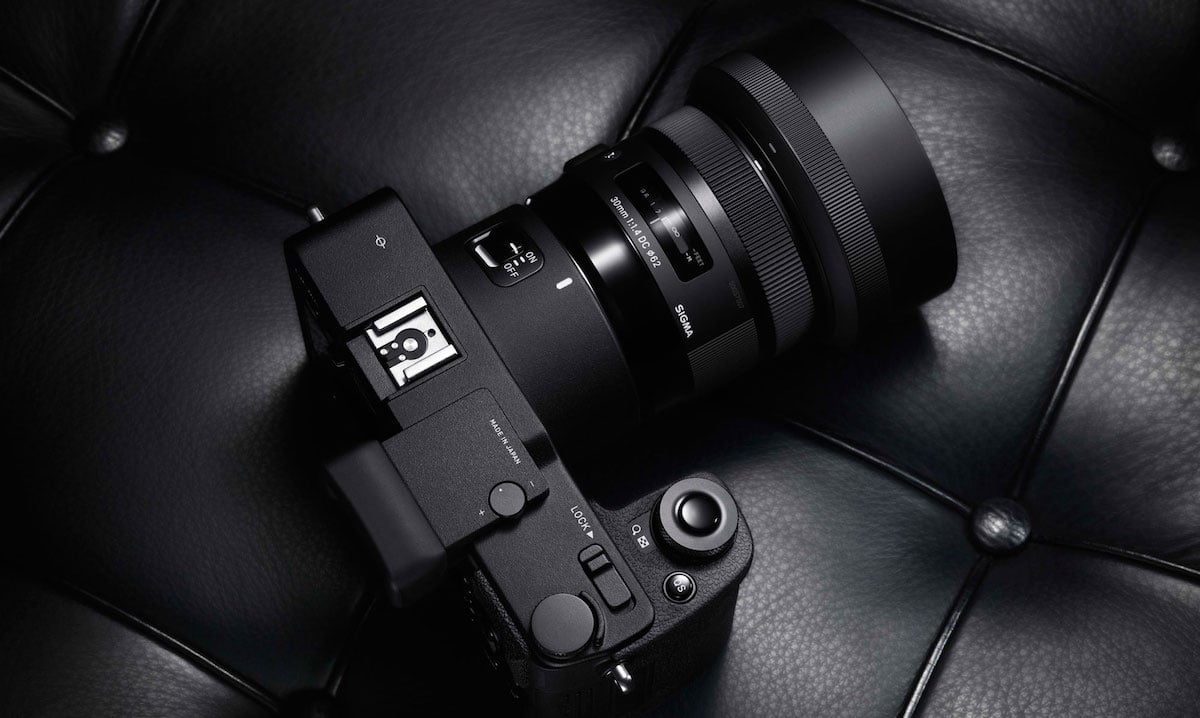 Firmware update usually fly under our radar here at PetaPixel, but Sigma’s recently update to the sd Quattro line of cameras is a big deal. Why? Because Sigma is finally letting users shoot DNG RAW.

The update dropped earlier today, and while Sigma’s strange line of Quattro cameras are nowhere near as popular as their high-quality lenses, firmware update 1.04 makes the cameras a lot more tempting. The update:

The big one is obviously point #1: DNG RAW. Previously, if you shot with one of Sigma’s cameras, you had to shoot in Sigma’s proprietary RAW format; as a result, you were pretty much required to Sigma’s Photo Pro software. Now you’ll be able to pull the files into Lightroom or Adobe Camera RAW and avoid Photo Pro entirely.

If you’re shooting with an sd Quattro, we suggest you get on this update ASAP. To learn more or download the new firmware for yourself, click here.

How to Take Awesome Night Portraits: 3 Photo Ideas in 3 Minutes

The Crapinon: This DIY Lens Was Made from ‘Garbage’ and Random Parts