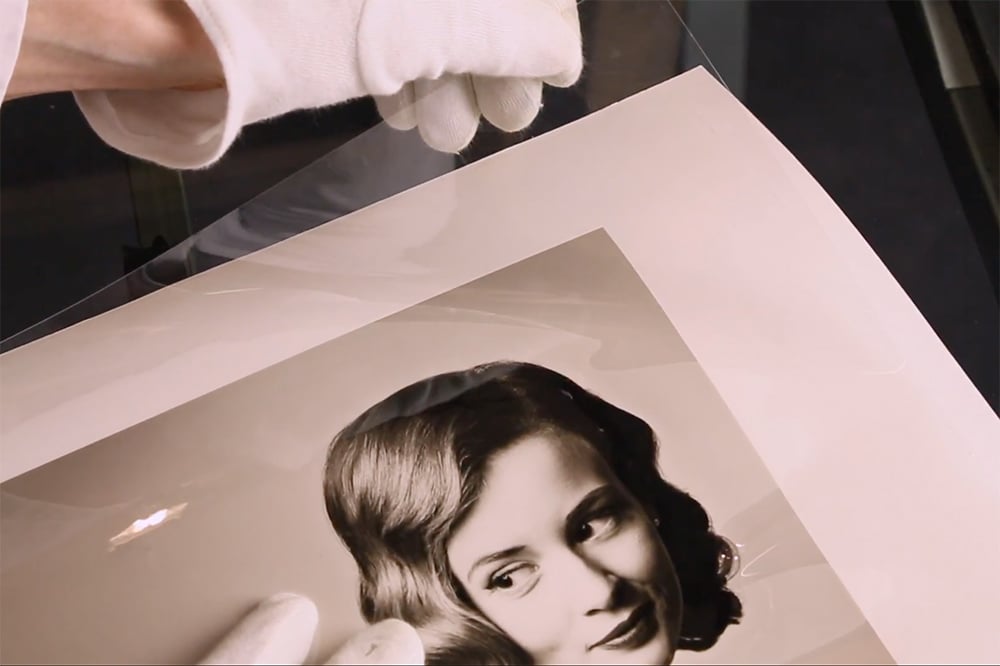 Given that most photos are captured digitally and shared online, it’s easy to forget the beauty of a print.

The history of photographic printing is a fascinating intersection between art and chemistry, and you might be surprised to find a cadre of incredible, contemporary practitioners of techniques well over 100 years old. Here’s a round-up of some of our favorites.

A labor-intensive process that uses carbon pigment rather than inks or silver salts to produce a gorgeous black and white image. The carbon transfer method creates prints with deep, rich blacks that do not fade. Calvin Grier of The Wet Print offers bespoke printing services starting at $135 for an 8×10.

Curious? Watch this fantastic video about the process:

In the search for an eco-friendly printing solution, the team from Cahute bypassed photographing onto film, and instead created a solution of vitamin C, washing soda, and coffee that is used to process Harman direct positive paper.

Correction on 4/11/2017: Caffenol was actually invented in 1995 at the Rochester Institute of Technology in the Technical Photographic Chemistry class supervised by Dr. Scott Williams. Here’s the original paper..

If only coffee stains could look so good! Traveling to Helsinki? Book your portrait session for 59€.

Tired of printing onto an opaque surface? Ambrotypes use the wet plate collodion process to print onto glass. Giles Clement not only has mastered the process, but he also has a very cool series of images with people holding their ambrotype portraits. Book your ambrotype portrait when Clement tours a city near you for $900.

Tintypes gained popularity in the 1860s and 1870s in part because they were the “instant” photo of the day. Unlike processes that required a drying process, the thin sheets of metal coated with lacquer and a photographic emulsion could be handed to customers after only a few minutes of processing in a developer and fixer.

A resurgence in the 21st century has made tintypes the alternative process du jour and the Penumbra Foundation offers portrait sittings from $49.

But for real fun with tintype, Ian Ruhter turned his van into a camera giving him the ability to expose metal sheets up to 5 feet wide.

According to the New York Times, Vietnamese-American artist Binh Danh was fascinated by the strange discolorations left by objects on his lawn in the wake of the powerful rays of the sun. This led to an artistic series created by sandwiching a transparency onto a fresh leaf and letting the sun bleach some parts and alter pigment color in others.

Danh’s inquisitiveness and obsessiveness has made him a master of the alternative process.

Not to be limited to just one process, Danh mastered the daguerreotype, the first commercially successful printing technique that utilizes a light sensitive, silvered plate.

Astonishing in its detail, the process is sensitive to blue and ultraviolet spectrum which gives bright areas the distinctive blue coloring. Photos of daguerreotypes simply cannot replicate the sheer luster and incredible detail of the originals, so search one out in person, or make your own! 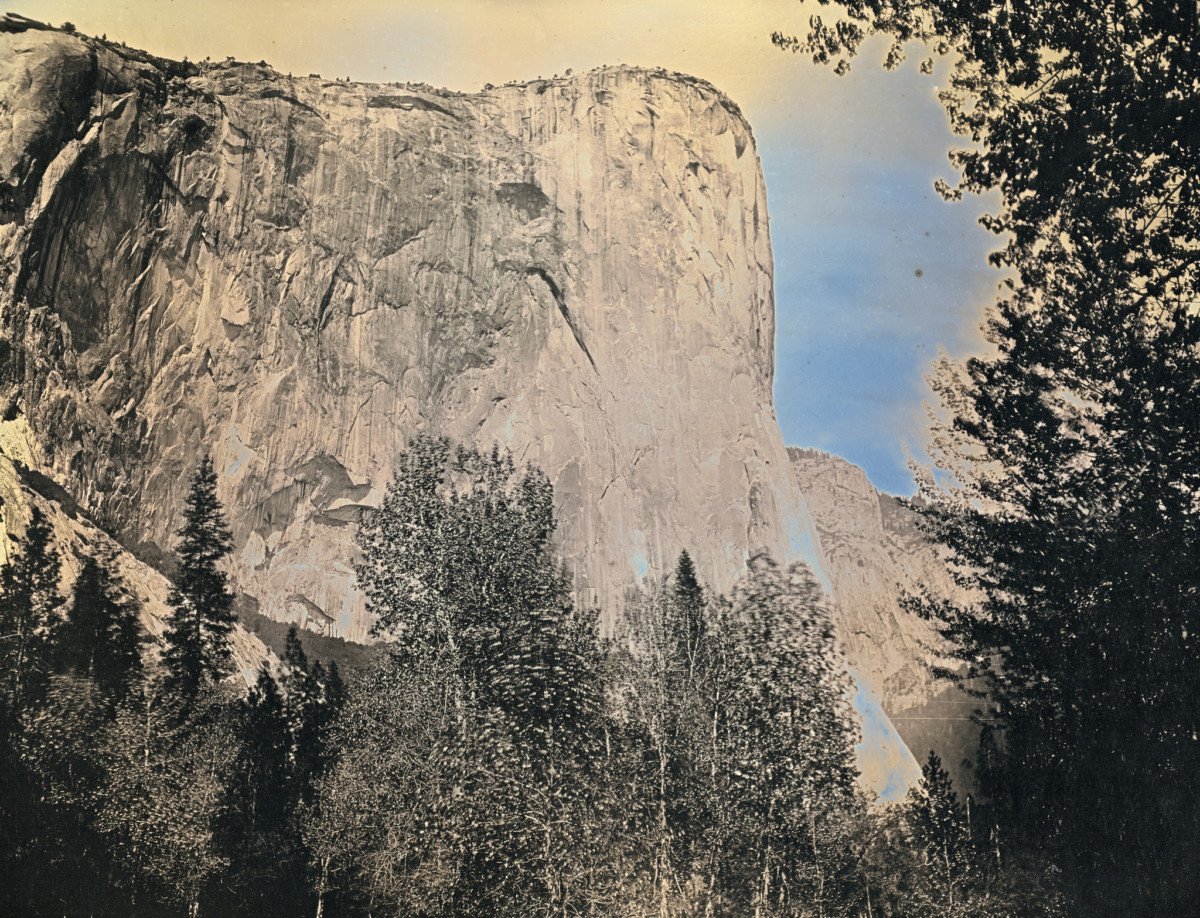 Your typical silver gelatin print uses silver salts suspended in a gelatin substrate. Although silver prints are fairly durable, silver oxidizes over time and the ions migrate through the gelatin causing image degradation. By contrast, the platino/palladiotype process uses metals that adhere directly to the paper, and some experts suggest these prints could last for thousands of years.

Platinum ain’t cheap, so palladium was introduced as a lower cost alternative during World War I when platinum supplies were limited. But even the price of palladium has skyrocketed, so you’re probably not going to want to start your foray into alternative processing with this.

Ready for your platinum portrait? Koren Reyes has you covered starting at $3500 for an 8×10.

From blue jeans to the Indigo Girls, there’s no denying that humans love the color blue. Although the cyanotype process is more associated with the blueprint, a low-cost duplication technique used frequently for architectural plans, it has seen a resurgence as photographers have come to embrace its cool tones. Although the cyanotype print is not the most stable and durable process, it does have the strange regenerative ability to darken areas faded by exposure to light by simply storing them in the dark.

The alternative processing is niche, but if you have the patience to try it yourself, the community is pretty open about sharing techniques. Want to learn more? Check out The Book of Alternative Photographic Processes by Christopher James, or visit http://www.alternativephotography.com/

An Interview with with Ming Thein, the New Chief of Strategy for Hasselblad

Why the Technical Stuff Matters