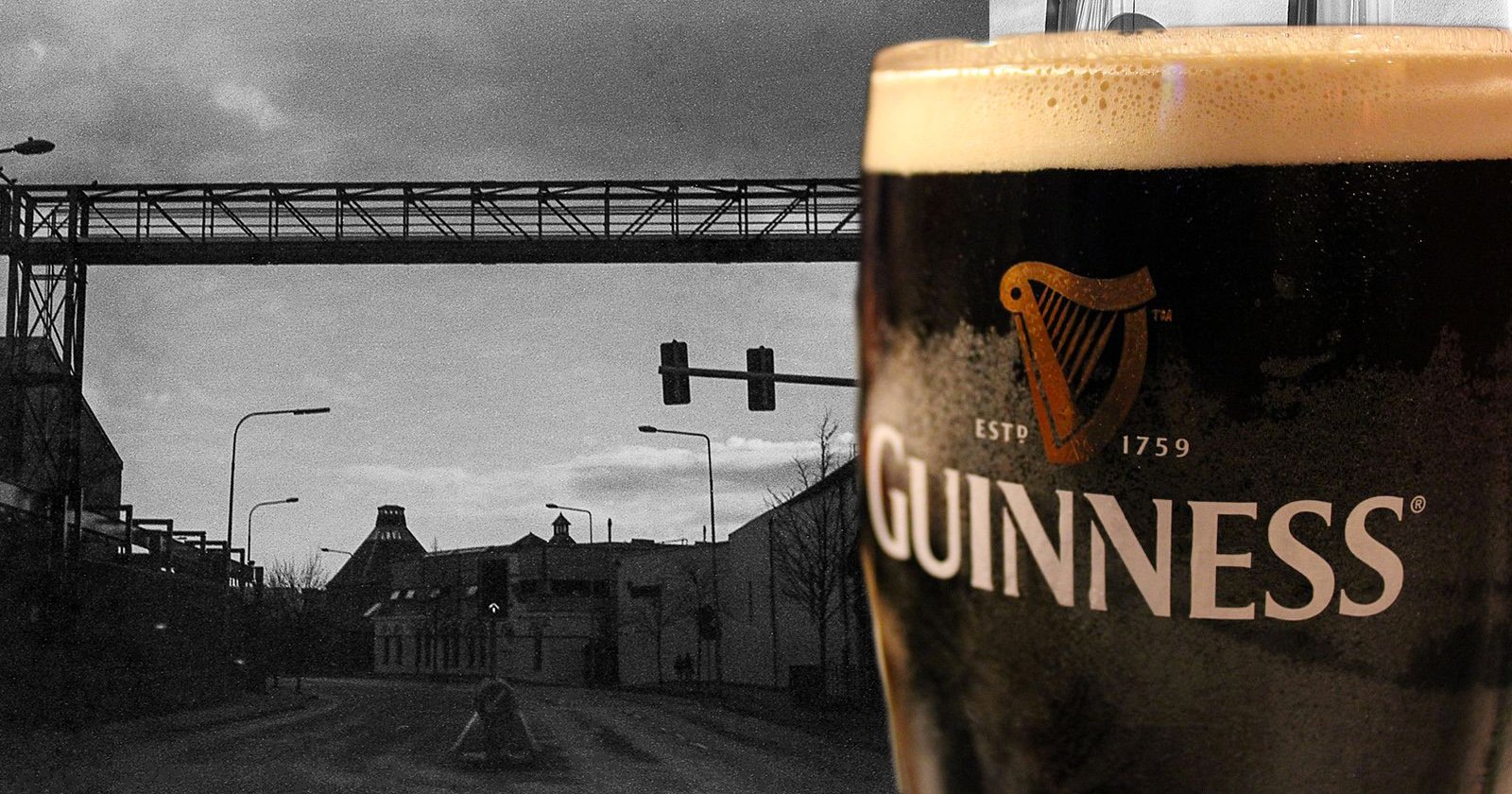 Picture it: it’s Saint Patrick’s Day, you’ve run out of Black & White film developer, all the stores are closed down… the only thing you can find is beer. Nothing worse could happen, but don’t worry! We have the solution to develop your roll of film.

I know what you’re wondering, and the answer is “Yes!” We are going to use beer as developer. And not any beer, I’m talking about the most emblematic stout in Ireland: GUINNESS!

Before we get started, I just want to apologise for what we are going to do to this can of Guinness… It should be treated with care and respect but sometimes sacrifices must be done for the benefit of science!

For this recipe that is also known as “Beerenol”, we’ll need 2 cans of 50cl of Guinness. One for the developer and the other to offer for Saint Patrick.

To make the developer work we have to mix one can of Guinness with the following:

These ingredients will activate the developing agents.

There are 5 steps to follow, so let’s get started:

1. To prepare the developer, pour the beer into a jar and mix it with the soda and vitamin C. Stir well, don’t stop until the powders are completely dissolved (it took me a good 15 minutes). I should also mention that the beer should be warm, ideally around 30°C (86°F). If you don’t have a thermometer, let the can sit in warm water for 10-15 min.

2 Now that the developer is ready, pour it into the Paterson tank, set the timer for 15 minutes, and agitate for 1 minute. Close the lid and tap the tank a few times to avoid air bubbles getting stuck onto the film, then do 4 inversions at the beginning of every minute (and tap the tank again every time).

3. When timer goes off, you can empty the tank and pour in the stop bath. If you go with tap water rinse it for 1 minute; otherwise, 10 seconds will be enough with a real stop bath.

4. The next step is the fixer. I usually let the fixer sit for 3 minutes, but as we are using an unusual developer I prefer to play it safe and let it for 5 minutes. Same thing as with the developer: 1 minute agitations and 4 inversions at the beginning of each minute.

This step is optional, but I like to finish with a Photo-Flo solution. This prevents water from leaving marks on the film when it dries.

And voilà… We’ve just developed a roll of black and white film with beer! Now let’s see the results.

All these images were captured with my Smena 8M and a roll of Ilford FP4. You can see that some of them are really underexposed, but it’s not developer’s fault—that was all me. We attempted to guess the exposure… it worked for some shots but I still have a long way to go before I can get rid of my light-meter. 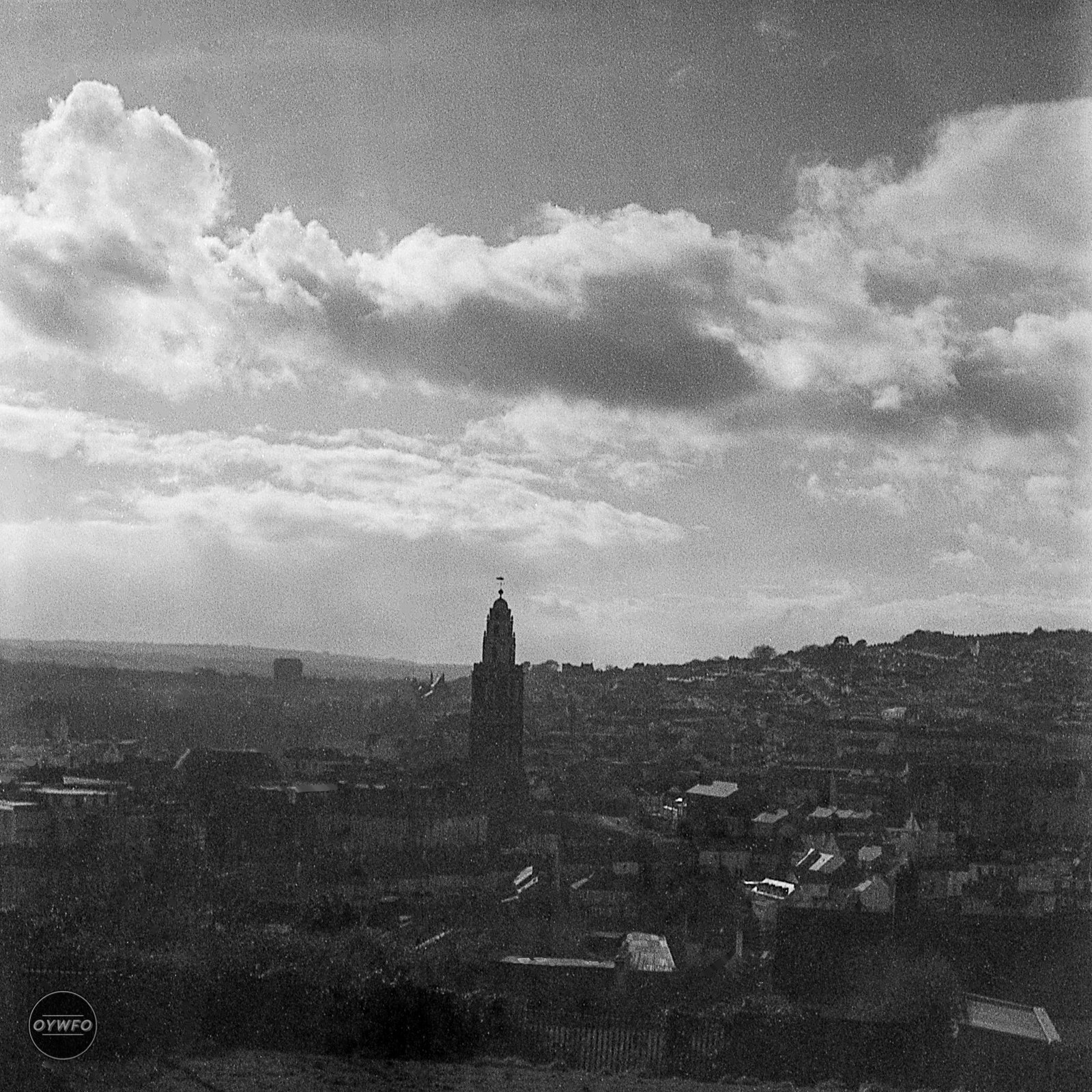 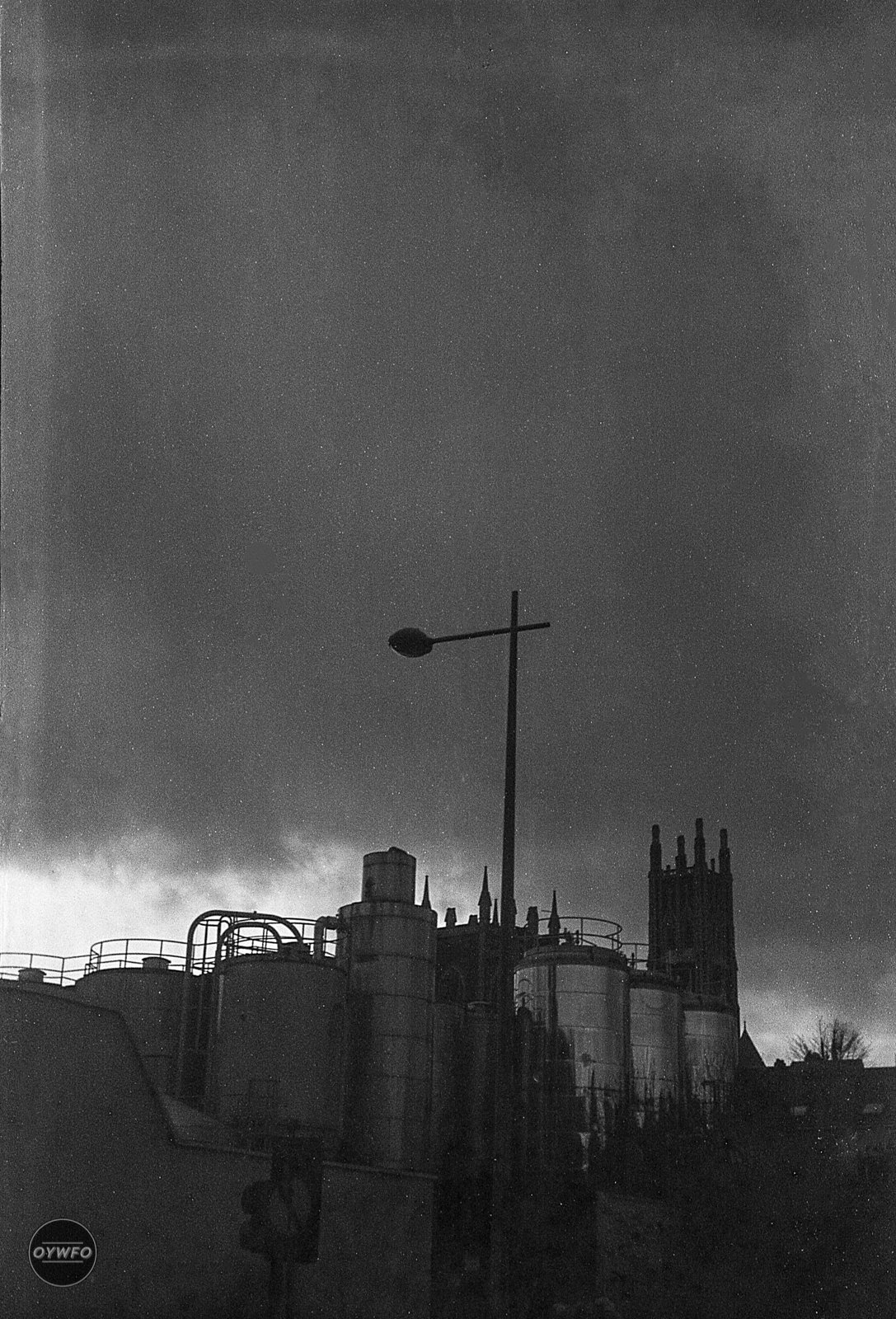 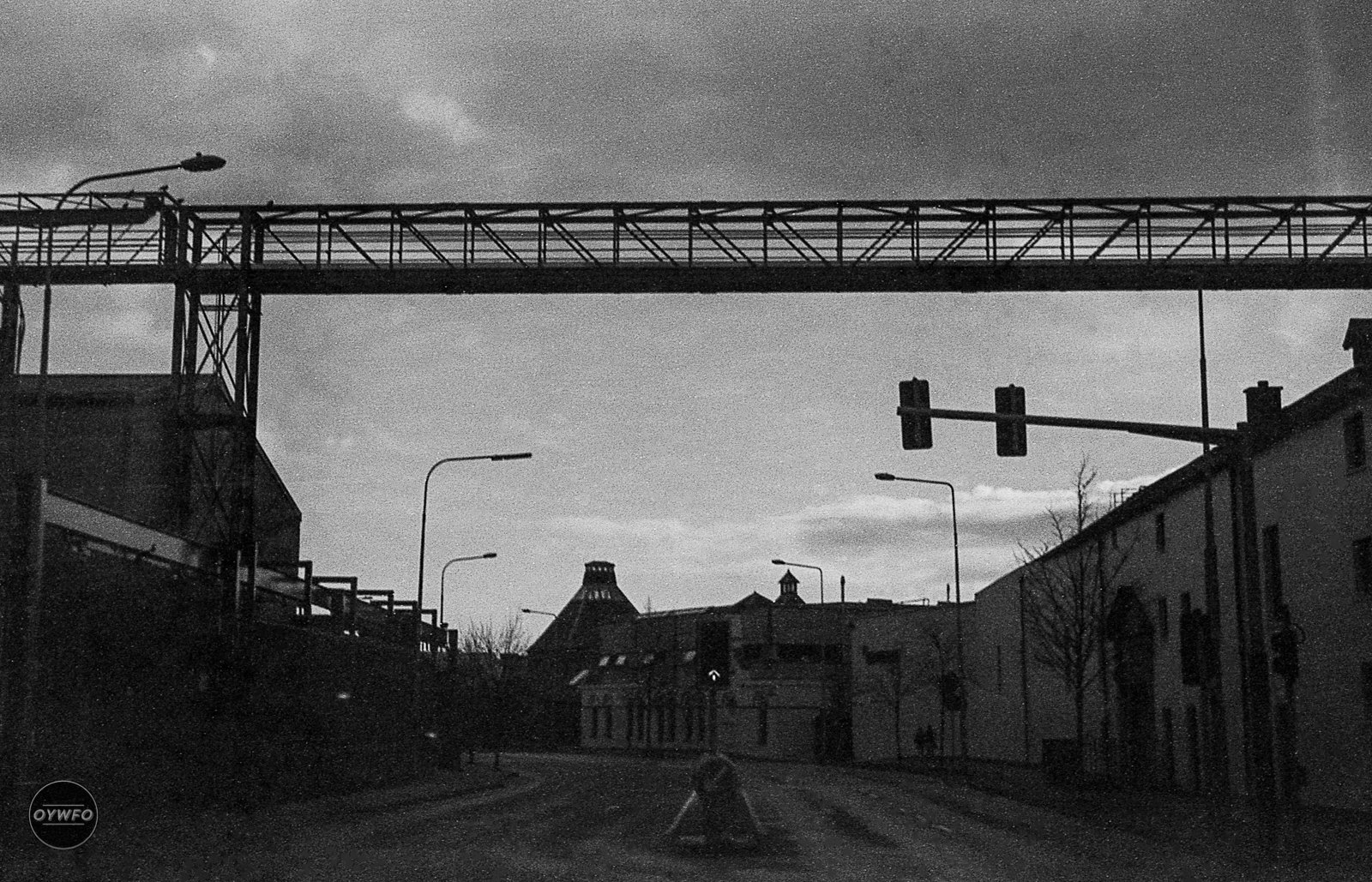 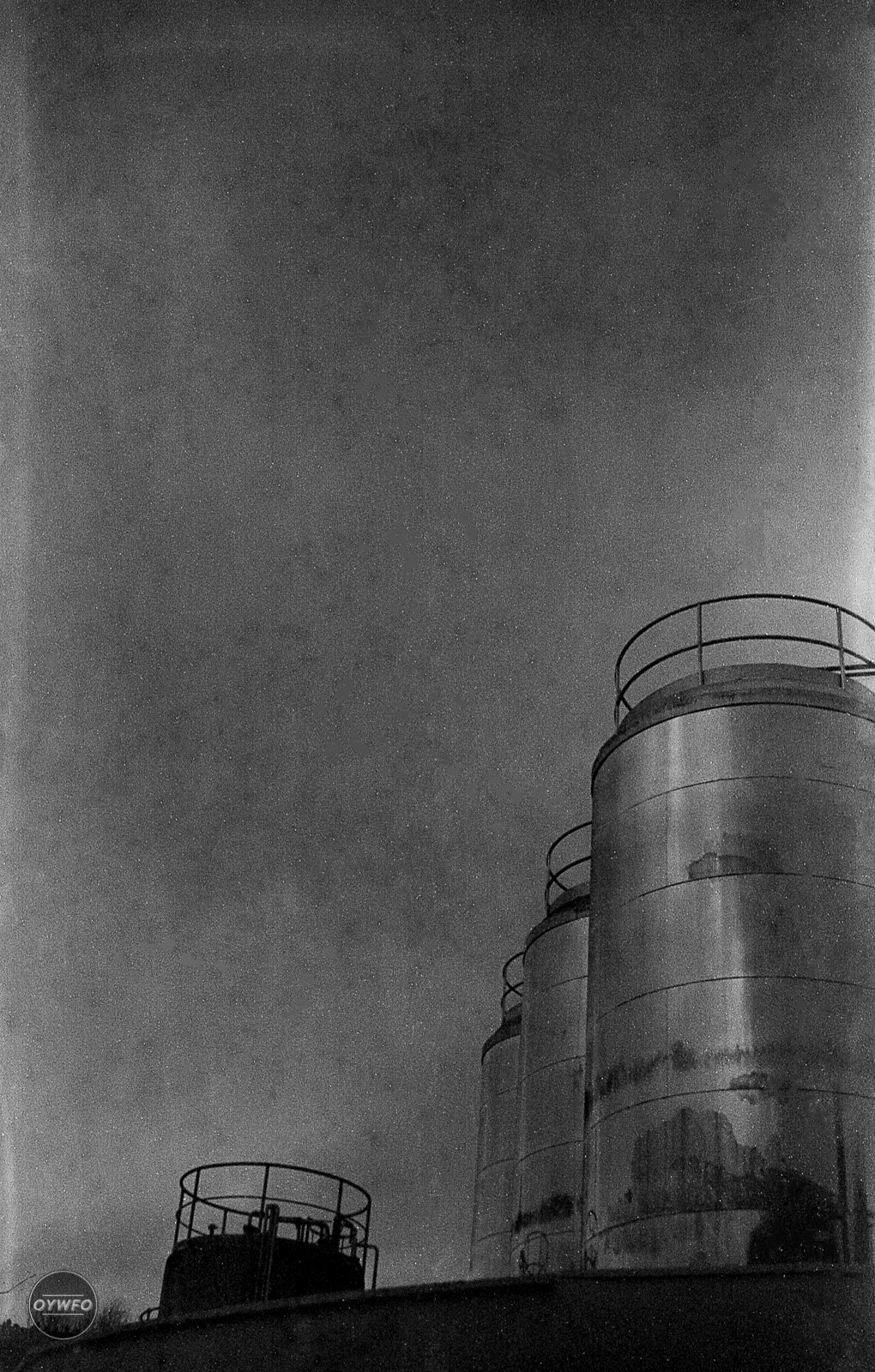 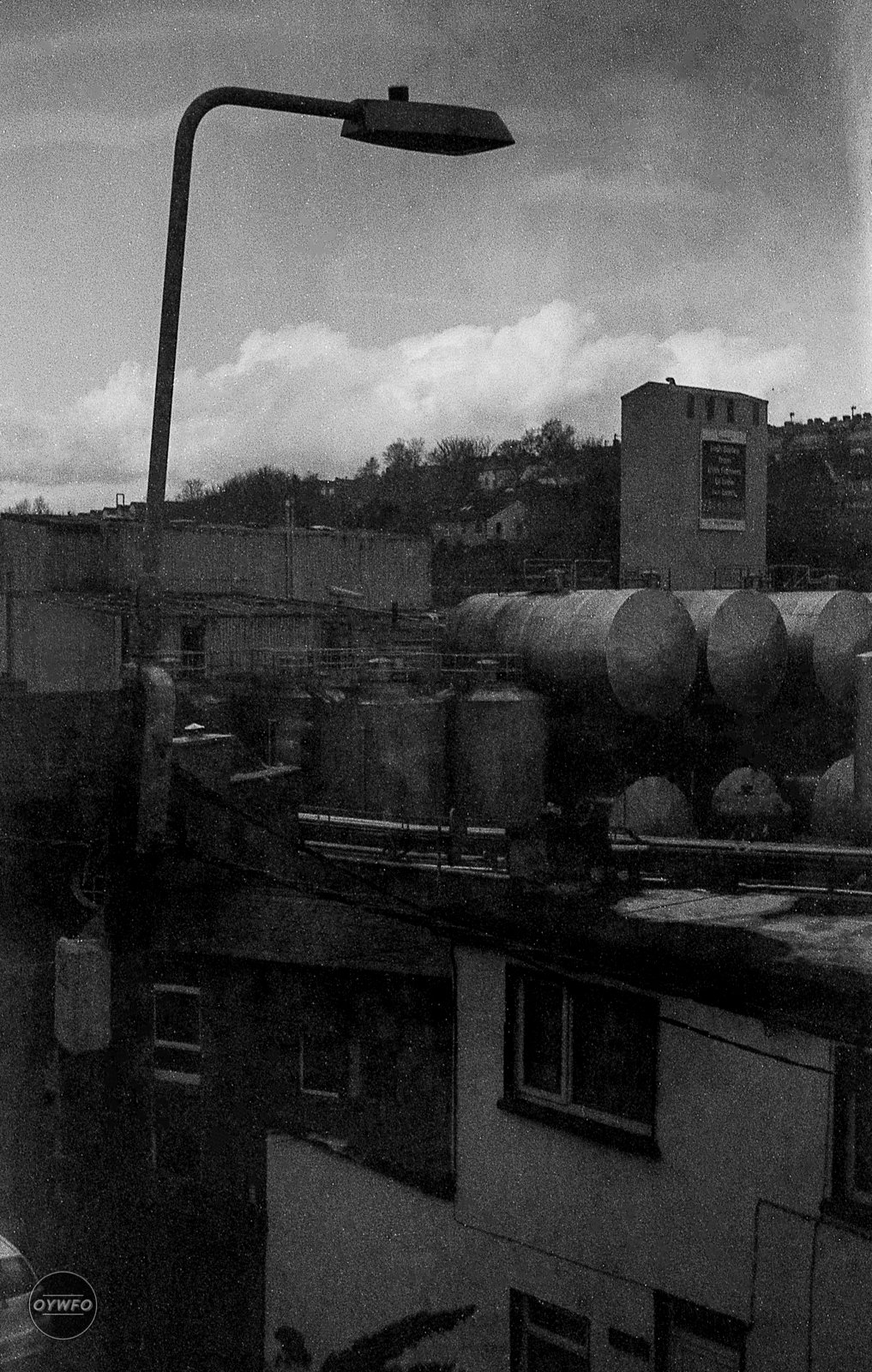 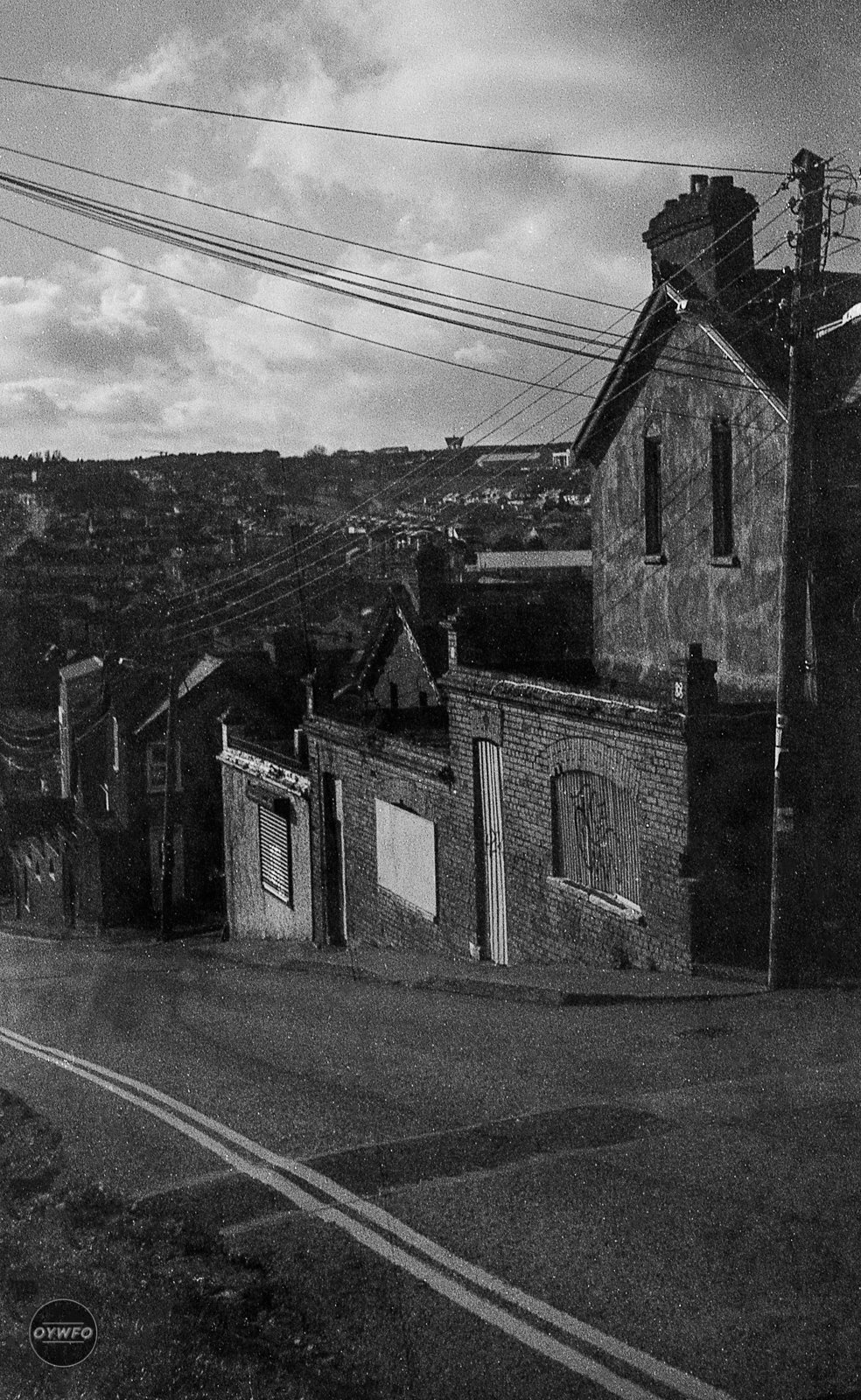 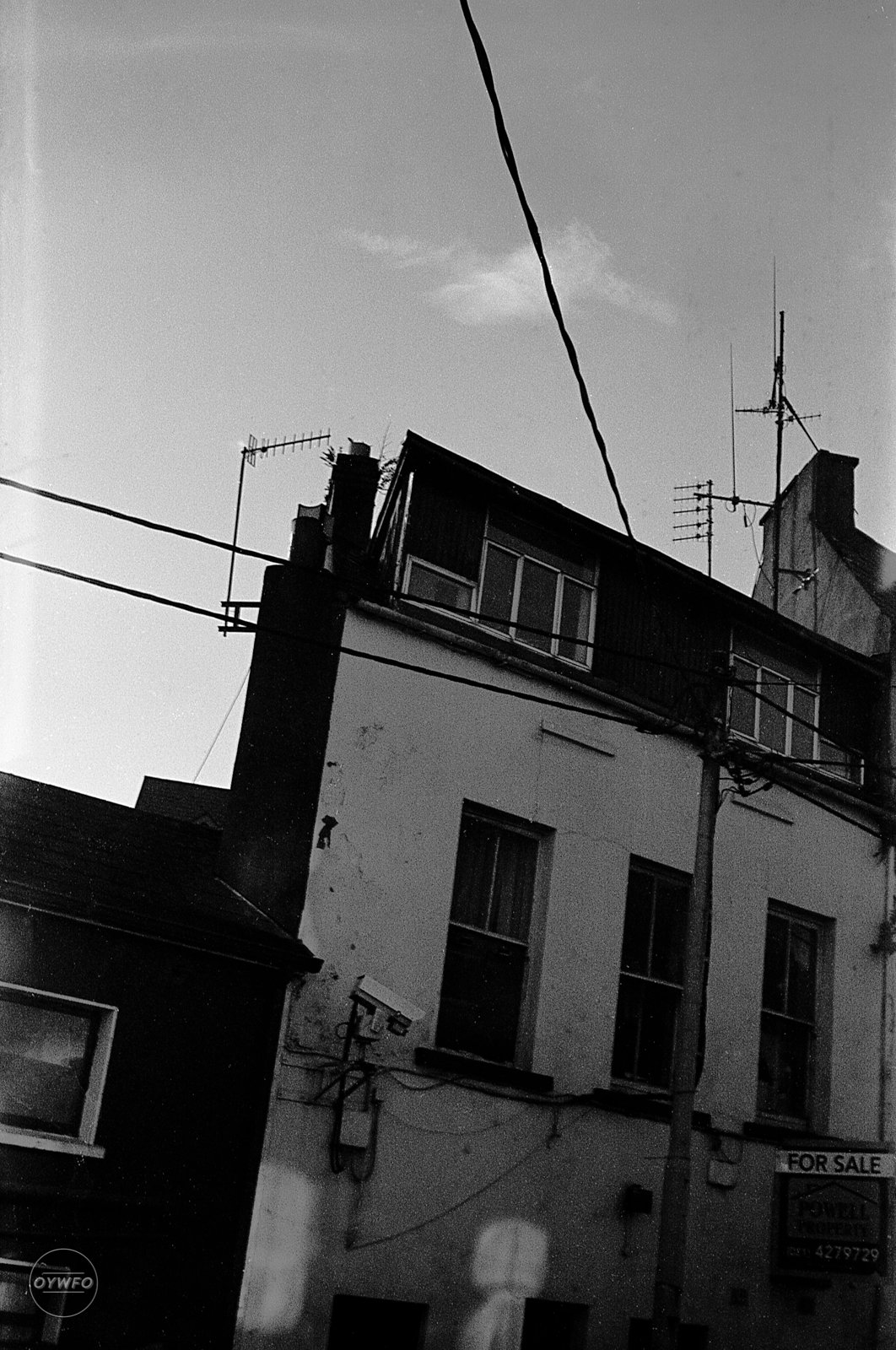 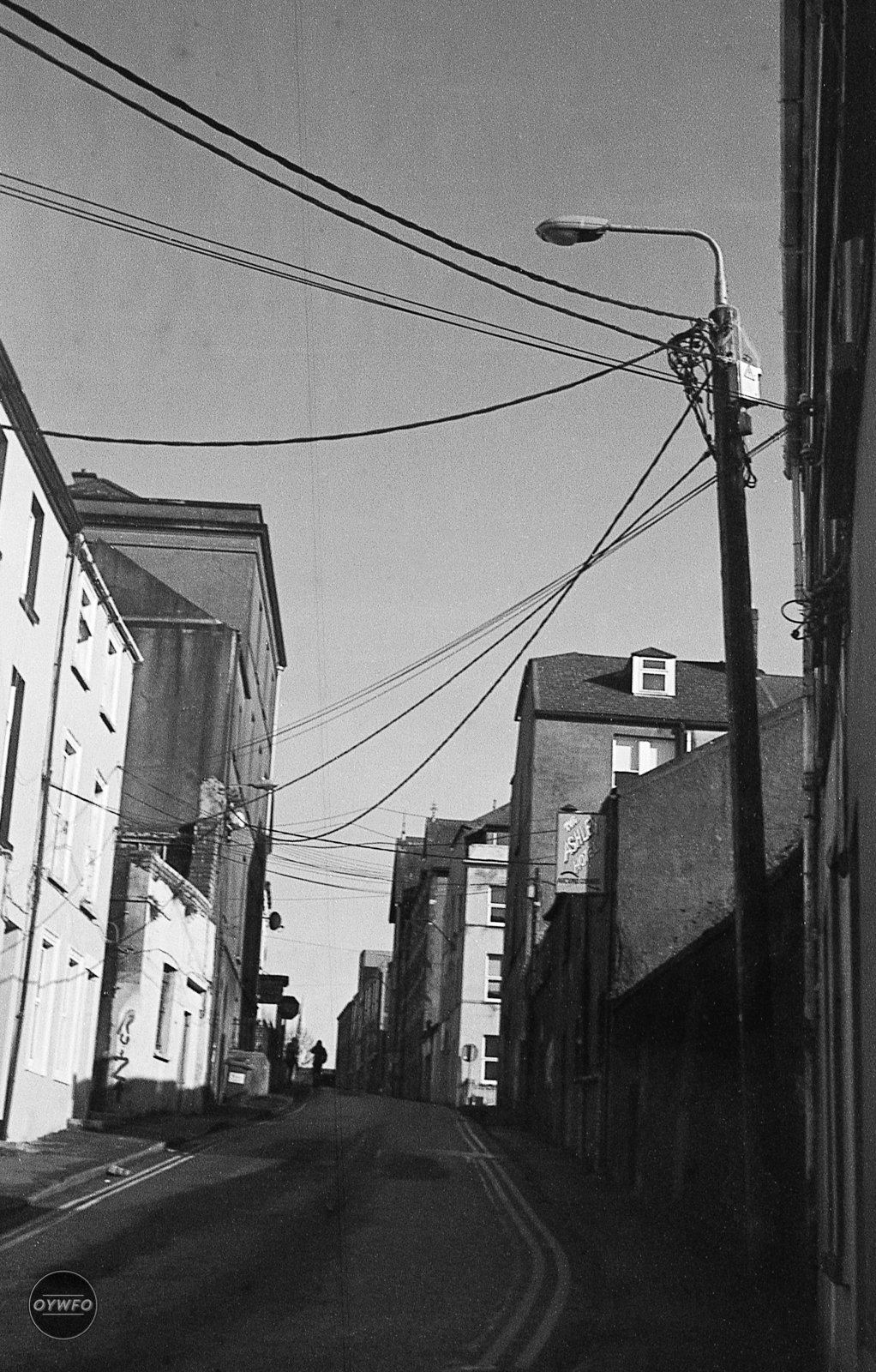 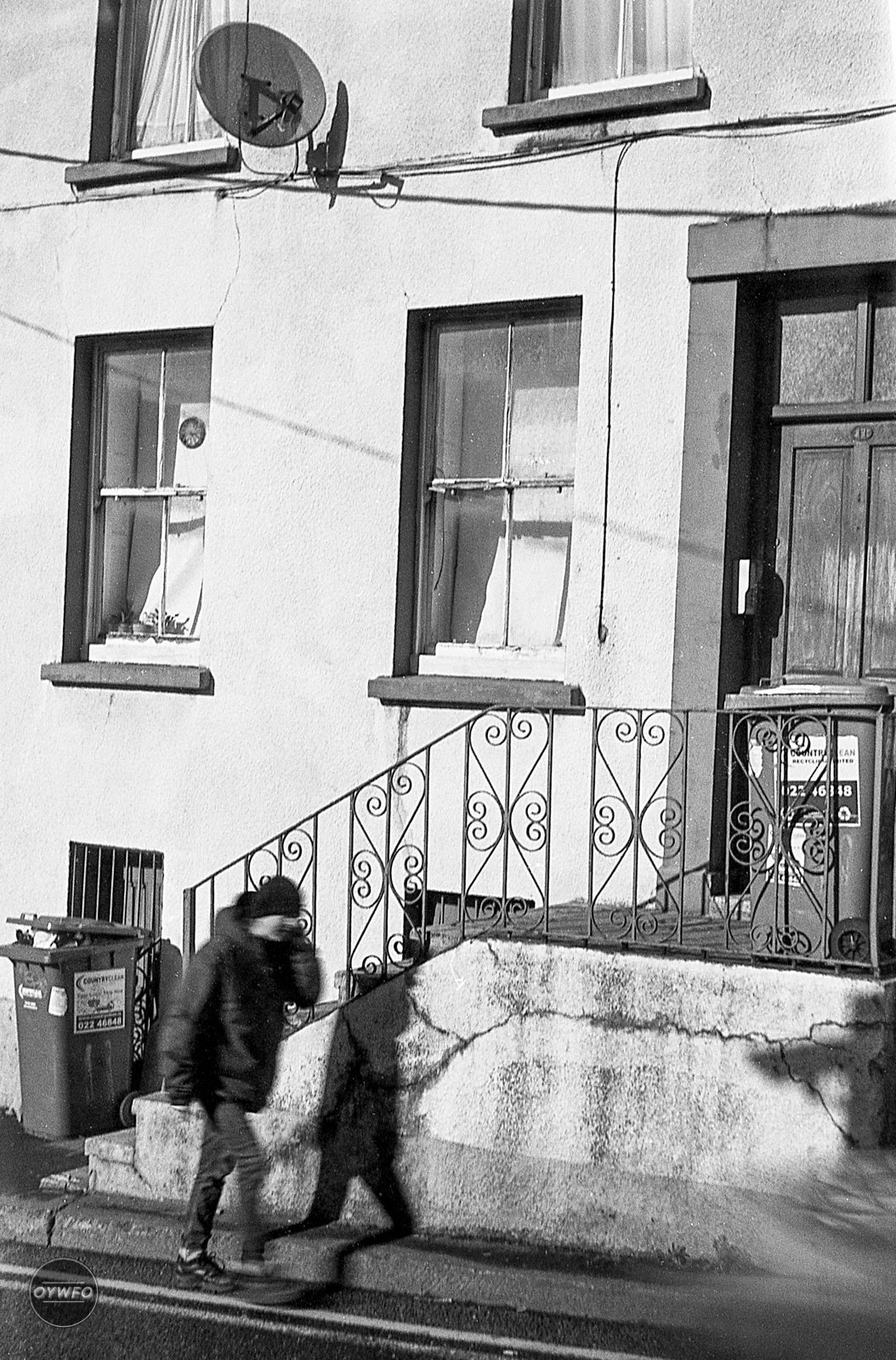 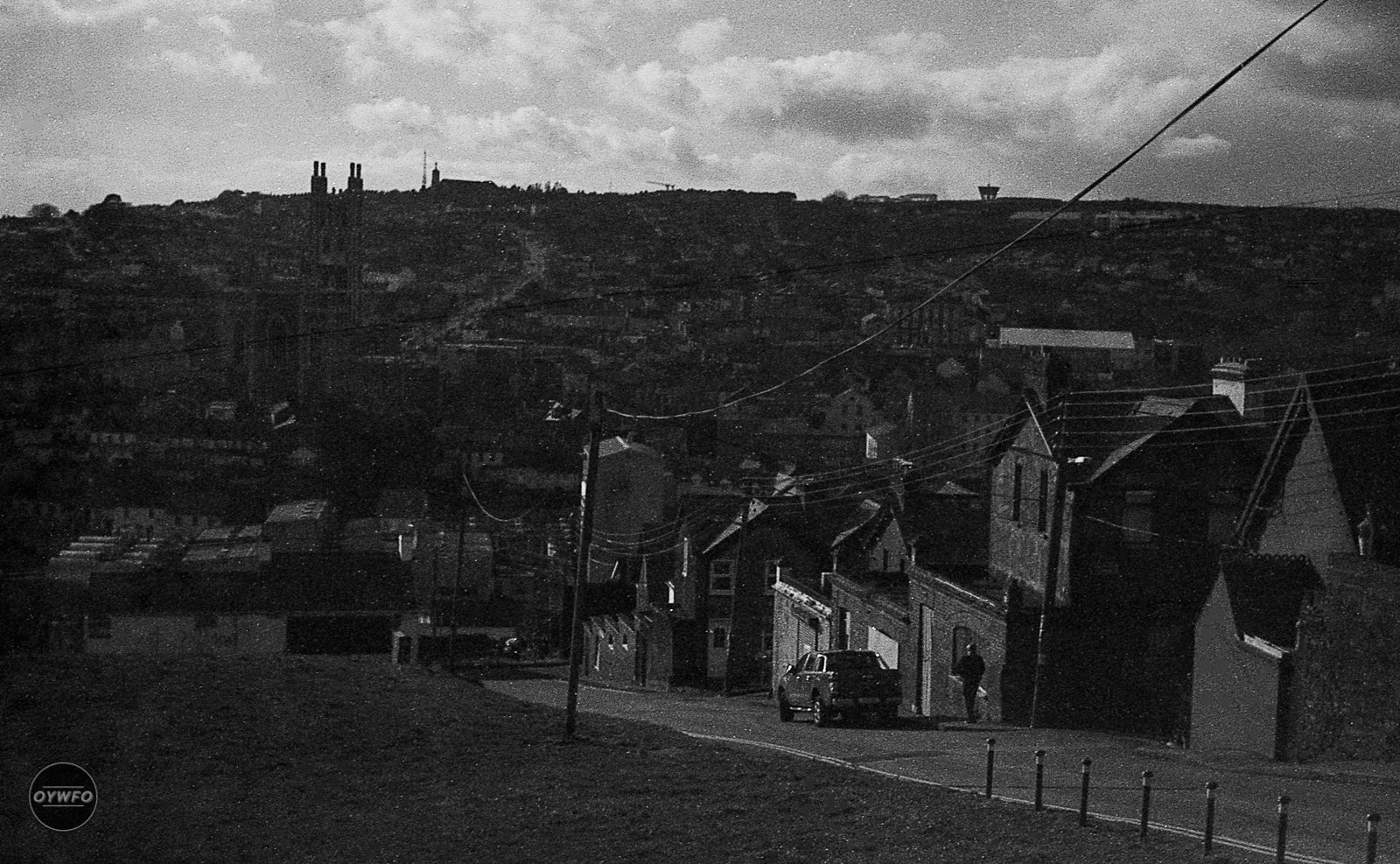 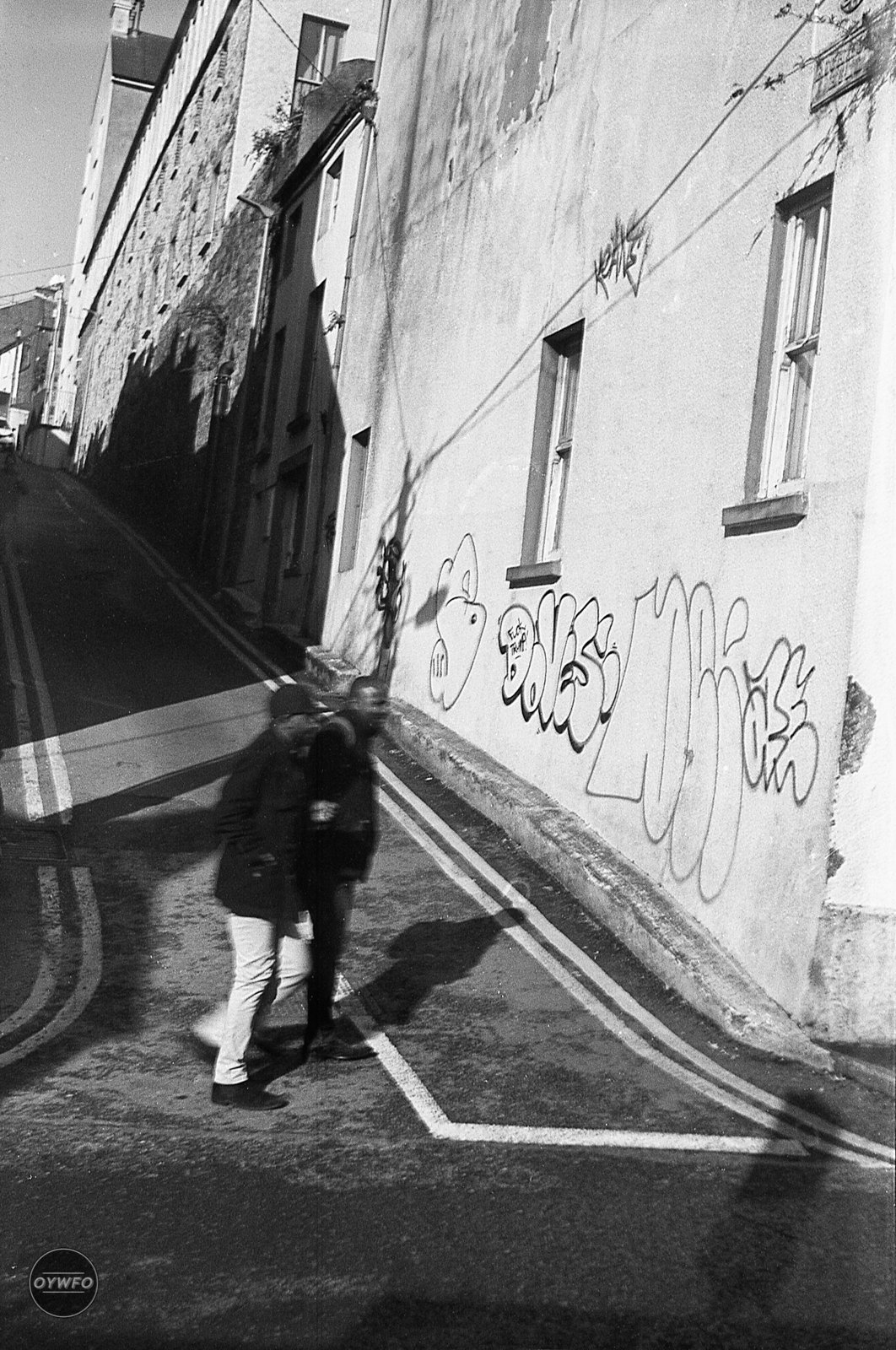 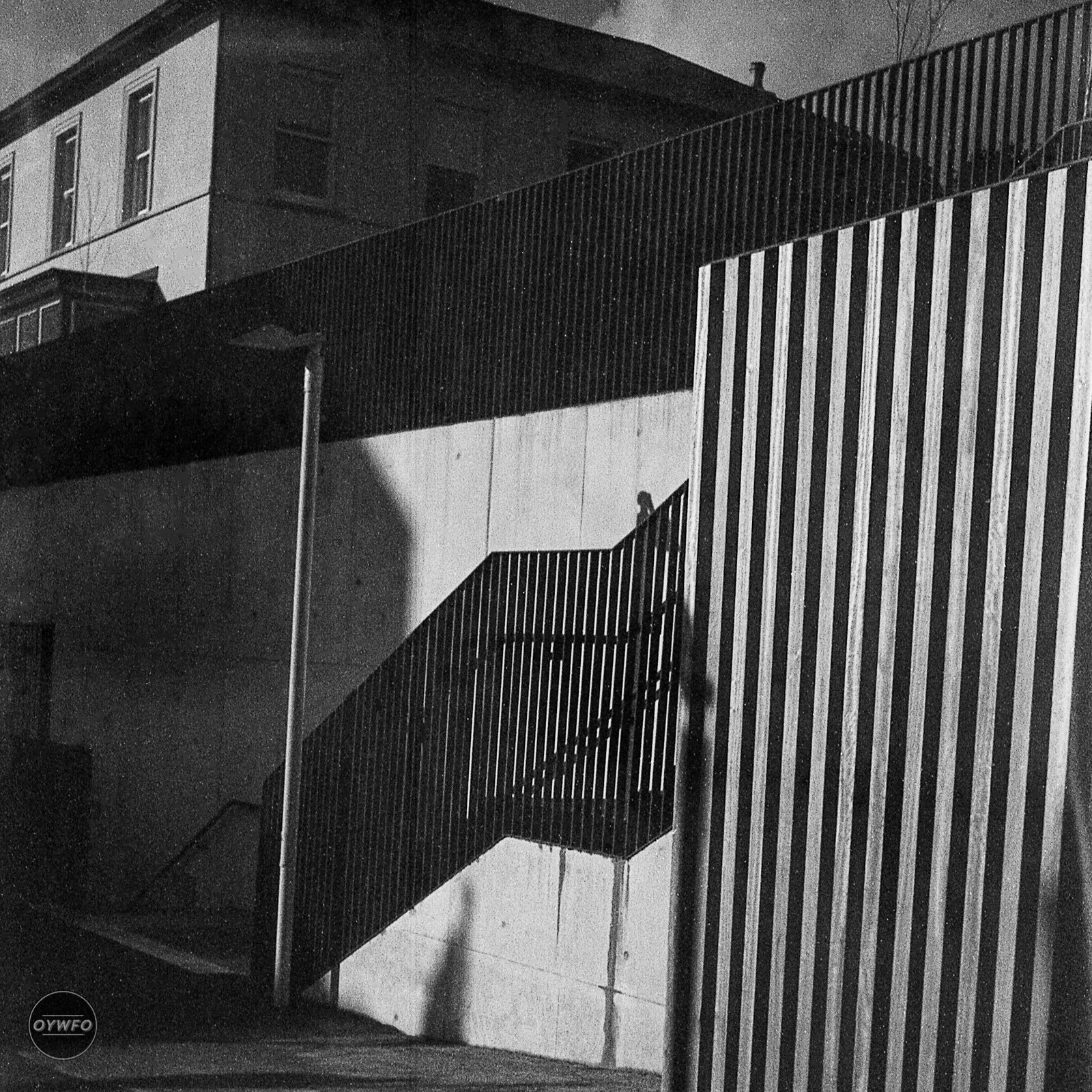 I hope you’ve enjoyed this unusual developing technique and that it will give you some ideas to try alternative developers. Stay tuned for the next article and, until then, keep shooting!