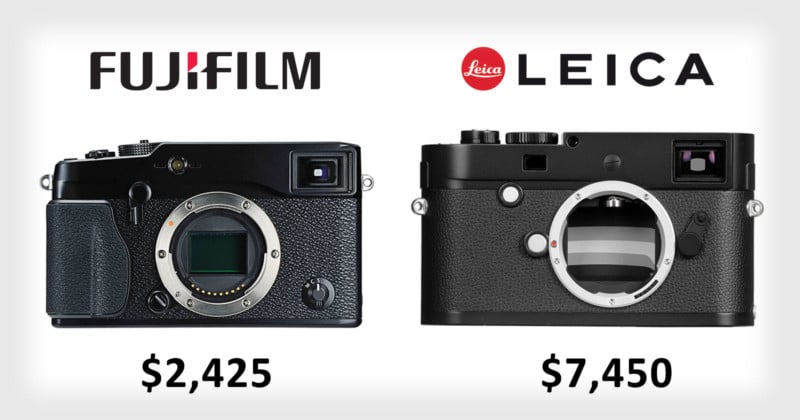 The Leica M Monochrom is special in the Leica lineup due to the fact that it lacks a color filter, which improves image quality and restricts the camera to shooting black and white. If you’d like a monochrome-only camera but don’t want to shell out $7,450 for the latest Leica M Monochrom, there are now converted Fujifilm cameras for a cheaper alternative.

MaxMax.com says that after years of hearing customer requests, it has finally decided to convert Fujifilm’s highly regarded X-Trans cameras to monochrome ones by removing the color filter array in them.

“To convert a camera to monochrome, we take the camera apart, remove the sensor, remove the sensor coverglass which is epoxied to the ceramic package then use special equipment to remove about 5 microns from the surface of the sensor removing the microlenses and the Color Filter Array,” company president Dan Llewellyn tells PetaPixel. “This exposes the bare photodiodes so that all the pixels see the same light.”

Llewellyn says that this isn’t an easy conversion to do, and that you’ll basically need access to semiconductor fabrication equipment to try it yourself.

“The Fuji sensors are a particular pain to convert because the epoxy Fuji uses to hold the coverglass on is very strong,” Llewellyn says. “It is difficult to remove the coverglass without damaging the sensor.”

Llewellyn believes that his company’s Fuji “poor man’s Leica” alternatives may actually perform better than the Leica M Monochrom in some regards “because there is more engineering in the Fuji,” he says.

Here are some example monochrome photos captured with the two converted monochrome Fujifilm cameras (you can download their original RAW files here): 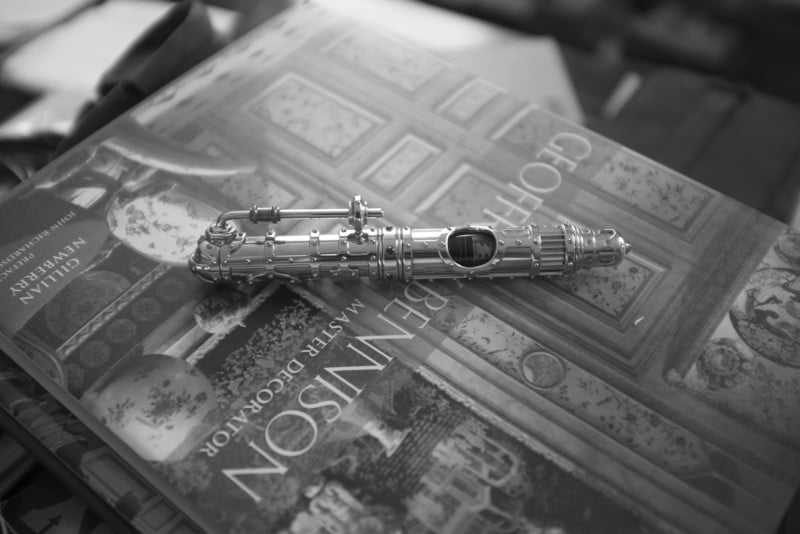 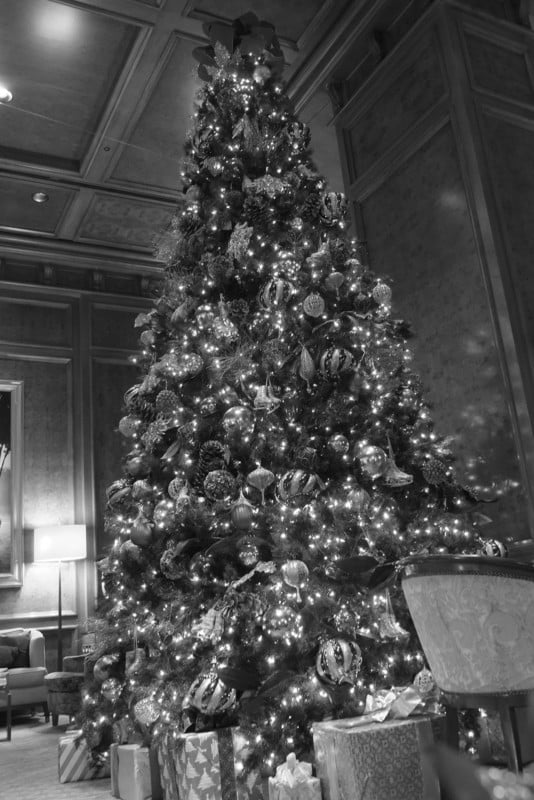 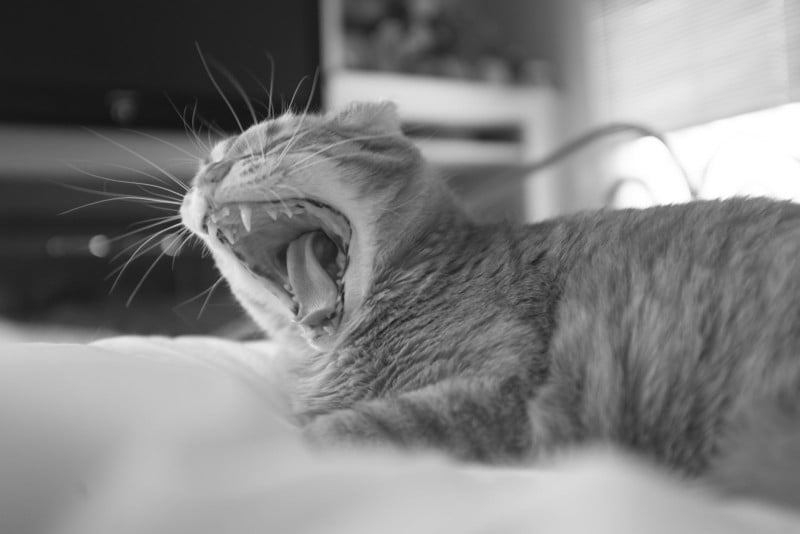 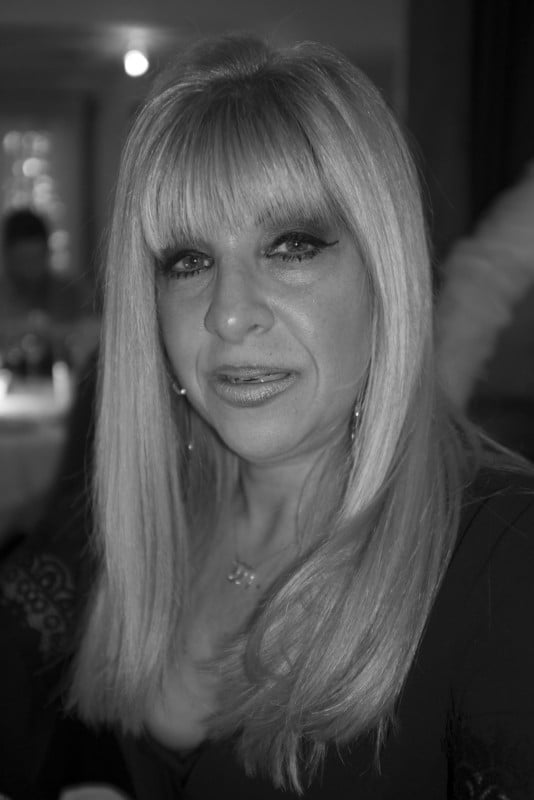 If you’re interested in buying one of these cheaper Monochrom alternatives, you can find the Fuji X-Pro1-M for $2,425 and the Fuji X100S-M for $2,600 from the MaxMax.com store. More converted Fujifilm models will also be added to the store later this year.

Portraits of Dogs with Human Bodies