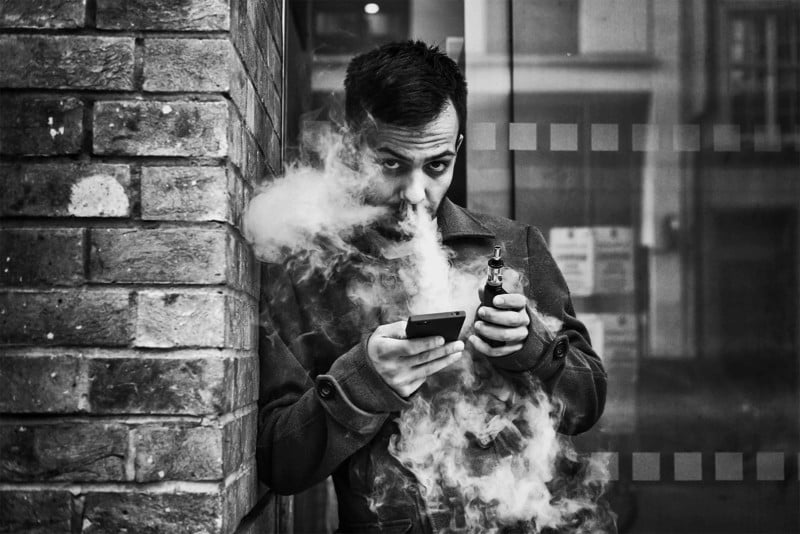 “Street photography is dead”, declare forum threads and thinkpieces far and wide. The Internet and phone cameras have watered the quality down. The uniformity of the modern world means nothing is interesting anymore. Privacy and security issues make it immoral and dangerous. From a lot of angles, it seems, the photographic discipline I love is under attack.

A lot of these attacks are born out of genuine consideration, though I would contend that still more are driven by nostalgia. ‘Things aren’t as good as they used to be’ is a common enough refrain, and a sentiment most of us are guilty of harboring at one point or another.

How does it relate to street photography? Well, the 20th century was a golden age for all types of photography, as distinct styles formed, but it was a particularly important time for the documentary and street genres. The heroes of the art form—from Josef Koudelka to Garry Winogrand—taught us that photography didn’t need to be a gear-laden, burdensome affair; it could be subtle, quiet and observational. Helped in no small part by Oskar Barnack’s invention of the Leica and the advent of 35mm film, these names set about recording perhaps the most varied and historically significant century in human history.

They recorded it all on film, with subjects who (for the most part) were not used to being photographed and did not see it as a threat or an invasion of privacy. This combination resulted in beautiful, considered images, capturing the sheer diversity of life and speed of change in the world. What’s more, images were disseminated with incredible care—only the best made it into the public eye in magazines, exhibitions and photobooks. 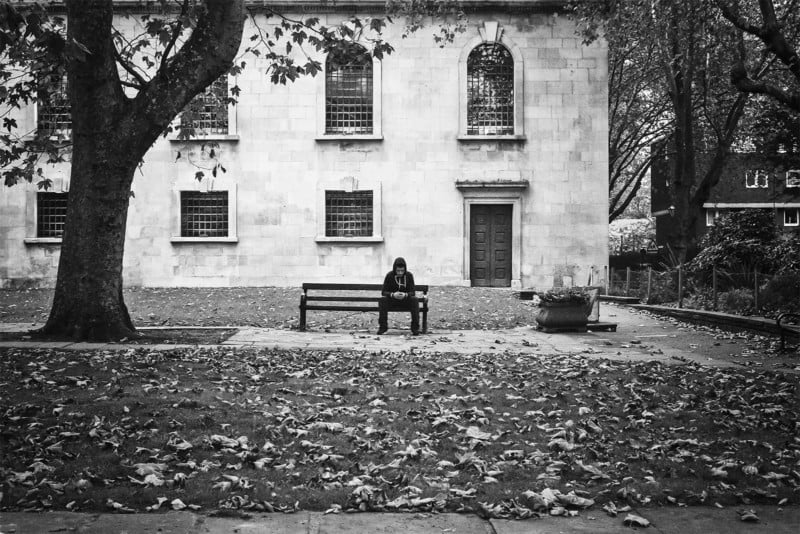 Fast-forward to today, and things are very different. Digital photography has made cameras ubiquitous, and the Internet has given everyone a platform. The result is an absolute mire of dreadful, samey images—endless medium-distance shots of people walking, endless portraits of buskers, and endless through-the-shop-window nonsense.

Does this mean that street photography is dead? In a sense, yes: street photography as it was in the 20th century is dead. Those circumstances will never return. But that doesn’t mean that the world we live in now is not worth documenting. It must simply be documented in a different way.

In the 60s and 70s, the game was about finding activity—searching for hotspots where change was happening, then documenting that change. Now, things have reversed. In a world saturated with information and weighed down by monotony, it’s the moments of tranquillity, individuality and emotion that stand out. It’s these moments that are now the target of the street photographer.

So, relatively soon after post-war capitalism forged the modern world, we are again living in a time of change and flux. This time, however, our duty is not to record the new and the exciting, but to record what is being lost: moments of tranquillity within the growing buzz. If this sounds overly sentimental, that’s because it is. But that doesn’t make it untrue.

We find ourselves in the era just before autonomous cars become commonplace, when commercial space travel is a serious idea on the horizon, and where robots are on the cusp of taking over swathes of human jobs. The duty we owe is not to ourselves, but to those that inhabit the world of 50 and 100 years from now—social documentary, in that sense, is as important now as ever before. 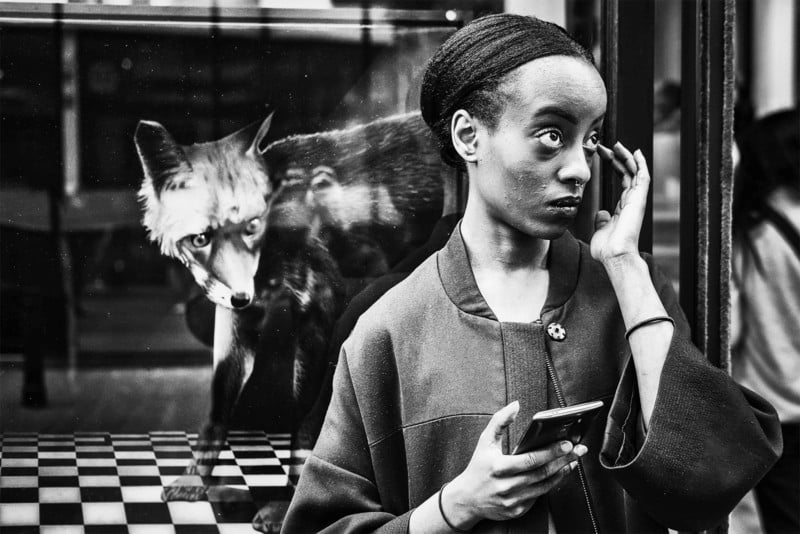 Of course, street photography is just one medium through which to document reality, but it matters because it’s democratic. Good writing requires a certain level of education, while filmmaking is a costly endeavour. Photography, much as we may mythologise the art of composition, is accessible and available to anyone. The skills are mostly self-taught, picked up through experience and guided by communal feedback. In essence, it’s the voice of the everyman, levelling the playing field across geographical and financial gaps.

Yes, most of what is labelled ‘street photography’ now is dreadful nonsense, but it’s not what we see now that matters in the long run. Excellent street photography still exists, and it’s the cream of the crop that will stand the test of time and be recognized in years to come; though who will meet this standard is a mystery.

Popularity now, through daily posting of sentimental crap with silly quotes, is a fragile social media construct. Having tens of thousands of Instagram followers does not guarantee that someone will be missed for more than a few days if they vanish from the platform. On the other hand, those working tirelessly for the sake of creativity alone, those following their own vision without a care for follower numbers, are the ones producing art that will resonate through the years. 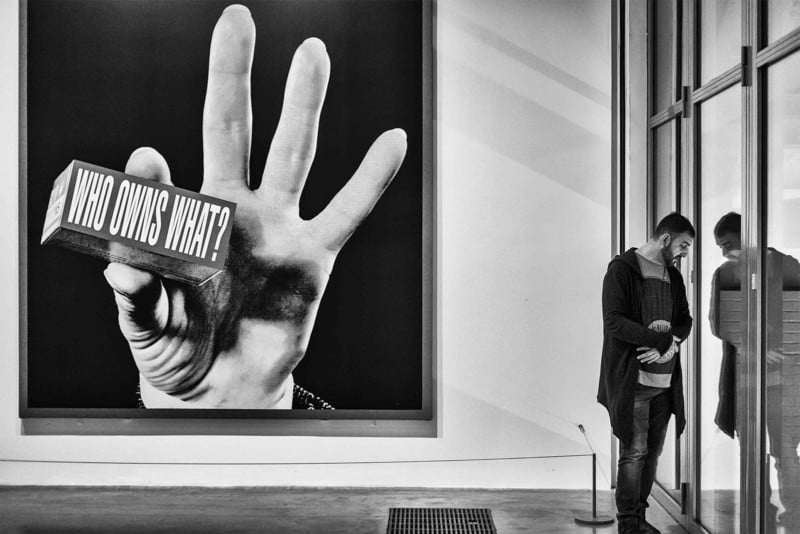 We take it for granted now that we can pull up the greatest images of the last century and compare them with the unfiltered dross of the average social feed, but those images amount to a small handful over almost 75 years. There has always been bad street photography—there was then, and there is now—there’s just more of it now.

This makes it harder to execute well, even if accessing the basic tools is easier, but it doesn’t mean that street photography is dead. It’s relevant, important, and very much alive—you just have to look harder to find something worth looking at.

About the author: Temoor Iqbal is a London-based street photographer. You can see more of his work through Instagram.