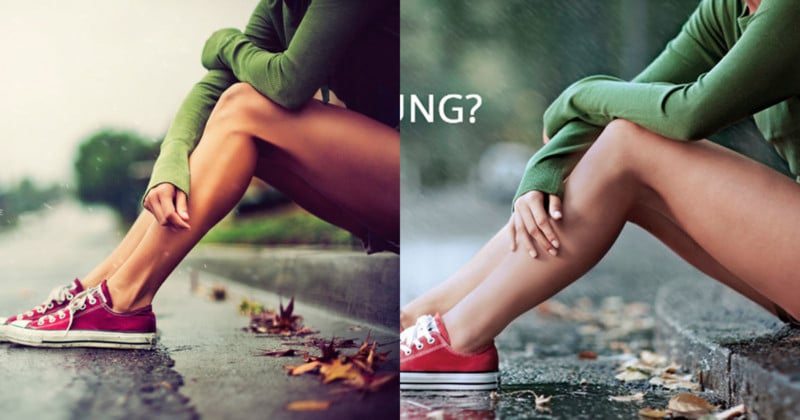 At what point does something go beyond inspiration? Edward McGowan is a California based photographer who has an interesting situation in his hands.

Back in 2011, McGowan shot this photo that has since become quite popular (You can also see it on Flickr here): McGowan seen his fair share of people trying to steal it for YouTube song cover photos, but so far nothing has come close to what he just found out.

He recently received a message from a photographer friend who happened to notice McGowan’s image in Germany. But something didn’t look right… On closer inspection, it turned out it wasn’t actually McGowan’s image, but a seemingly blatant copy! 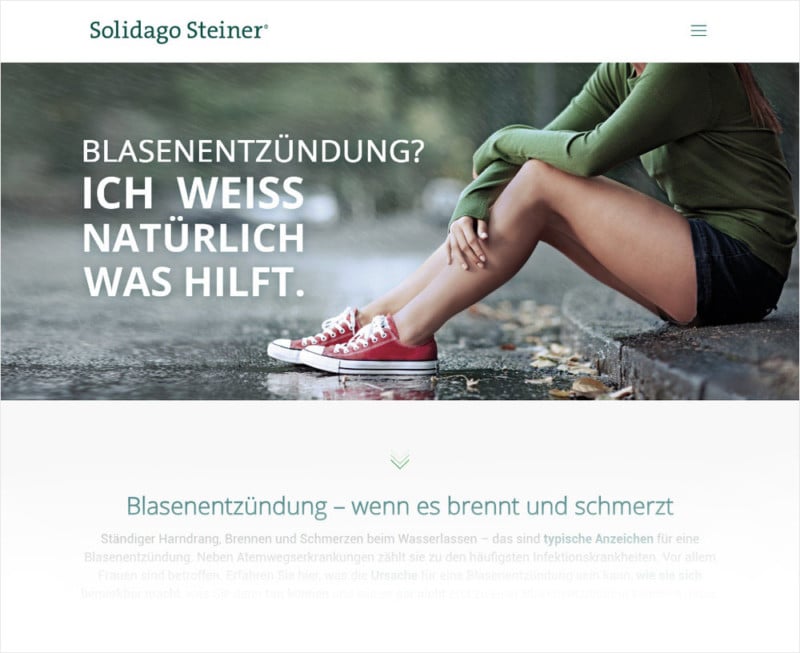 They didn't steal my photos but they tried to match every detail! Top on is the original, bottom one was created by the German agency Strategas for Solidago Steiner #stealingphotos #plainjoe #plainjoestudios #strategas #copy

McGowan says the photo was apparently produced by the ad agency Strategas. The distribution appears to be quite wide. 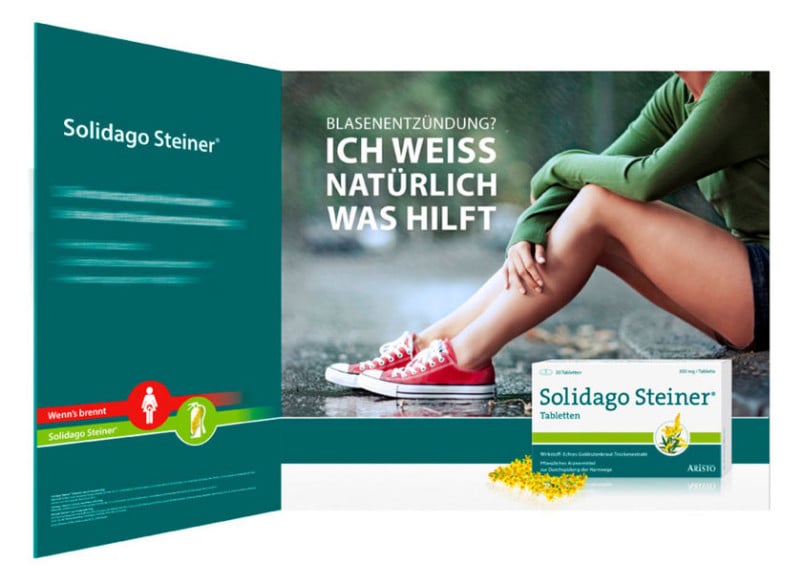 McGowan says he’s unsure of what (if anything) he’s going to do. What does one do when someone seemingly steals your vision without actually stealing your photograph (in another country)? Perhaps it was just sheer coincidence? What would you do?