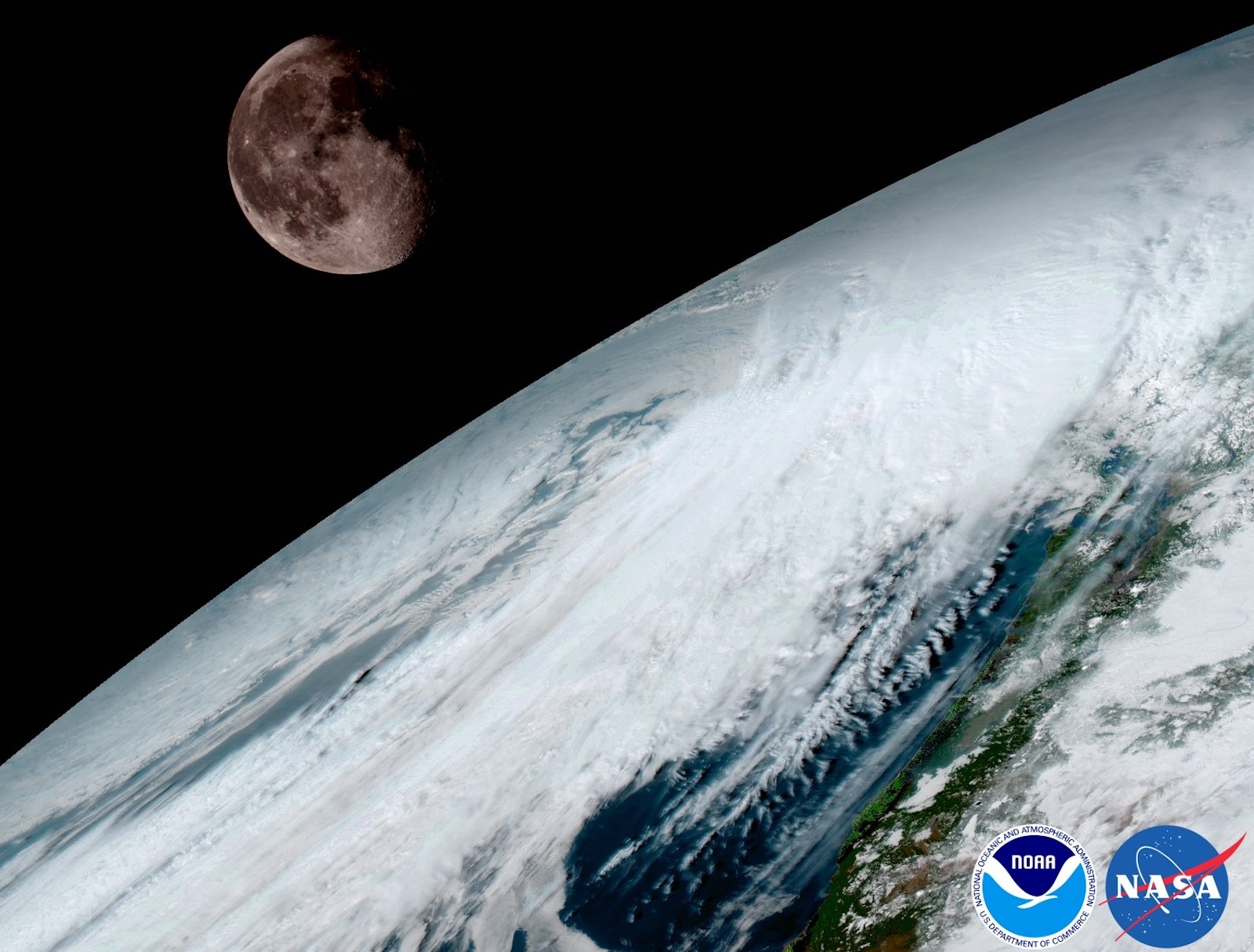 NASA has a new high resolution toy in orbit. The GOES-16 weather satellite was launched from Cape Canaveral back in November, and NASA just published the first photos of our Earth taken by this new satellite and its special “Advanced Baseline Imager.”

The Advanced Baseline Imager is what makes the GOES-16 special. It offers “five-times greater coverage, four-times the spatial resolution, and three-times the spectral channels than earlier generations,” giving scientists a whopping 16 channels to work with: two visible, four near-infrared, and 10 infrared channels.

Here’s a comparison between the old GOES-13 and the new GOES-16. These photos were taken by the satellites on the same day (January 15th, 2017) and shows just how much more information the 16’s Advanced Baseline Imager can capture:

But enough about the camera, let’s see some photos. NASA released its first dump of images from the new weather satellite to showcase what it can do. The first is a massive “full-disk” photo mosaic, which the satellite can capture in about 15 minutes. The rest are single shots of different pieces of our Earth. 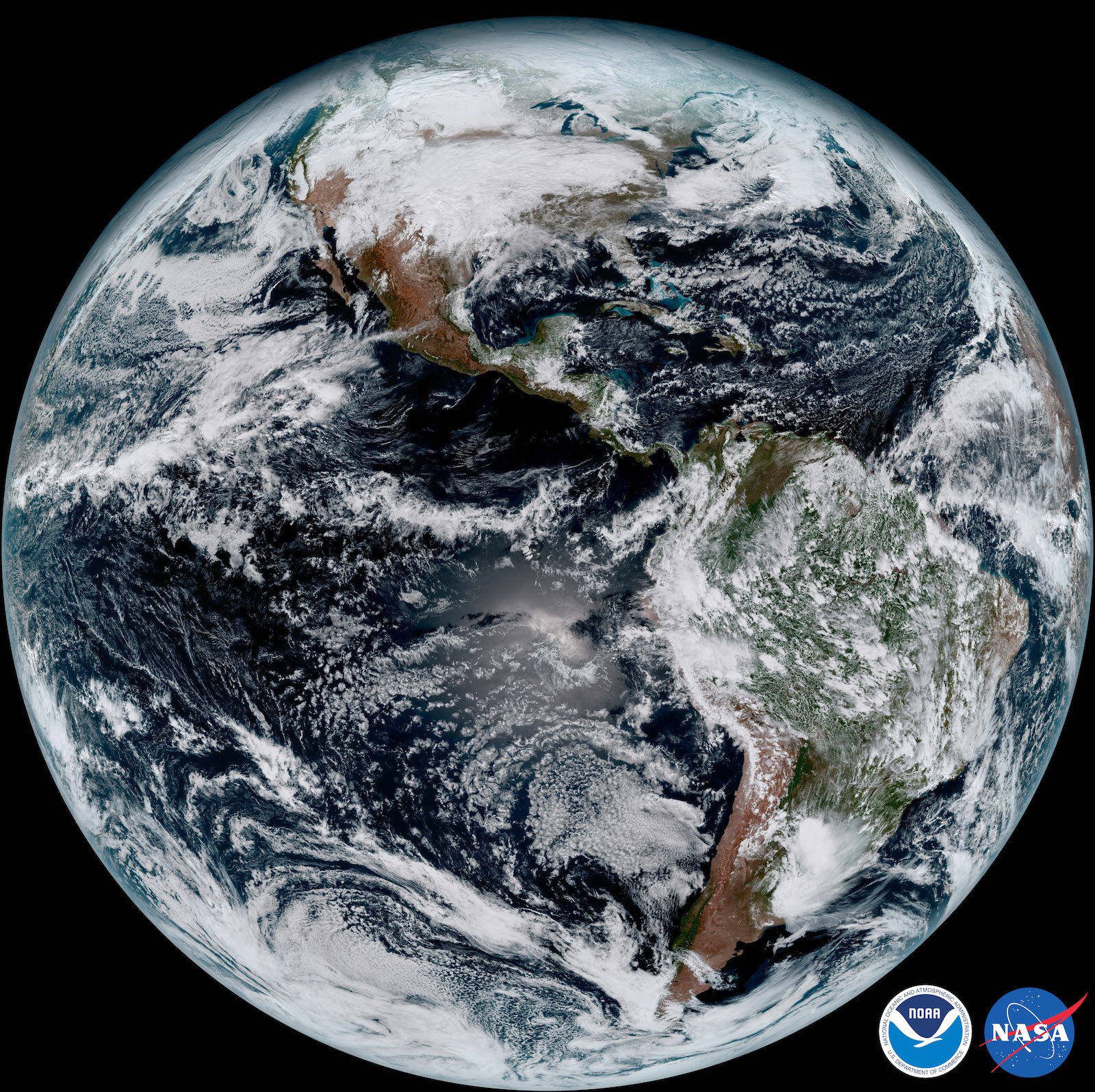 To see all of these images in full resolution and find out more about each shot, head over to the NOAA image gallery by clicking here. And if you do, pay special attention to the full disk image—it’s massive, so you can zoom in to different parts of the image to explore the various parts of our pale blue dot.

Tutorial: How to Fake a Tilt-Shift ‘Look’ in Post and Miniaturize the World