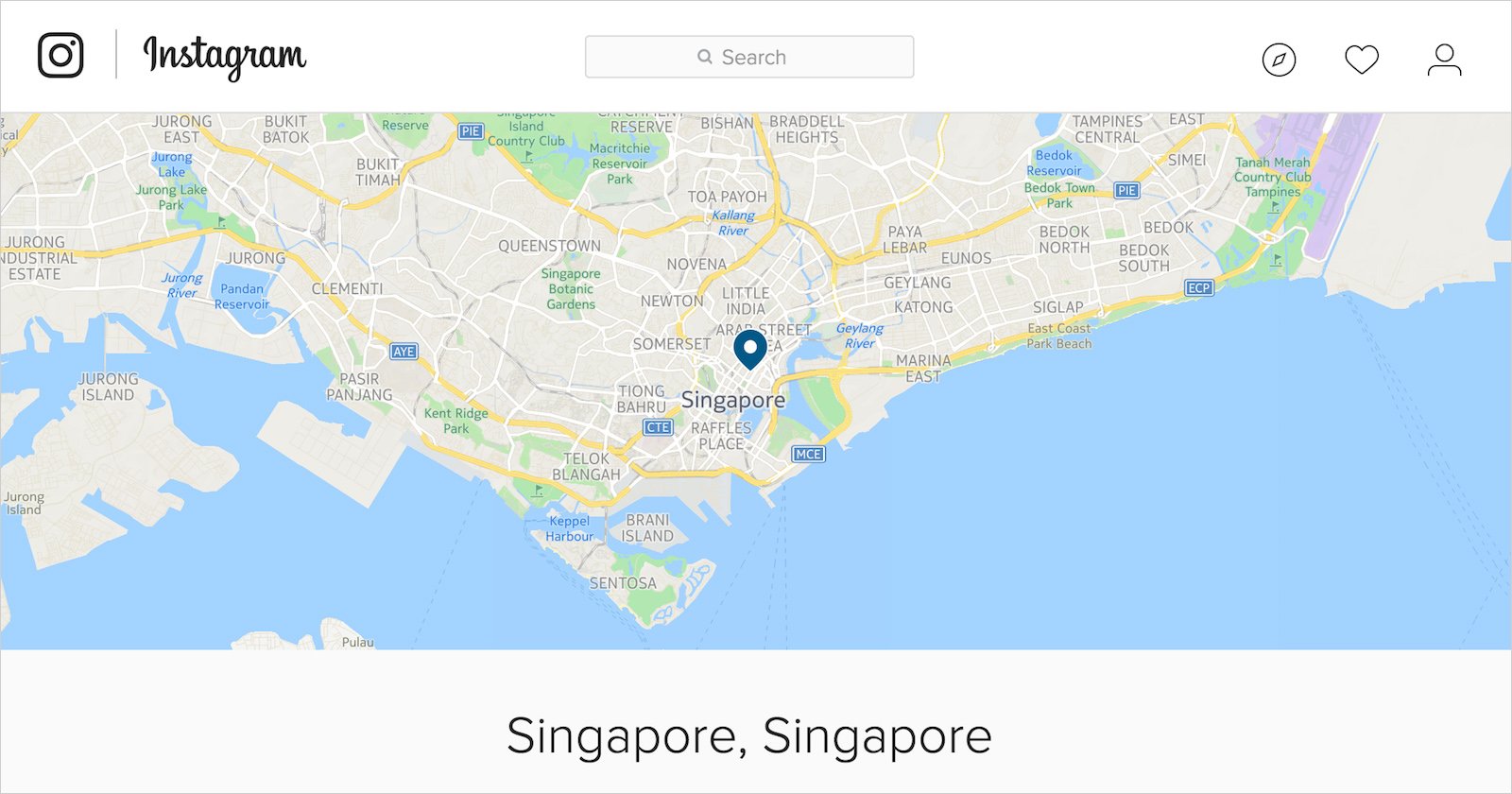 If you’ve noticed people on Instagram geotagging photos from the US or Europe as being taken in “Singapore, Singapore,” we have good news: you’re not going crazy. Apparently this is some sort of ‘hack’ that helps photos reach a larger audience and potentially go viral.

According to Mic, this strange phenomenon actually works for some people. The publication went out and asked several Instagram “stars” who have been using the hack, a few of whom boast millions of followers, and all of them said a version of the same thing:

It sounds “ridiculous” and “dumb”, but “it works!”

There is, of course, a big downside to geotagging photos that are obviously taken in LA or New York City as being taken in “Singapore, Singapore” … people notice. A quick search on Twitter yields plenty of confused “what he heck is going on?!” reactions.

Why's so many peoples insta location Singapore, Singapore like wtf is goin on

Why everybody got Singapore,Singapore as their location on Instagram ??did I misss something ?

Why do people put Singapore, Singapore for their geo tags on Instagram. I honestly don't get it? ?

is it just me or does anyone else see a lot of instagram users tagging "singapore, singapore" as their location of the photo ??

Whether or not the so-called “Singapore boost” works is up for debate; maybe you need to have a huge following already to enjoy the benefits. One thing is for sure though, it’ll make you look like a weirdo when you tag that Yosemite photo as Singapore, Singapore.

UPDATE: Instagram has reportedly addressed the “Singapore boost” in their latest update. You can no longer tag yourself in Singapore unless you’re actually there.