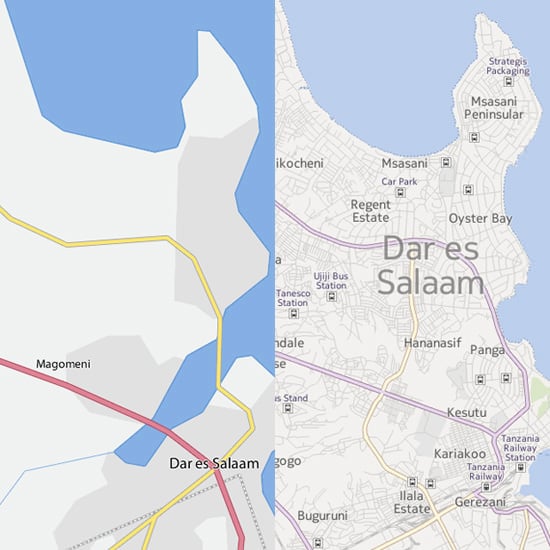 Flickr announced today that it has partnered with Nokia to overhaul its geotagging feature. The new maps and satellite images will offer increased coverage (e.g. bye bye photos in ambiguous blobs of land), detail, and zoom. The company isn’t turning its back on Open Street Map completely, though: the old map tiles will still be used in areas that aren’t covered by Nokia’s commercial maps.

Seeing Beyond the Human Eye