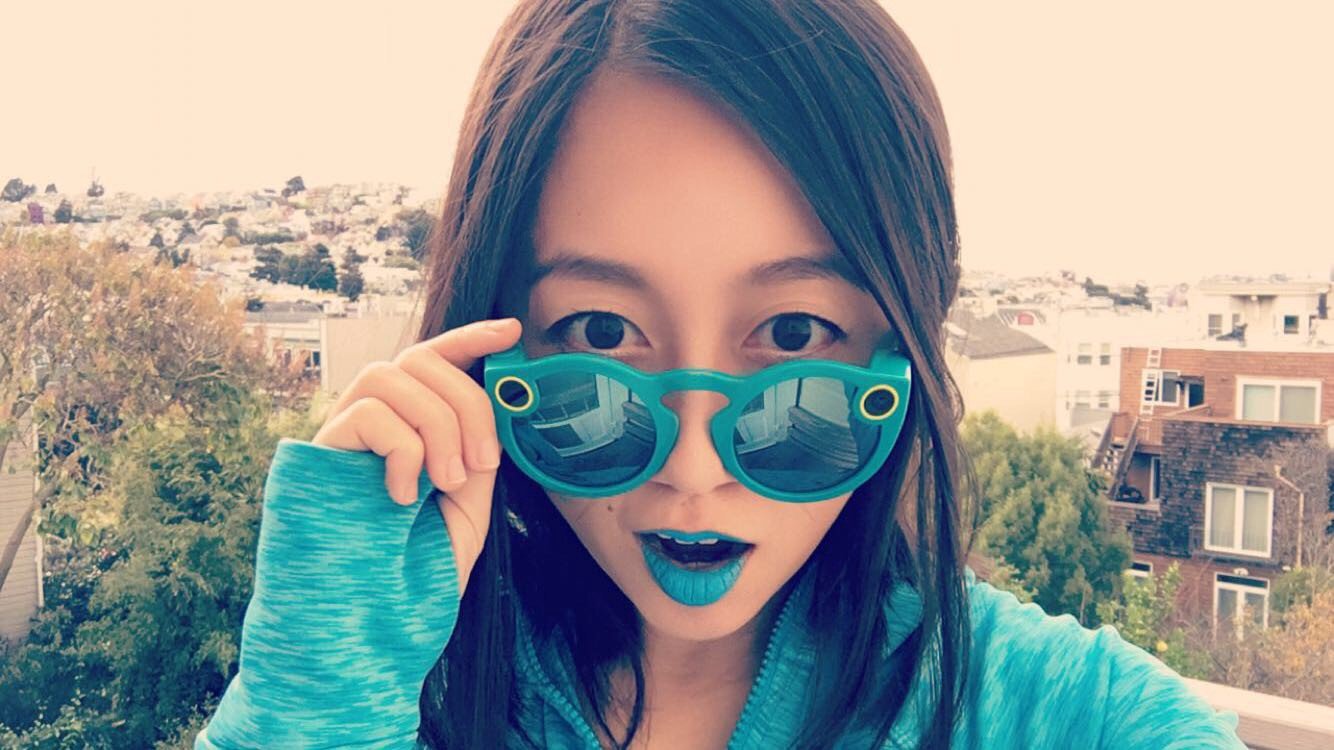 I’ve had my Snapchat Spectacles for a few weeks now, and I’m really impressed by the videos you can make with them.

Using these techniques, my latest Spectacles video got over 200k views. Here’s how you can get better snaps with your Specs:

Showing your hands in the video helps remind people that the video is first person. That’s what makes Spectacles special—you’re filming what you see with your own eyes.

Hands make a big difference. Compare no hands vs. with hands. Without hands, it looks like any other camera; with hands, you can tell it’s shot from your point of view:

It’s a surprisingly interesting angle, because you see your own body:

Spectacles, like most small cameras, don’t do well in low light. For the best lighting, go outside; if you’re inside, try to shoot near a window. 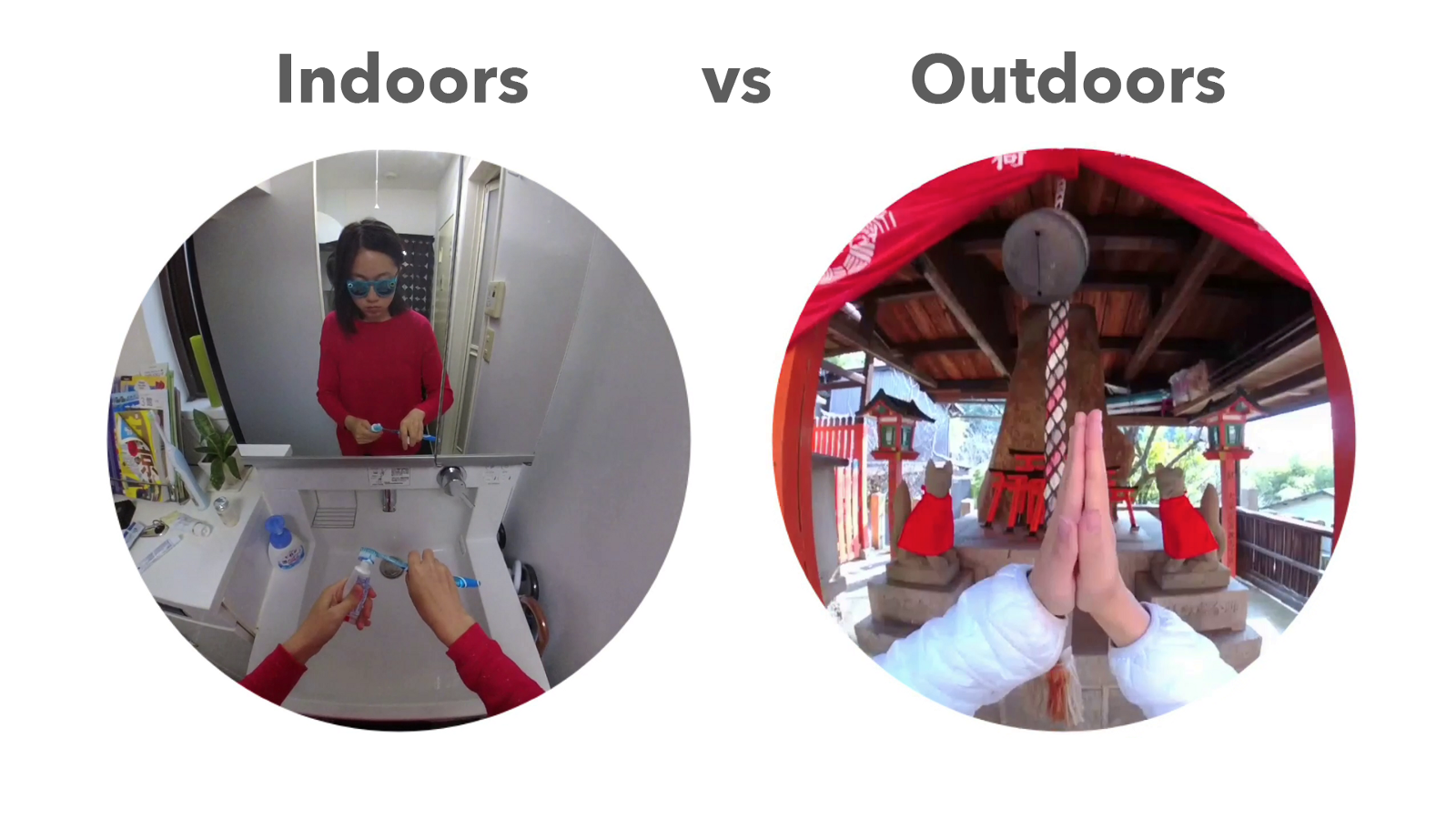 Spectacles force you to create 10-second snaps. No more, no less.

On Snapchat, 10 seconds is actually plenty of time—longer than the average snap. Think about how you can make every second count. Here’s my favorite 10-second story I’ve shot on Spectacles:

Feeding a macaque ?? with @Spectacles pic.twitter.com/tpr5ApyocV

A simple way to structure any story is to give it a beginning, middle, and end:

You can apply this structure to just about anything:

this is the one sport I know how to play, shot with @Spectacles pic.twitter.com/PerdByE9ON

It’s a quick way to make any snap more interesting.

There’s something really special about a parent’s point of view picking up a toddler:

@Spectacles are the best!! pic.twitter.com/G5VYHskkfE

Cat videos work on Spectacles too ?

Bring your Specs on your next trip, and try editing together a few shorter clips. I brought mine on a trip to Japan and made a video about my hands:

Got my @Spectacles just in time for my trip to Japan! pic.twitter.com/kdZDCyrdye

I used Adobe Premiere to edit that video, but for shorter videos I’ve actually found the best app to use is Instagram. They recently added a feature that lets you edit multiple video clips, and you don’t need any video editing knowledge to use it.

Also, bonus points if your TSA agent lets you wear “sunglasses” through security ?

Try mixing Spectacles with Snapchat’s other filters. In this one, I’m using the reverse filter.

If you’ve got a friend with Spectacles, try recording each other at the same time:

Do a Spectacles Selfie

Record yourself in a mirror. You can get creative here—tilting your head to the side makes the whole world spin:

The full video of my Spectacles mirror dance:

Dancing with my @snapchat @Spectacles pic.twitter.com/ppGBoqutZg

To get a 30-second video like my dance one, you can press the button 3x in a row, which will let you take 3 consecutive 10-second snaps.

By the way, Spectacles footage looks pretty different inside Snapchat. They don’t appear as circles. Instead they show up full screen and you rotate your phone portrait or landscape while watching. Pretty cool!

This only works inside Snapchat though. It’s on my story if you want to try it out! Add me at ?snapkarenx.

About the author: Karen X. Cheng is a San Francisco-based viral video maker and owner of Karen X, a creative agency that makes videos for brands and tech startups. You can find more of her work on her website, or by following her on Facebook, Instagram, and (of course) Snapchat. This article also appeared here.