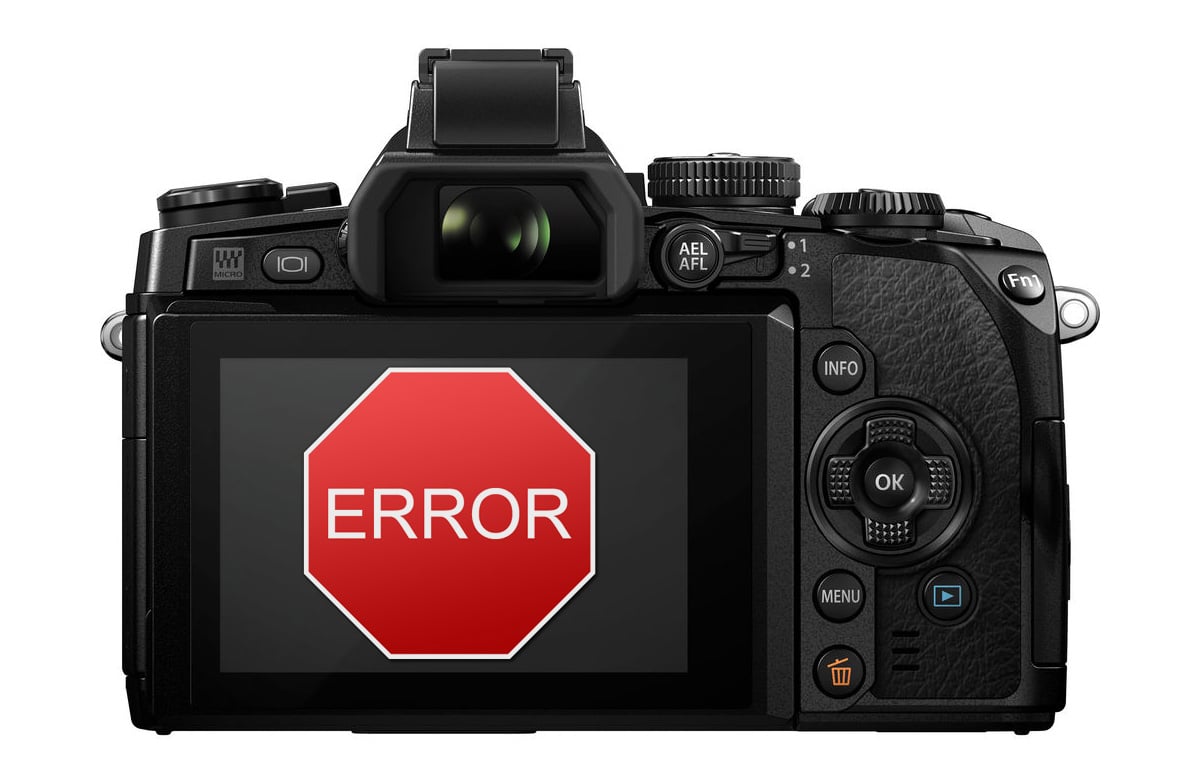 If you’re an Olympus OM-D E-M1 user, we’d suggest you hold off on updating to the latest firmware. Version 4.2, which added some focus stacking capabilities, seems to be leading to corrupt images and locking up cameras.

We’ve reached out to Olympus for comment and will update this post when we hear back. Until then—or, rather, until they issue a fix, since this seems like a legitimate issue—we suggest not updating, or staying away from the aforementioned features if you already have.

Update on 12/7/16: Olympus has released an official statement about this buggy firmware update:

The award-winning Olympus OM-D series has received excellent reviews from a wide range of users. With stunning, compact designs packed with revolutionary technologies, the OM-D series provides incredible speed, outstanding image resolution and a host of shooting features to meet the needs of the professional and enthusiast photographer, alike.

There have been a small number of reported issues with the latest E-M1 firmware version 4.2. As a result, Olympus has proactively suspended this firmware update in an effort to evaluate the reports.

Olympus has been able to confirm that it is a unique group of settings that cause the issue. The camera does not perform properly under following conditions:

In case the Rec view On, that problem does not happen. So, please turn Rec View on to avoid these troubles tentatively.

For those who have not yet updated their Olympus firmware to version 4.2, and current firmware version is version 4.1, no action is necessary.