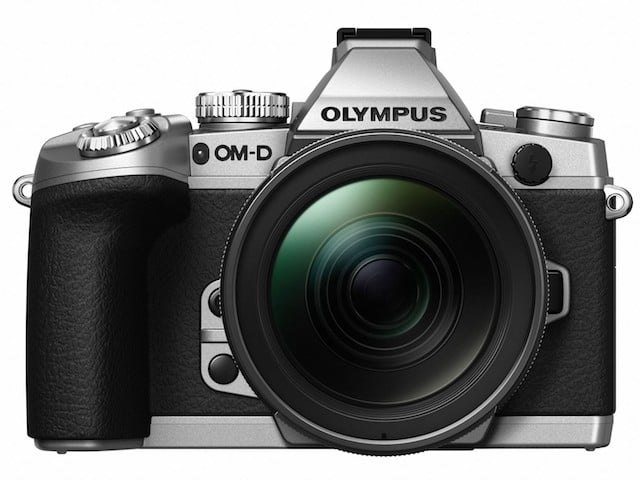 Olympus wants pros to seriously consider the company’s flagship OM-D E-M1 as their primary shooter, and the new silver version of the powerful camera, the major firmware version 2.0 that shipped with it, and the brand new 40-150mm f/2.8 lens make that abundantly clear. 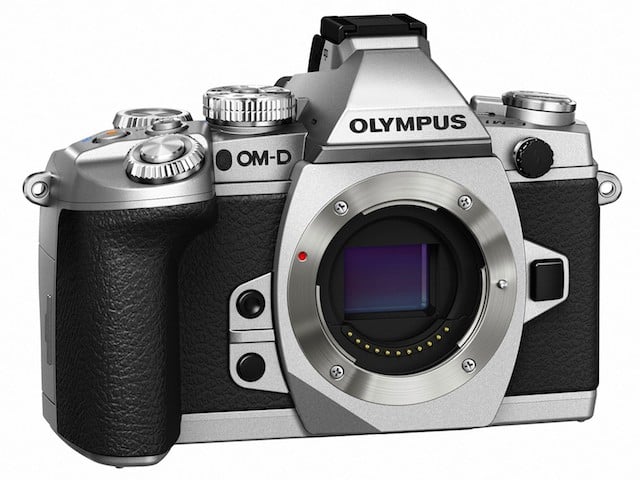 Rumored for a little over a month now, the silver E-M1 is more than just a color alternative. The body and dials have actually been retooled to look a bit sharper, more angular and more sturdy. And while the important hardware itself remains the same, the camera also shipped with a major firmware update that should make all E-M1 users very happy indeed.

The new firmware enables tethered shooting using Olympus Capture, in-camera ‘Digital Shift’ or ‘Keystone Compensation’ that lets you adjust for trapezoidal distortion without using a tilt-shift lens or pulling the photo into post, and the popular Live Composite Mode introduced in the E-M10.

Other minor updates courtesy of Firmware Version 2.0 include a reduced display lag for the EVF (down to 16ms), some advancements to the camera’s remote shooting capabilities via the OI.Share app, and new scene modes and art effects for those of you who like to get creative in camera. 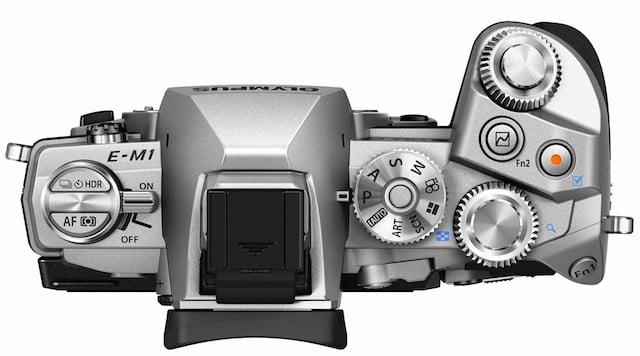 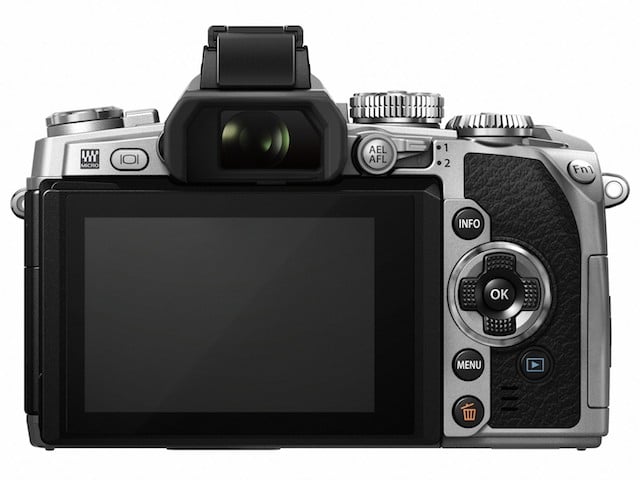 The silver E-M1 will be available for $1,400 for the body only starting later this month, and will be pre-loaded with the new firmware. This splash, freeze, dust and otherwise weather-proof monster offers a field of view equivalent to 80-300mm, an advanced dual-linear motor focusing system, and internal zoom so the length of the lens never changes.

Another neat feature is the lens hood, that collapses onto the lens using a twist-locking system instead of forcing you to screw and unscrew it. Of course, this puppy doesn’t come cheap. The lens is set to arrive in November and will set you back $1,400 when it does. As always, interested parties can already click here to pre-order the lens from B&H Photo.

Update: Olympus has just informed us that the new Firmware Version 2.0 is live ahead of schedule. E-M1 users can install it right now!