DRTV has officially lost all three of its best-known personalities. Alamby Leung left suddenly in 2013. Kaiman (Kai) Wong, the face of the show, announced his departure last week. And now Lok Cheung, DRTV’s lovable cameraman, announced that he has resigned.

Like Kai, Lok dropped the news officially in a YouTube video; unlike Kai, his appeal to his fans is more heartfelt, nostalgic, and sad.

“To leave [DigitalRev] is really really hard,” says Lok. “Just like how Kai left DigitalRev, there was no fight, no arguing, no shouting… Most of all, I just loved making videos for DRTV. This was truly more than just another daytime job.” 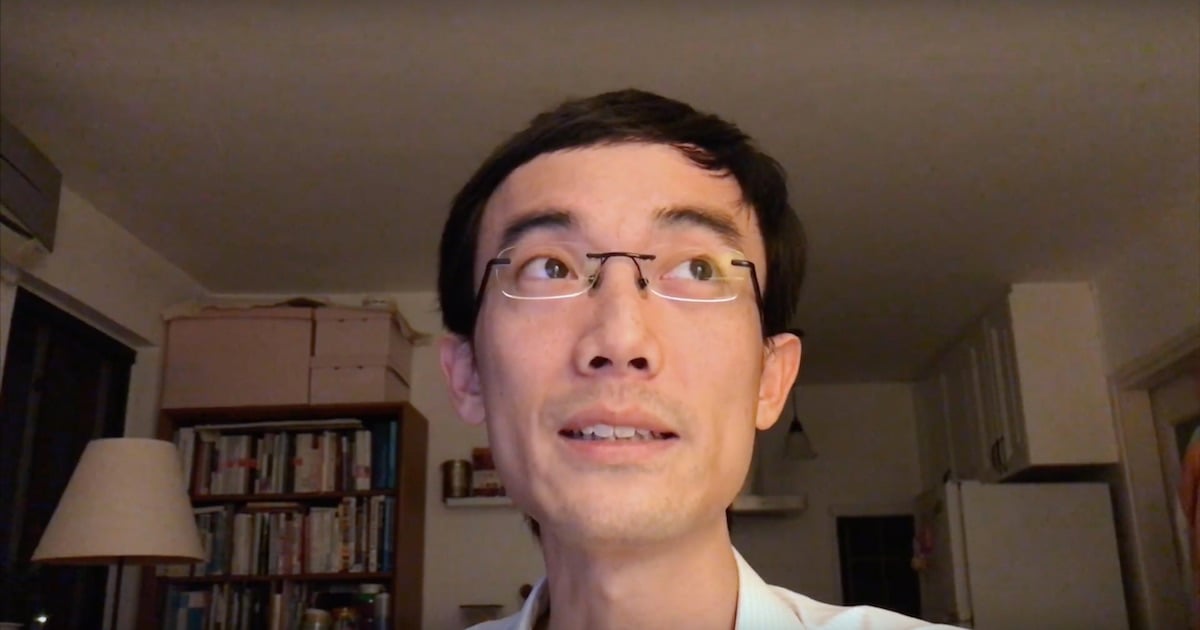 Lok goes on to thank DigitalRev for allowing him the opportunity and creative freedom to make “silly videos,” and wishes his former coworkers still at the company the best of luck as they move forward without him.

He also asks DRTV’s fans to “be nice” to the DRTV staff moving forward. “It’s not going to be easy for them,” he says. “Give them support.”

As for what’s next, Lok leaves things a bit vague. Many people assume he’ll be joining Kai, a possibility he calls “quite likely,” but he reaffirms again and again that he has no solid plan yet. The one piece of the puzzle he knows for sure is that he will not be leaving YouTube.

A lot of questions remain to be answered, not the least of which is “what will happen to DRTV now?” When Kai left, we said we weren’t sure what kind of turning point this “final blow” might be to DRTV. It seems we spoke too soon.

This, losing Lok, might really be the final blow. Now the Hammond, May, and Clarkson of the photo world have all left photography’s version of Top Gear. Lok isn’t wrong, it’s not going to be easy for DRTV moving forward.

The Reality Behind Photos of National Park Landmarks