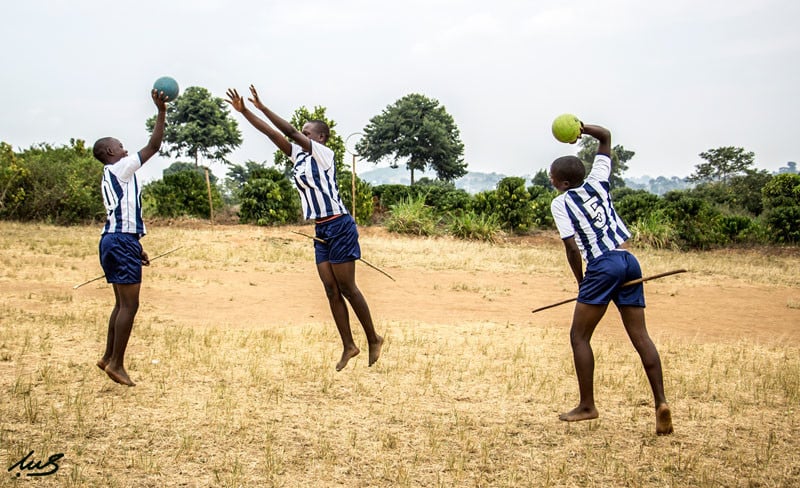 The sport of Quidditch from the Harry Potter universe has been exploding in popularity in recent years in the real world. While there are now countless western teams, there’s only one that represents the continent of Africa: Team Uganda. Photographer Marijo Silva shot a photo series to share the team’s journey.


Team Uganda was founded in 2013 by John Ssentamu, a man who read the first Harry Potter book and was delighted to learn that Quidditch was being played in the real world by people in the Western world. They got their start using found items and basic gear supplied by donors.

In 2014, the team was aided by a British Quidditch player who helped them improve their skills. As they progressed, the team began to focus its sights on the goal of being the first non-Western team to compete at the Quidditch World Cup. 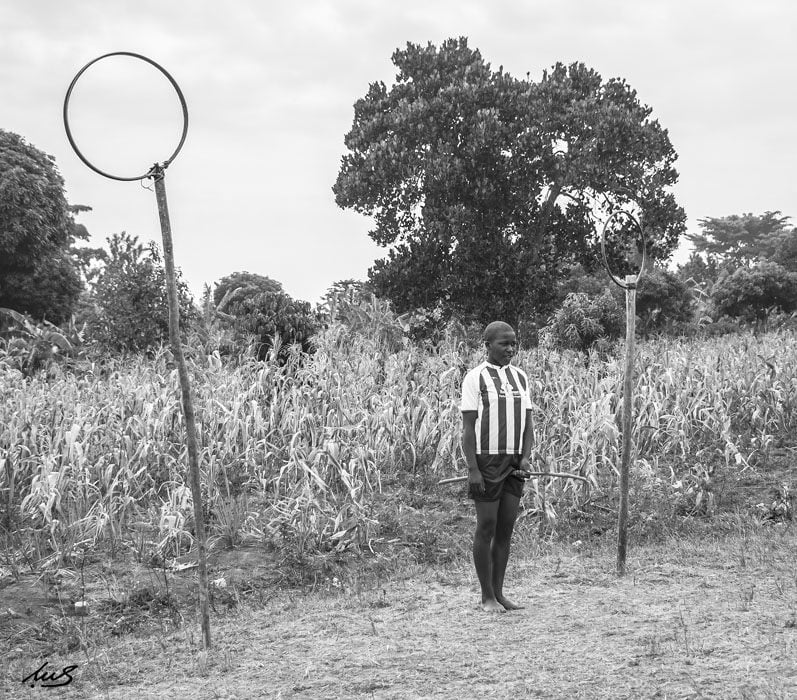 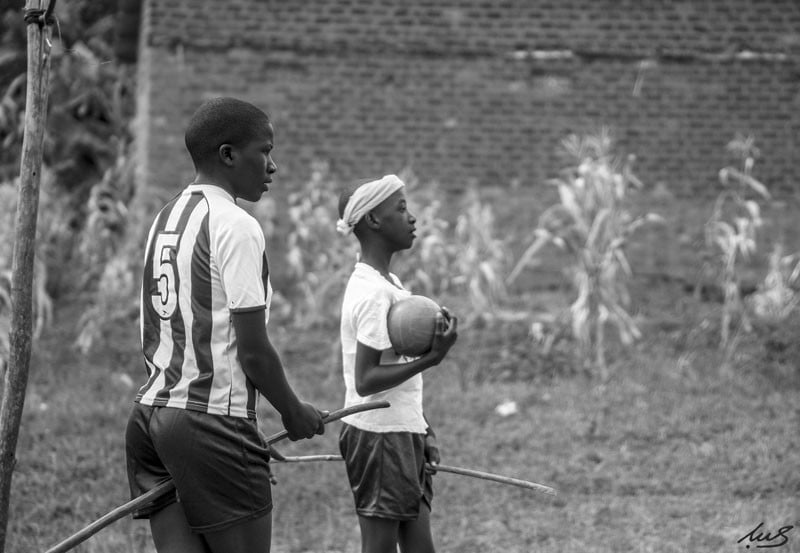 That dream nearly became a reality this year when the team raised over $10,000 through Indiegogo by people around the world who chipped in to send Team Uganda to the ultimate Quidditch competition. Visa and technical issues prevented the team from travelling this year, but they’ll get another shot at the next World Cup in 2018. 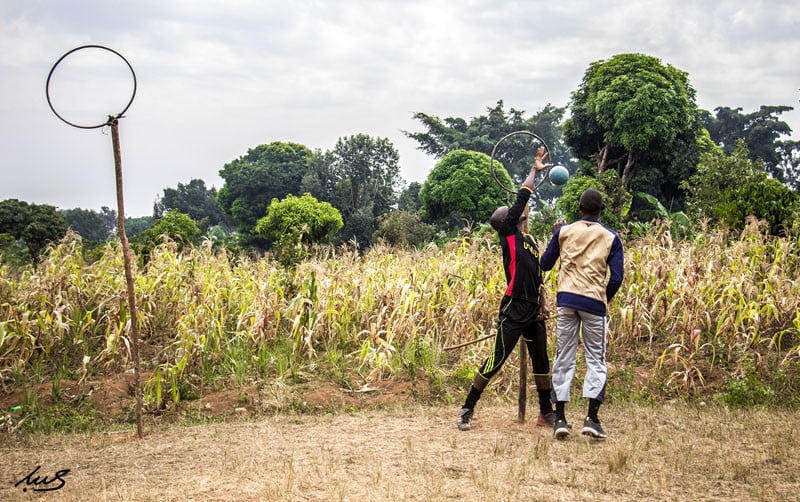 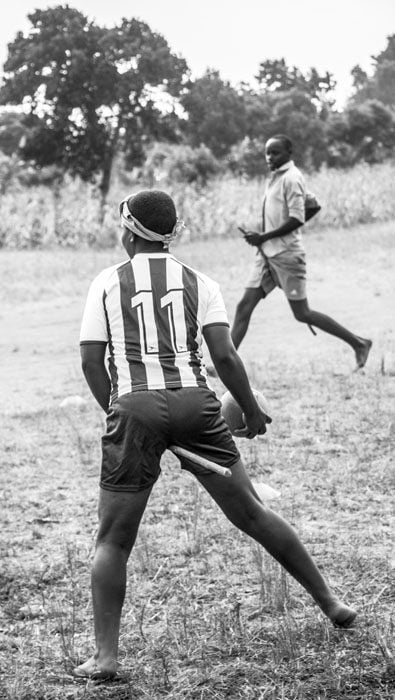 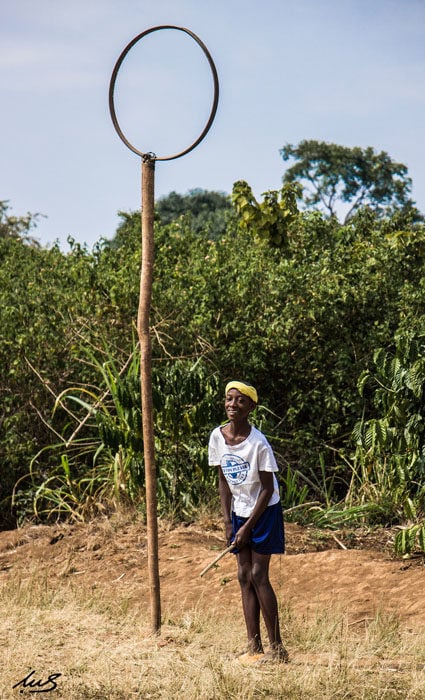 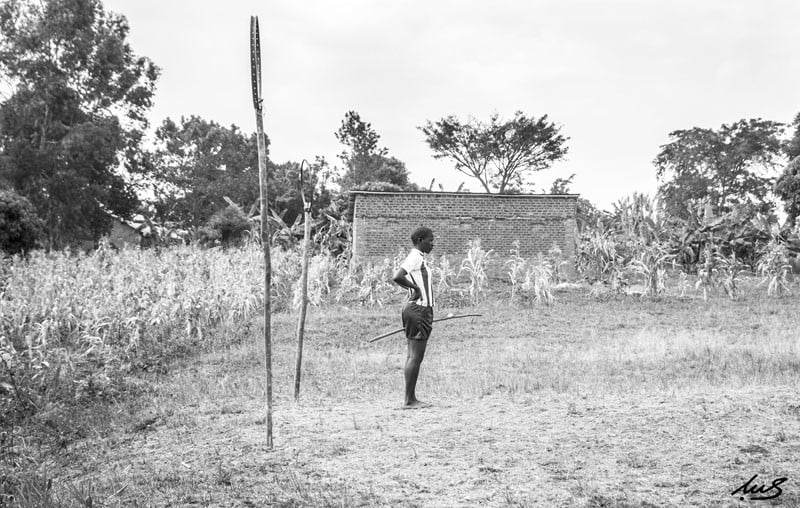 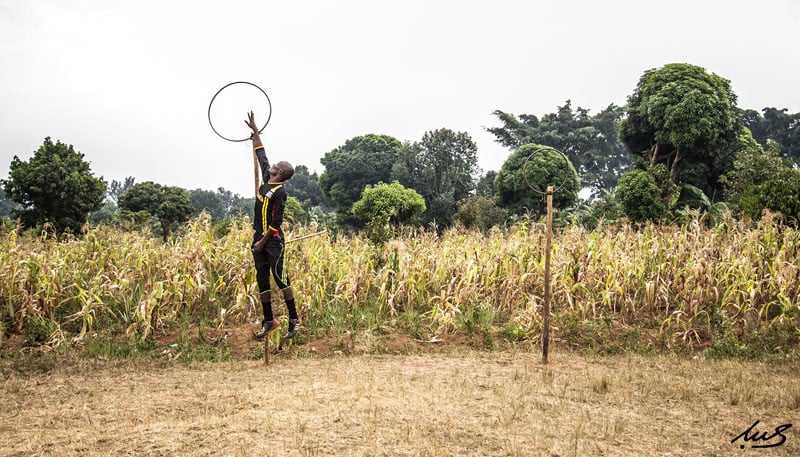 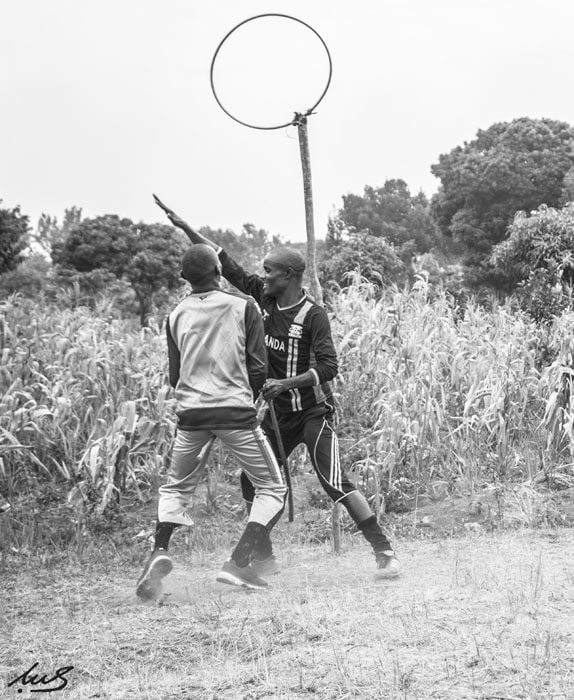 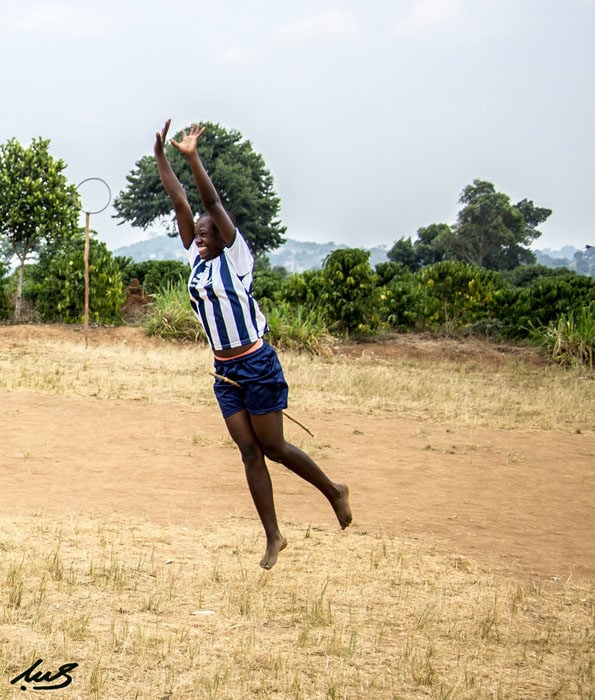 The team now has 53 players on its roster: 17 adults and 36 children from 4 different districts in Uganda.

“John is challenging the world,” Silva writes. “Who knows, in the future, the Quidditch World Cup could shine under the Ugandan sky.”

Image credits: Photographs by Marijo Silva and used with permission