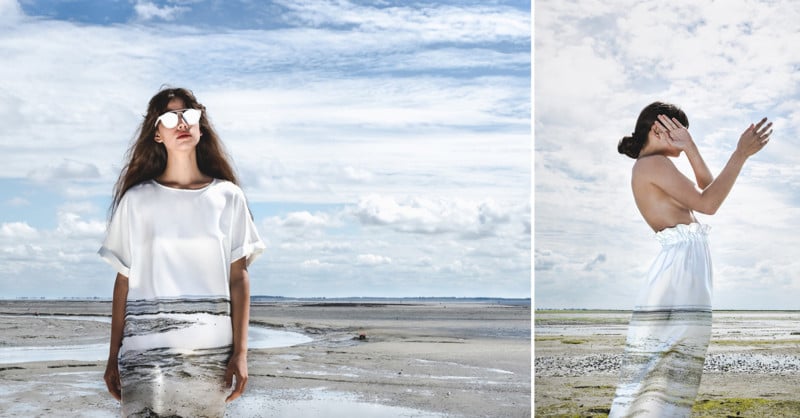 Photographer Tse Kao calls these photos ‘Blendscapes,’ and they’re not created using Photoshop. These odd images are captured by taking a photo of a landscape, using that photo to create clothing, and then photographing those clothes against the same exact landscape.

The idea was born in May of this year, when Kao and fashion designer Elsien Gringhuis went to the Dutch island of Schiermonnikoog to take landscape photos. Together, they explored the island until they found 5 landscapes that would work well printed on clothing, and Kao captured those photos.

Griunghuis then took the photos and created shirts, dresses, pants and more featuring these photos in her signature sustainable style.

“After Elsien made the five designs we went back to the exact same locations as where I shot the landscape photos, hoping everything would look about the same as it did two months earlier,” Kao tells PetaPixel over email. “And we were lucky! Everything fell into place and we are very happy with the results.”

Scroll down to see all 5 of the final shots: 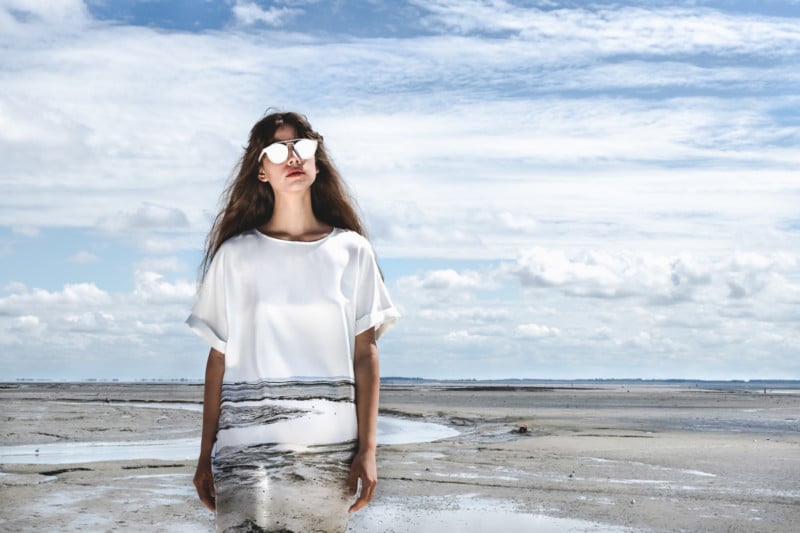 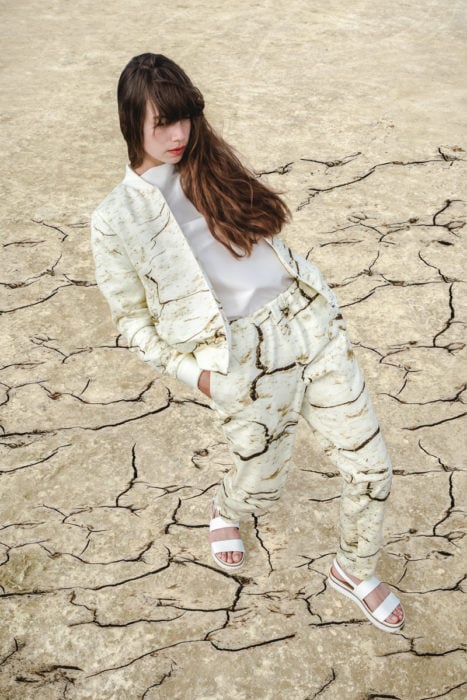 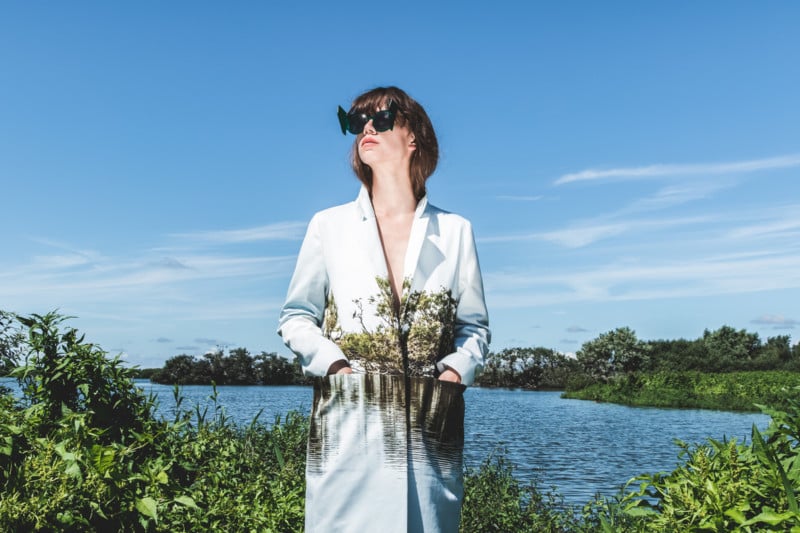 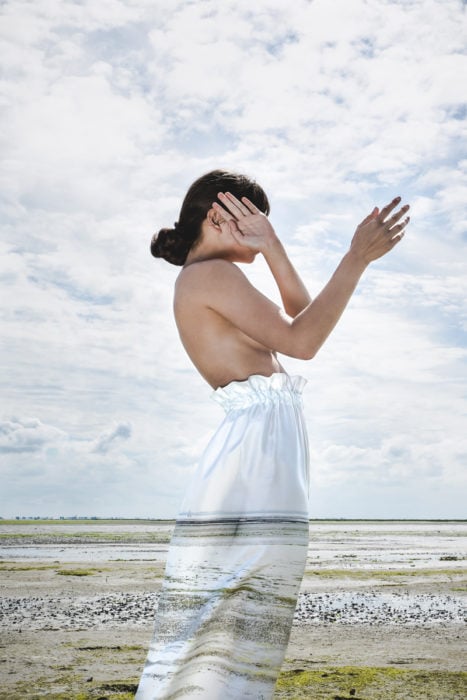 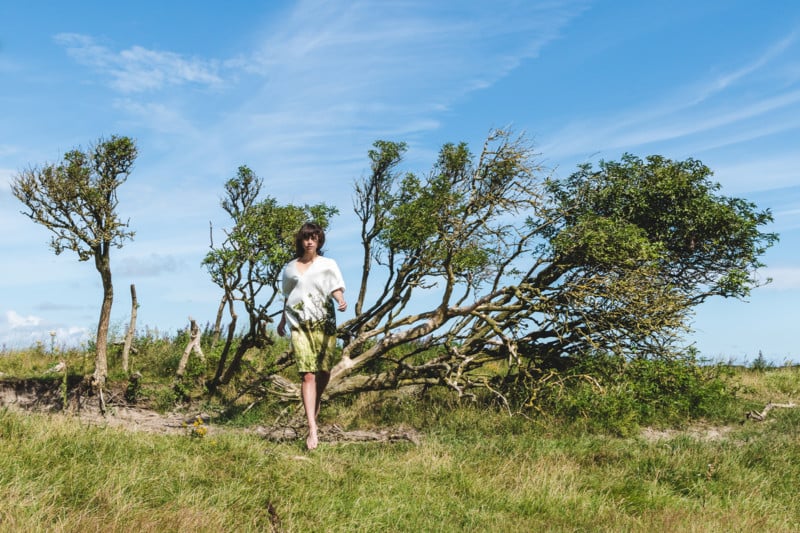 The designs and photos were presented side-by-side at an exhibition on the island in September, and the designer/photographer duo are hoping to take the exhibition off the island and out into the world.

To see more of Kao’s varied portfolio, head over to his website or give him a follow on Facebook and Instagram. And if you happen to be into clothing design as well—particularly sustainable, minimalistic clothing design—you can find more of Elsien Gringhuis’ work here.

This Collapsible 24-inch Display Can Fit Inside Your Camera Bag