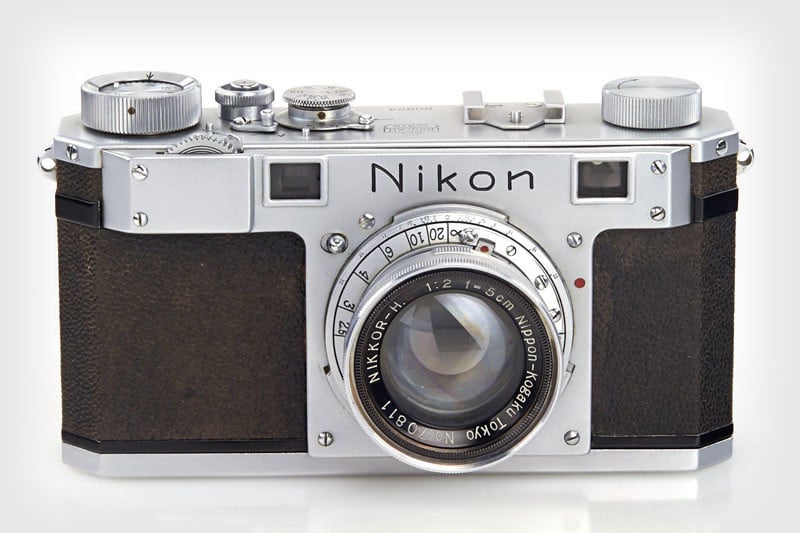 This Nikon 1 rangefinder from 1948 is the earliest known surviving production Nikon camera in the world. It’s up for sale at the Westlicht camera auctions, where it’s expected to fetch up to $200,000. 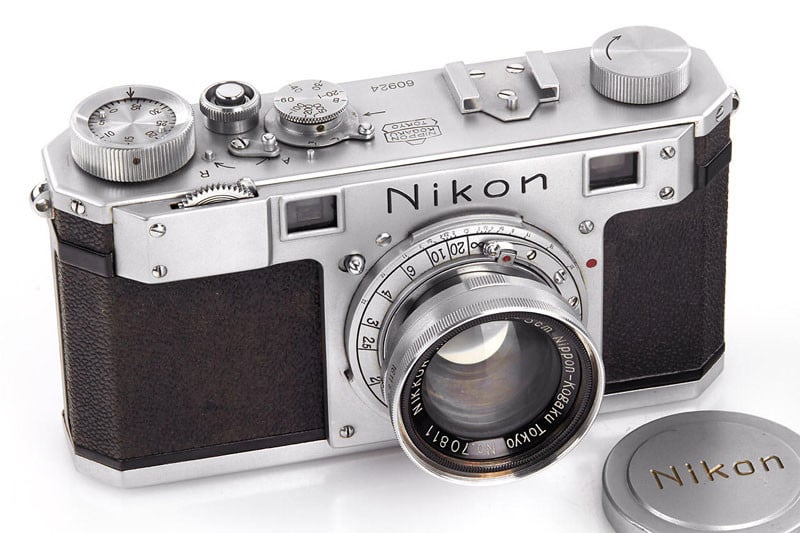 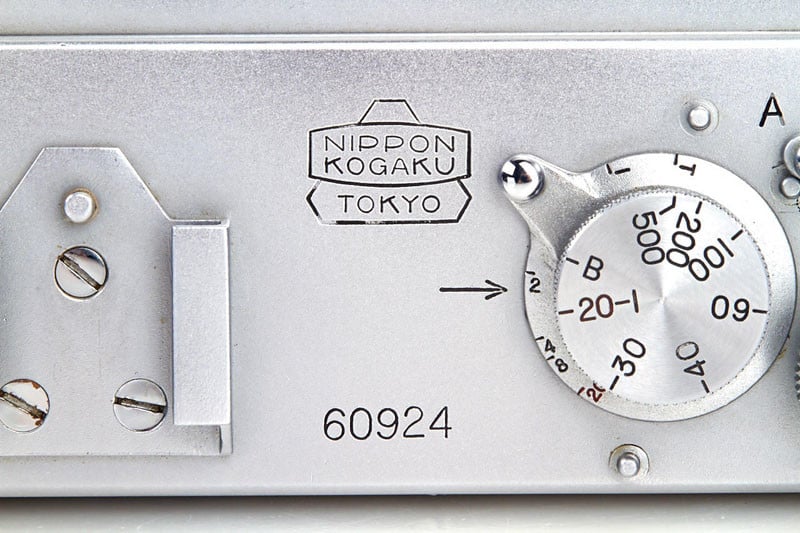 The camera will be auctioned with the original Nikkor-H 2/5cm no.70811 lens, the 11th lens Nikon made, with its matching Nikon lens cap. 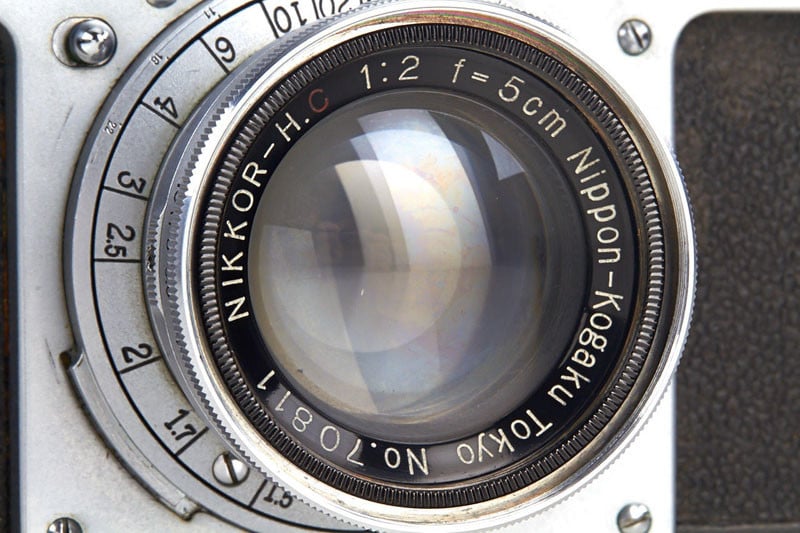 The camera, which is from the collection of famous Japanese collector Tad Sato, is in great condition and comes with the original shutter mechanism. 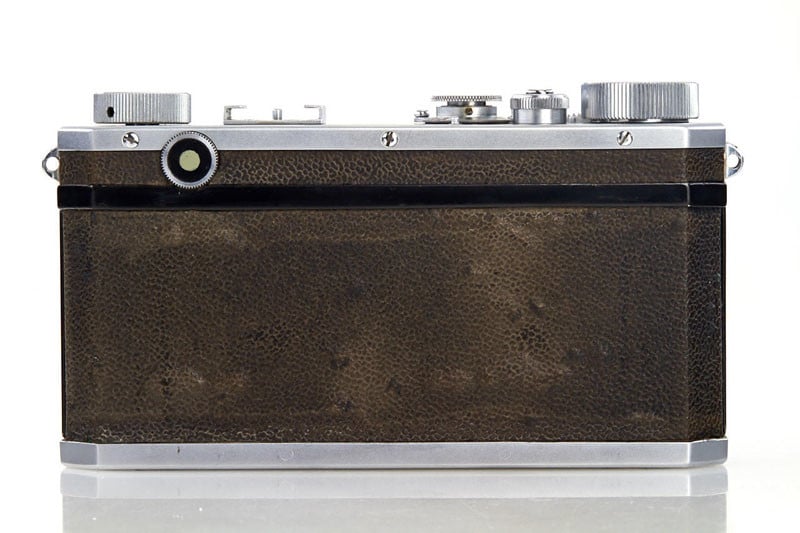 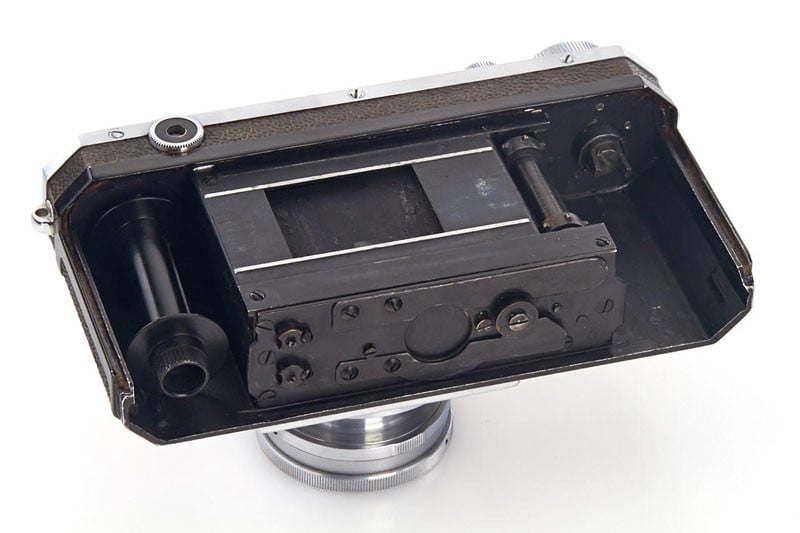 On the baseplate is the engraving: “Made in Occupied Japan.” 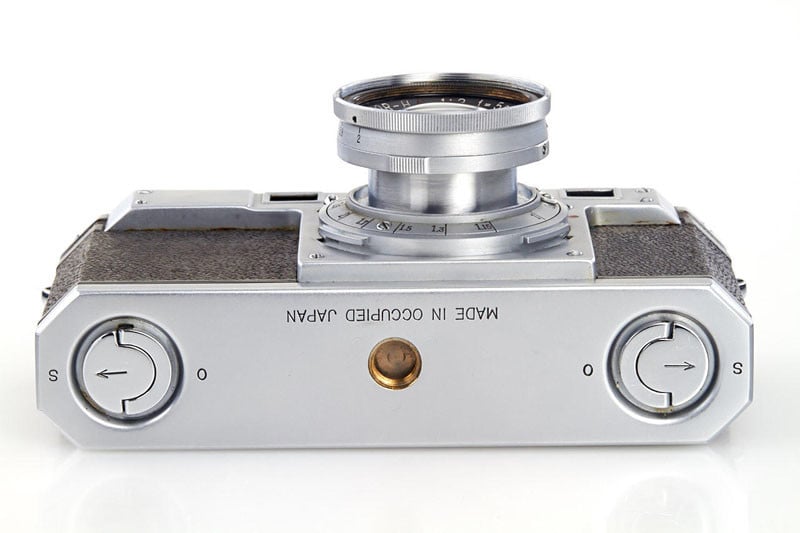 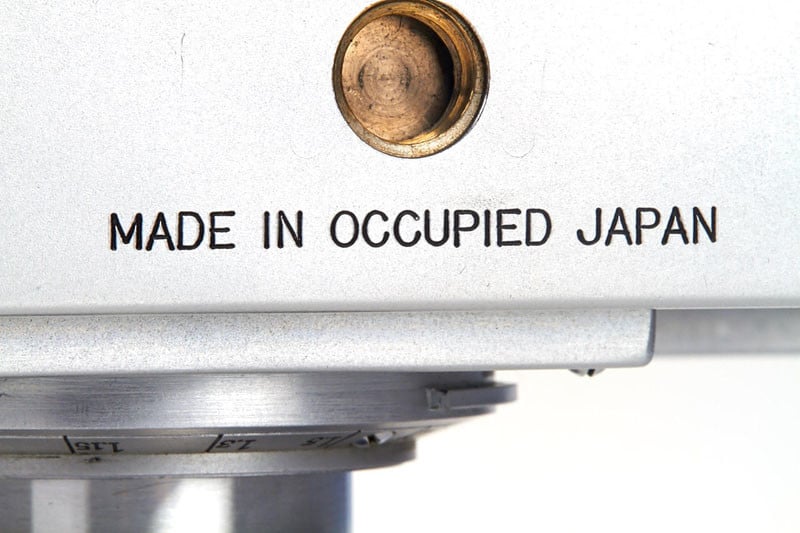 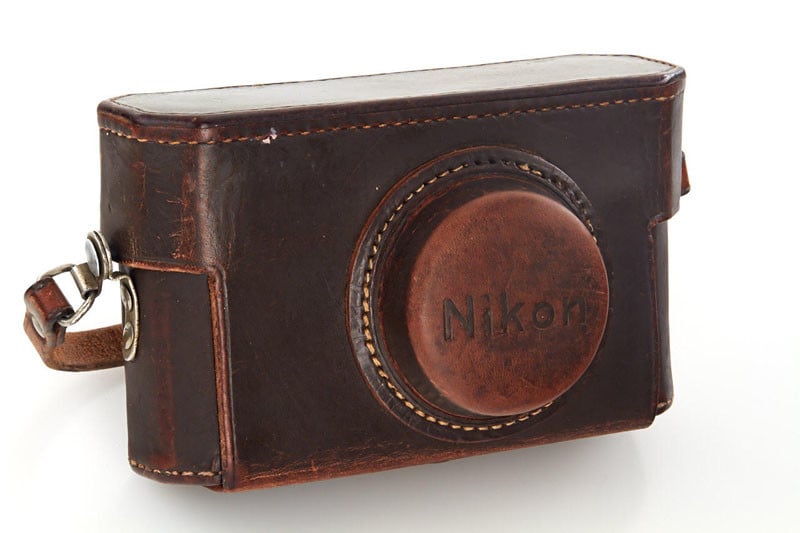 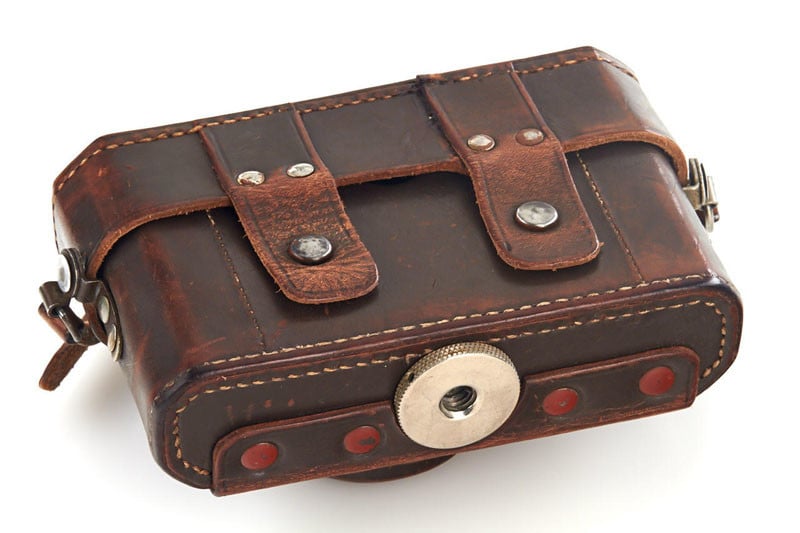 (via Westlicht via Nikon Rumors)

‘Informed Consent’ and Why it Doesn’t Work