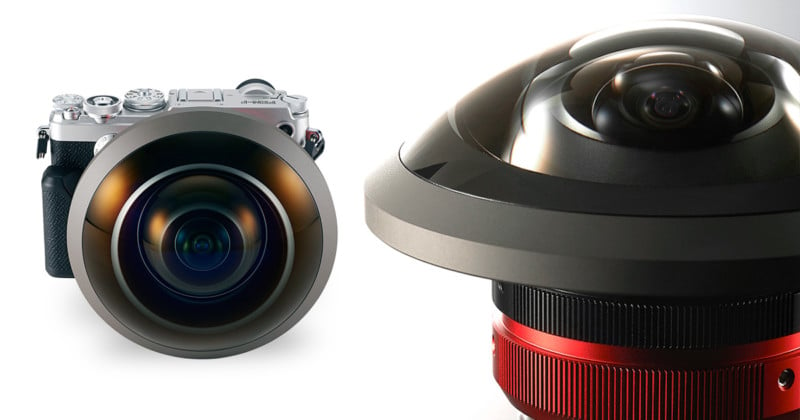 There’s a crazy new lens in development for you Micro Four Thirds users. It’s called the Entaniya 250 Fisheye MFT, and it boasts an insane 250° field of view. You read that right, this thing can see behind itself…

Like the famous Nikkor 6mm fisheye that pops up on eBay every few months or so, this lens has a greater-than-180° field of view, meaning it might be able to see you, the photographer, if you’re not careful. 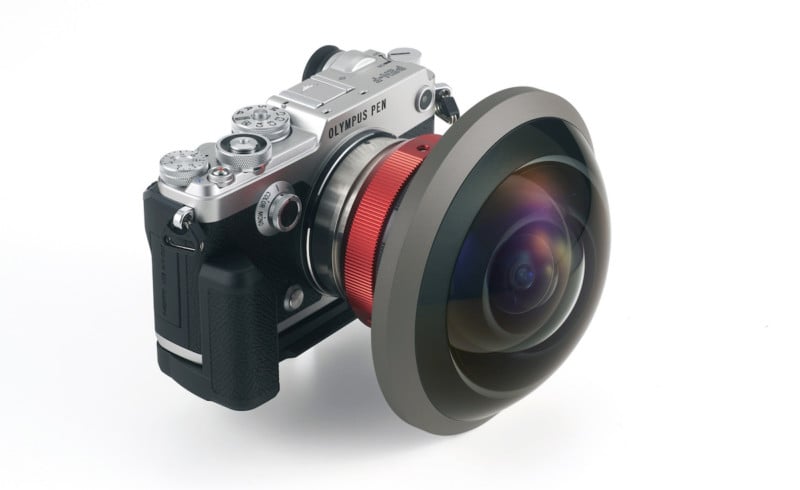 The lens—which was announced but is still “in development” with specifications “subject to change”—will come in three focal lengths depending on the image circle you’d like. You can choose between a 2.3mm f/2.8, a 3.0mm f/2.8, and a 3.6mm f/4.0.

As for what the photos taken with this bad boy actually look like, this sample image was captured with the 3.6mm using an Olympus PEN-F. You can see why they’re calling it a “One-Shot VR” lens: The optical trick of seeing behind itself isn’t easy to achieve, which is why all three lenses feature 18 lens elements in 12 groups, including 3 extra-low dispersion elements. It’s also why, if and when the lens does officially ship at the end of 2016, it’s expected to cost approximately 388,000 JPY or about $3,500 USD.

To learn more about these lenses before you decide if they’re worth your money, head over to the Entapano website by clicking here.