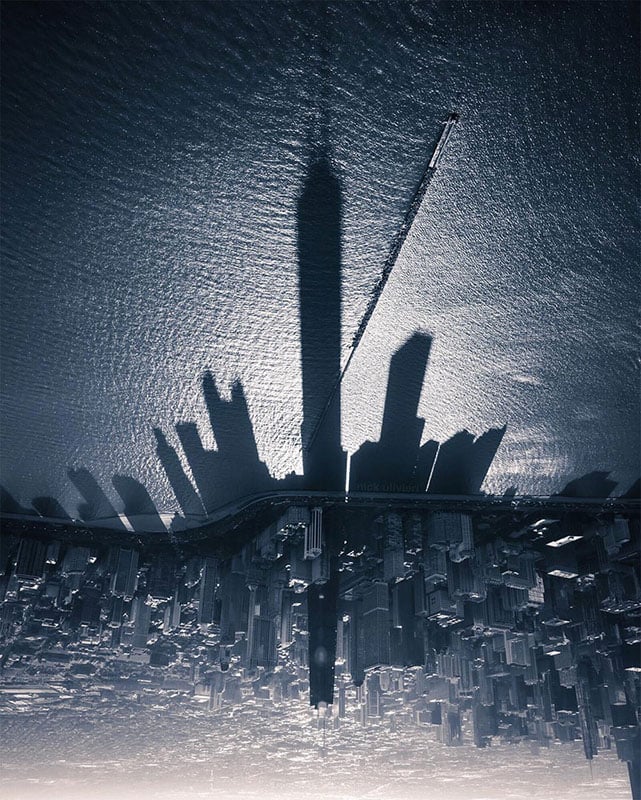 Chicago-based commercial photographer Nick Ulivieri was shooting aerial photos over his city last Friday when he captured this gorgeous photo of Chicago’s skyline casting a shadow over Lake Michigan.

“This shot was taken this past Friday during a helicopter flight for a client shoot,” Ulivieri tells PetaPixel. “We had to climb in altitude to set-up the next shot, so I had the pilot swing out over the lake while we did that to catch this shot of the shadows of Chicago’s skyscrapers reaching out over Lake Michigan.”

Image credits: Photograph by Nick Ulivieri and used with permission

Macphun Unveils Luminar, the Photo Editor that Adapts to Your Skill Level