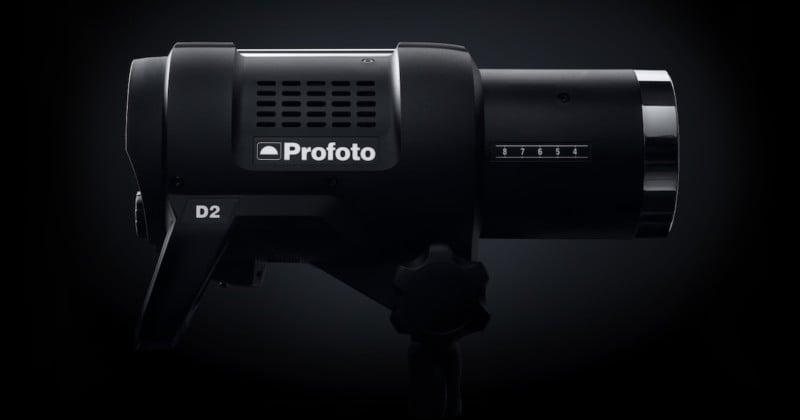 So, let’s dive right into the sweet sweet specs before we ruin it all by telling you how much these cost.

The Profoto D2 monolights—a creatively named followup to the Profoto D1—come in 500W/s and 1000W/s versions. Both feature High Speed Sync up to a blazing fast 1/8,000 of a second (using Profoto’s optional AIR remote), up to 20 flashes per second, and the ability to freeze action with flash durations as short as 1/63,000 of a second. Oh, and both models support TTL using the Profoto AIR remote.

Profoto isn’t messing around when they say the D2 is “redefining the definition of speed in monolights.” 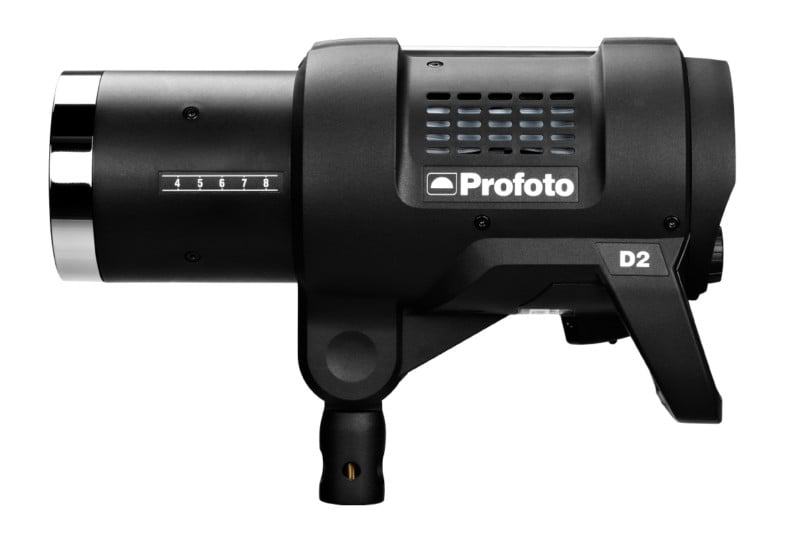 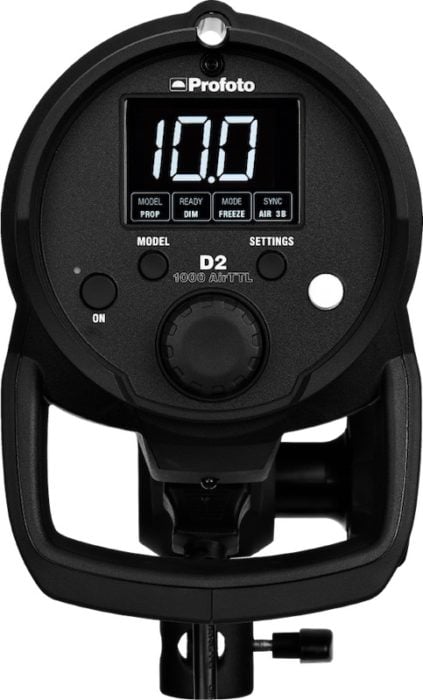 Okay, now to ruin it for you with the whole “you actually have to pay for these” bit. The 500W/s D2 will cost you $1,495 while the 1000W/s version runs $1,995. Both lights are technically available now, although B&H still has them listed as Pre-Order items.

So, are they worth it? We’ll let you decide that. To find out more, head over to the Profoto website here. Or click on either of the links in the previous paragraph to order yours right now.

500px ‘RAW’ Lets You Shoot, Edit, and License RAW Photos, All on Your Phone