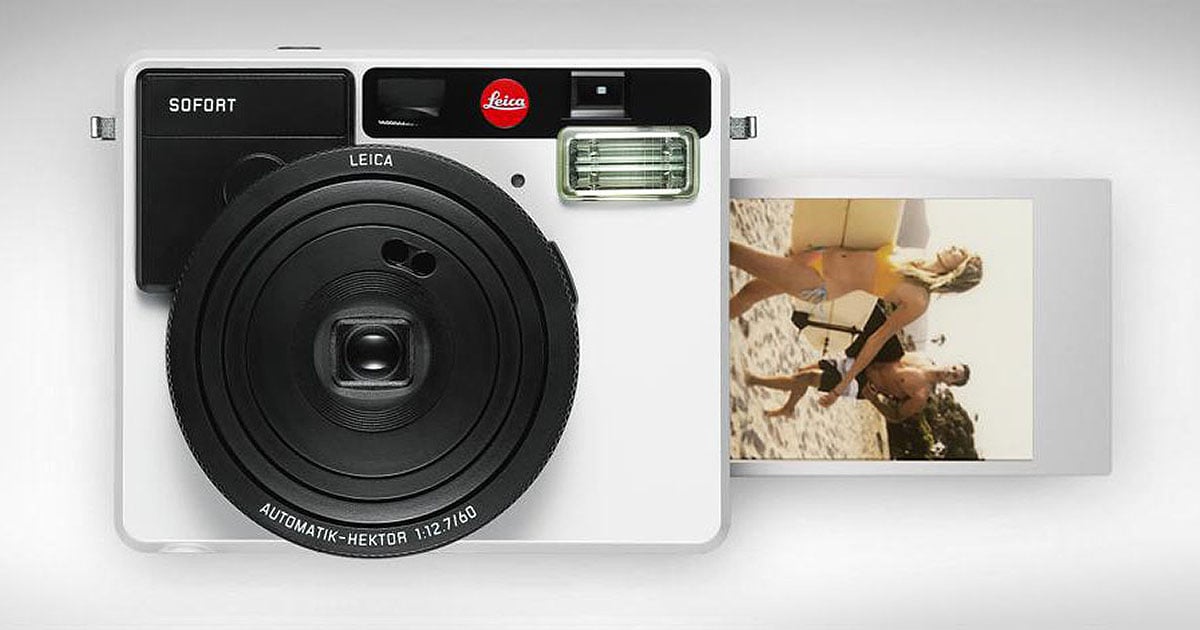 The Sofort has a unique Leica-designed camera body that comes in orange, white, and mint colors. 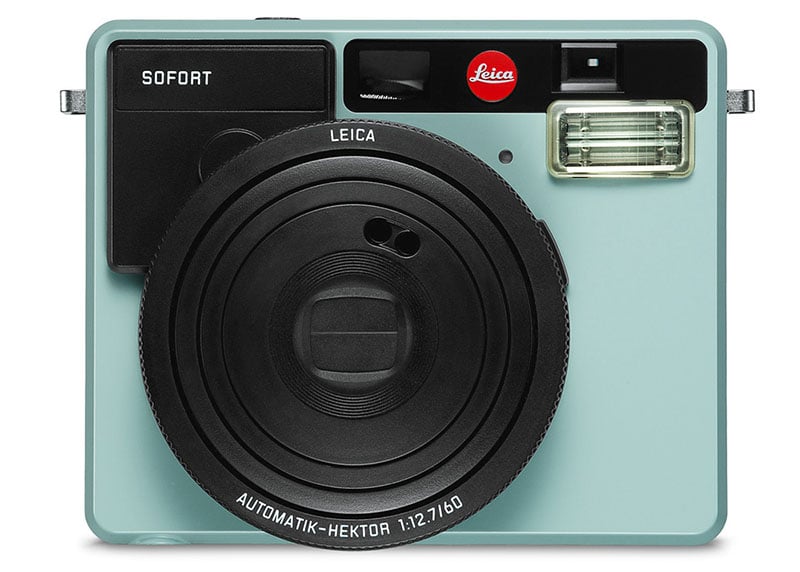 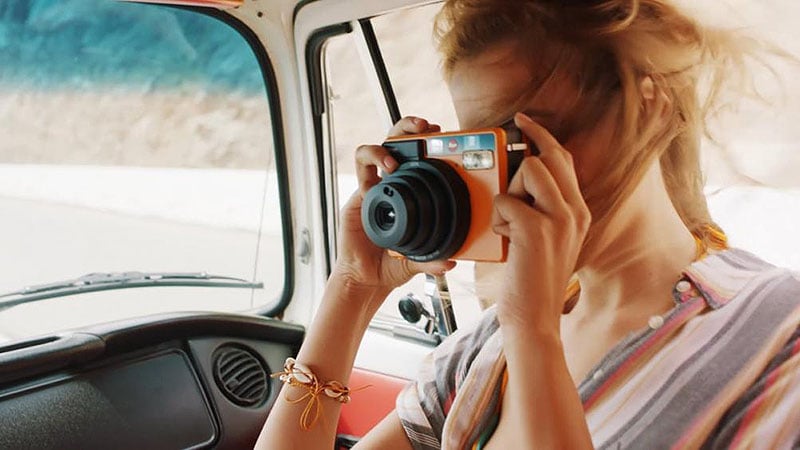 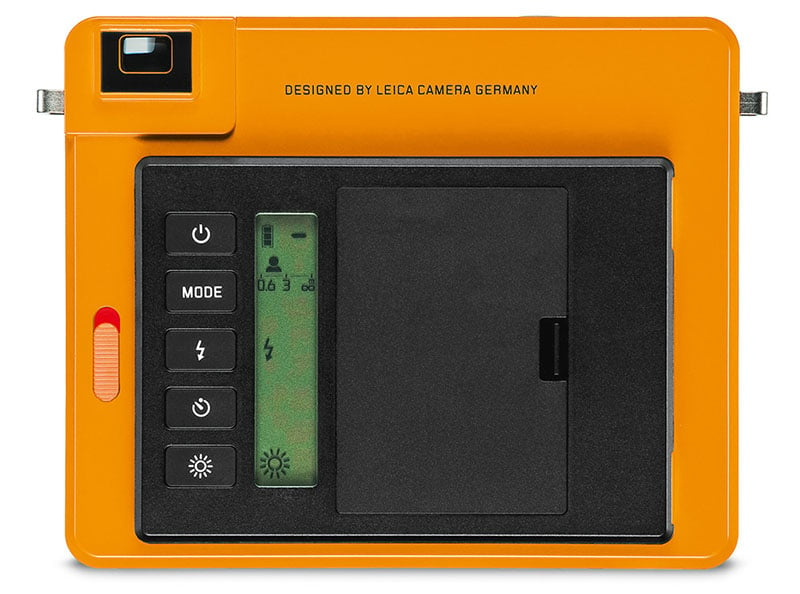 What’s more, the camera offers manual control overrides: you have the ability to change focusing distance, toggle the flash, and adjust image brightness to be higher or lower. 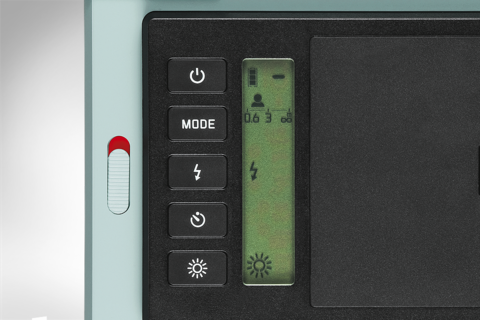 For those who enjoy shooting selfies, the camera features a rectangular mirror on the front that helps you frame your face. 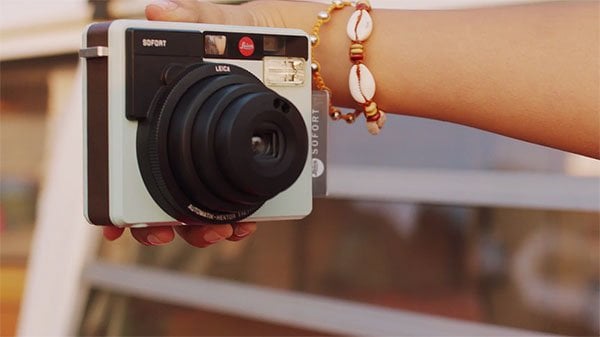 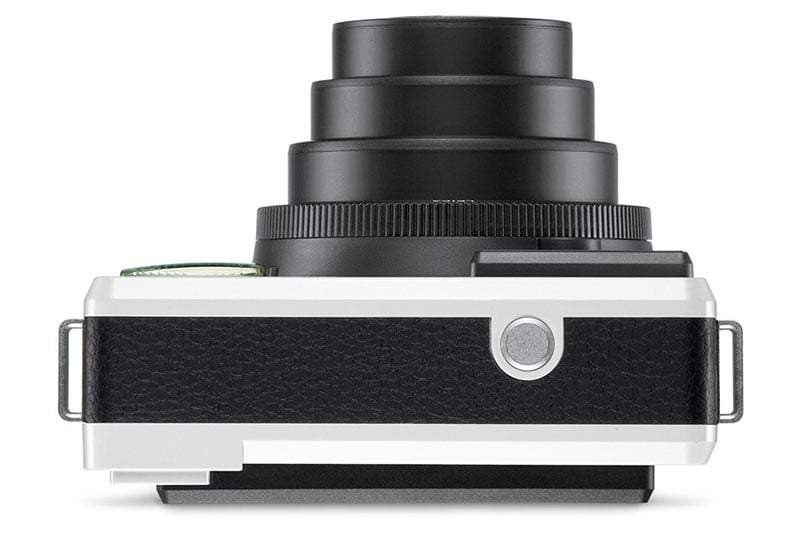 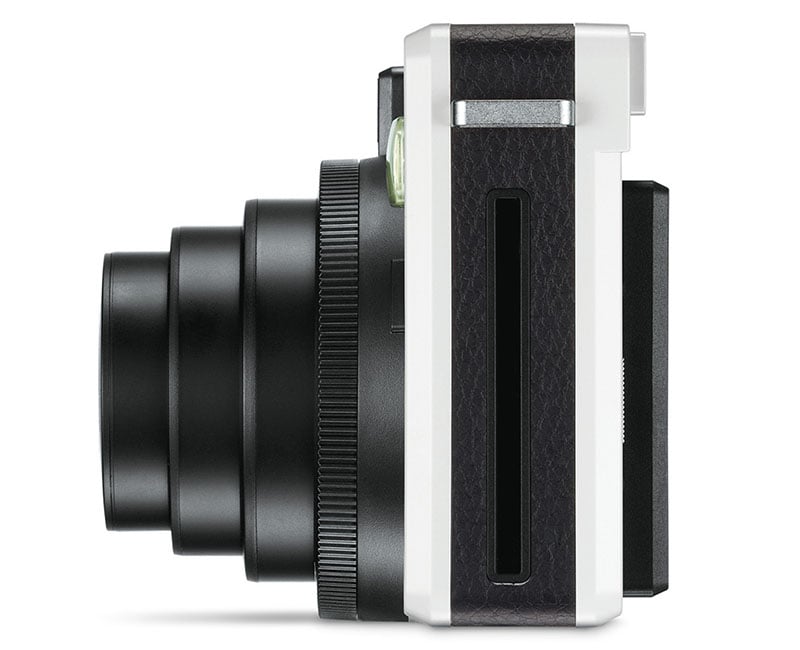 In addition to announcing the Sofort, Leica has unveiled two lines of Leica-branded film. One is a standard color film and the other is a black-and-white Instax Mini film. Unlike Fujifilm’s Instax Mini film, which have whiter boarders, Leica Sofort instant film features warm cream borders — a nod to “the nostalgic character of instant photography,” Leica says. 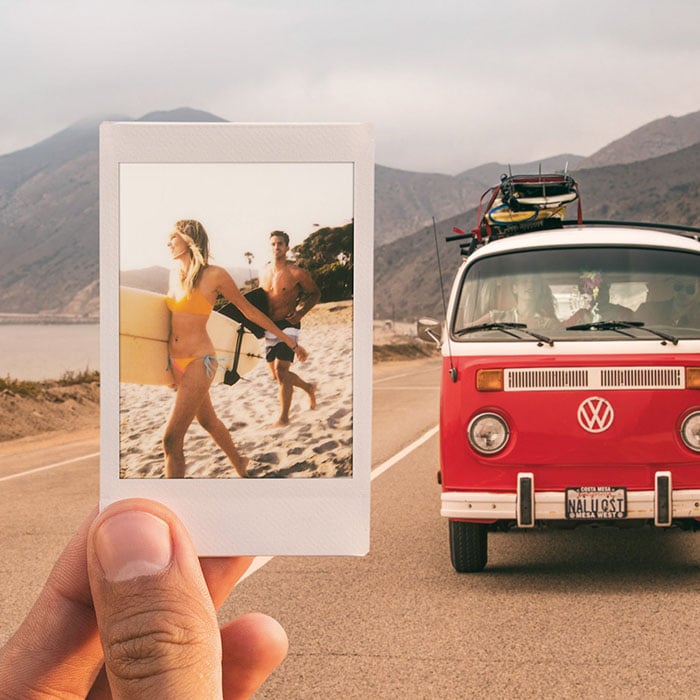