Back in the heyday of film photography, a common part of the photography experience was dropping off your film rolls at a store or lab, placing the roll in an envelope and checking boxes with instructions for what you’d like. Here’s a fascinating 5-minute video that reveals what happened to your film between drop off and delivery of your prints and processed film. 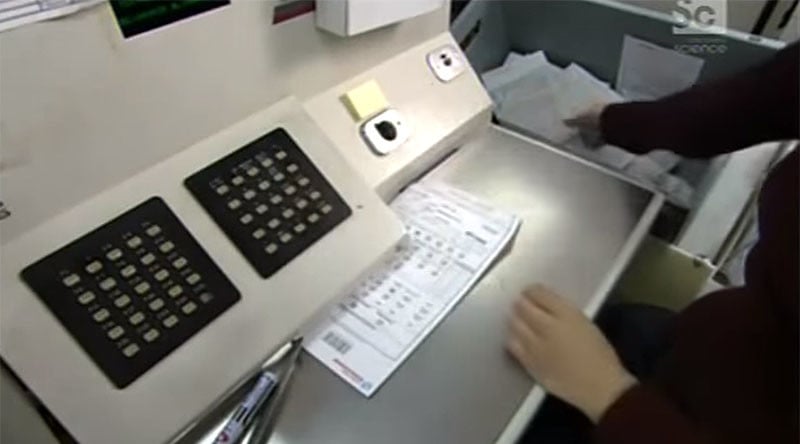 Once inside the machines, the film rolls are sliced open, and the film strips are connected to each other to form an extremely long chain (up to 60 meter-long films end-to-end). This allows everything to be handled and developed efficiently. Bar code stickers between the strips help identify each one throughout the process. 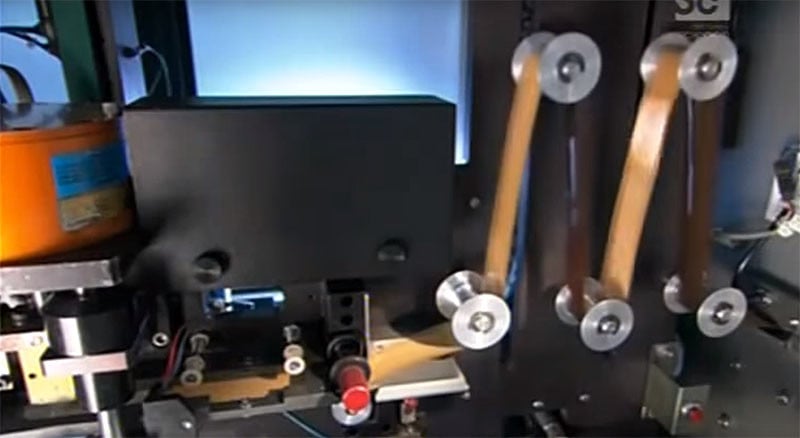 Printing is done in batches with long rolls of photo paper as well. At the end of the process, technicians mark photos that have been over or under exposed and manually orders reprinting of those shots. 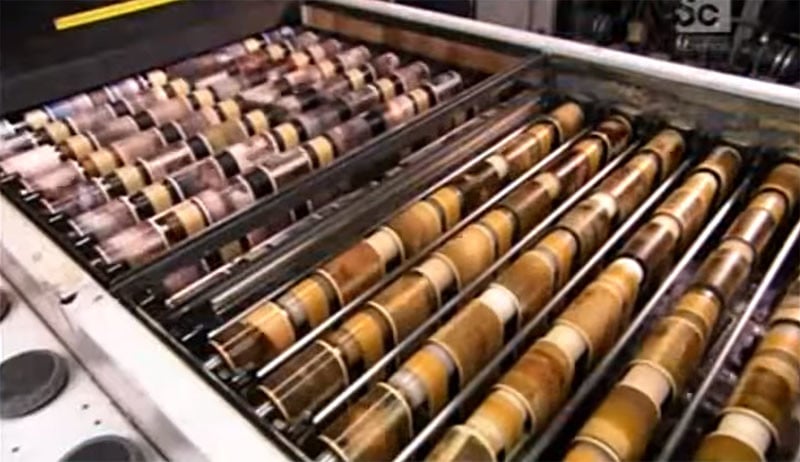 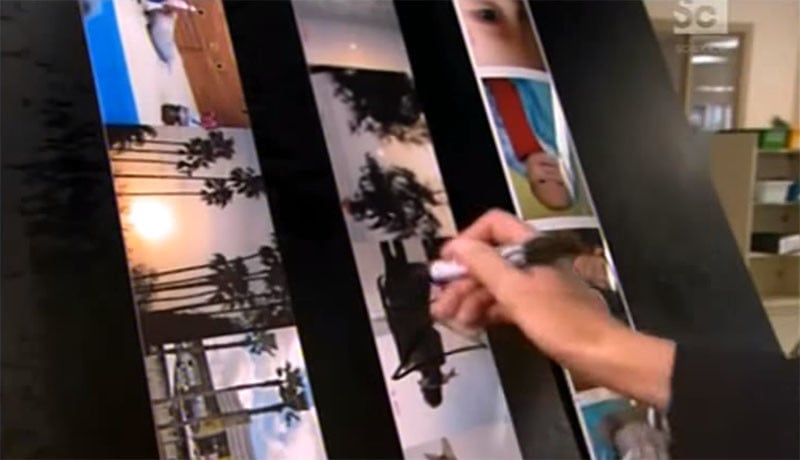 Once the developed film and printed photos are cut and ready to go, they’re loaded into new envelopes and given back to the photographer. 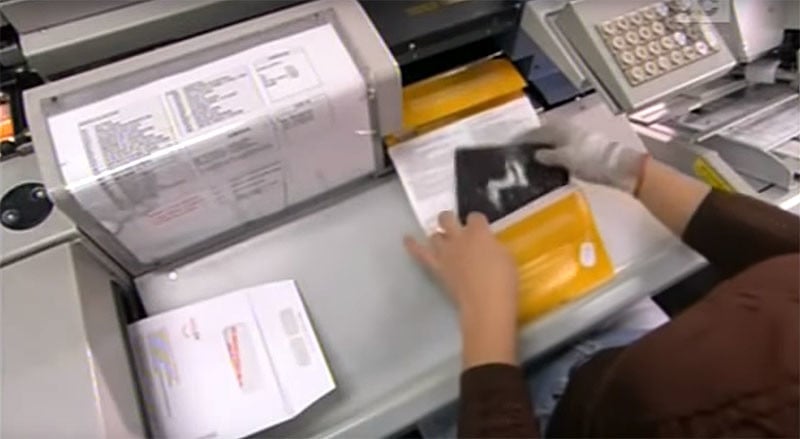 So there you have it: a look at the “black box” that was once a huge part of how everyday people had their everyday snapshots processed and printed.

The Consumer Camera Market is Dead: Here’s How You Keep the Enthusiasts