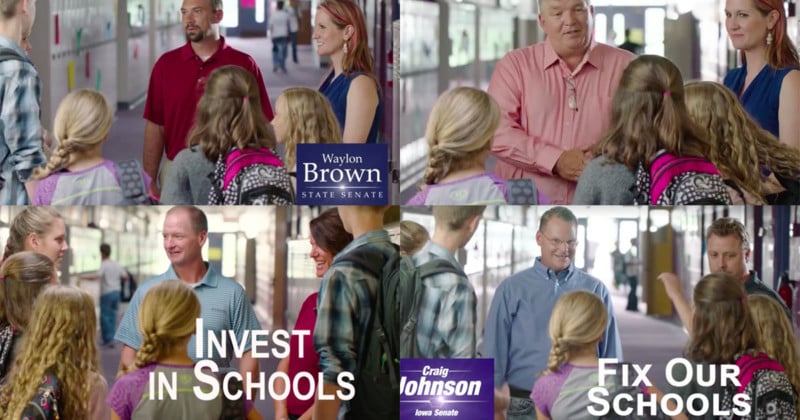 Republican state senate candidates in Iowa have been releasing advertisements in recent weeks, introducing their lives, views, and plans. With all the photos and videos emerging at around the same time, someone noticed something peculiar: the candidates are all seen talking to the exact same group of kids in the same school hallway.

The “stock students” were first spotted by Iowa Starting Line after the candidates posted their ads to their Facebook pages.

“It seems the Republicans’ Senate Majority Fund brought in all their targeted candidates and senators to one city to do a big joint TV shoot with their consultant,” the Iowa news site writes. “They all appear to be in the same small business working with machinery as well, but the school shot stands out in particular.”

Here’s a collection of photos and stills (from video ads) showing the stock students: 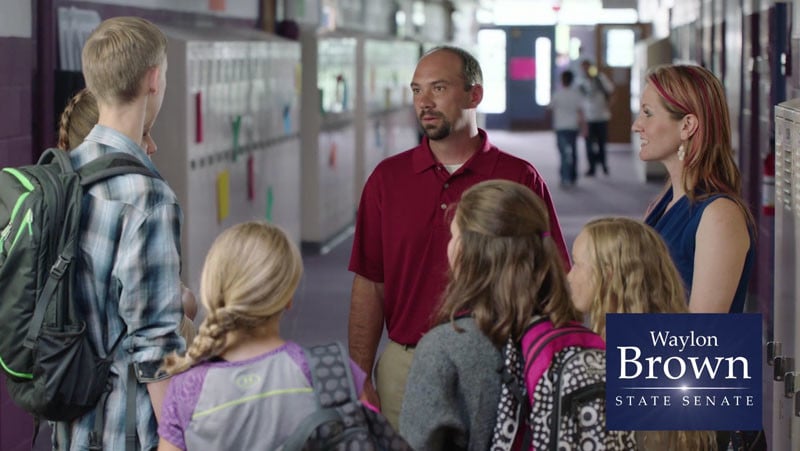 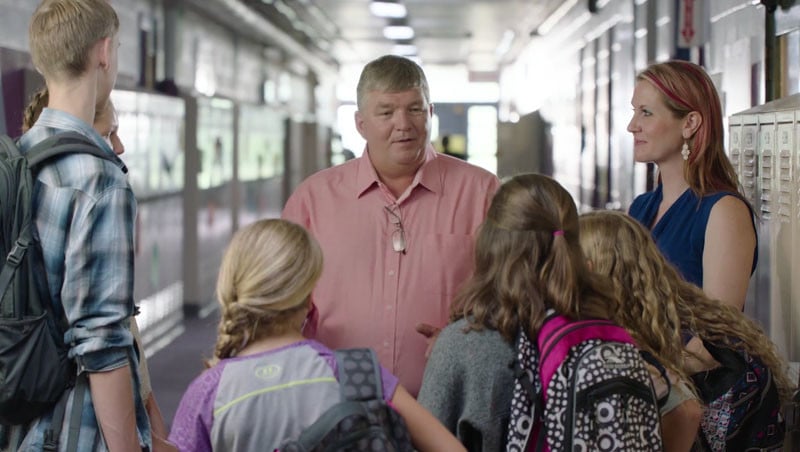 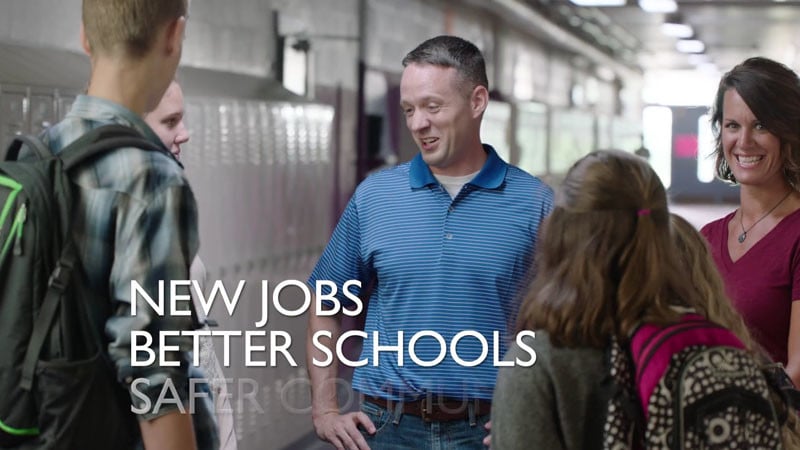 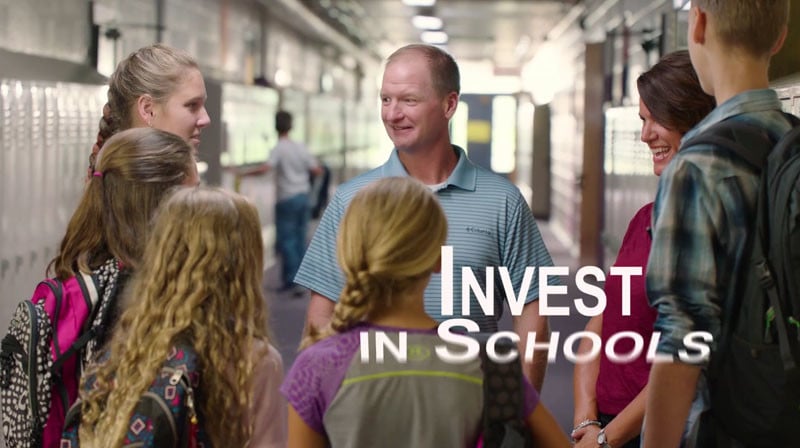 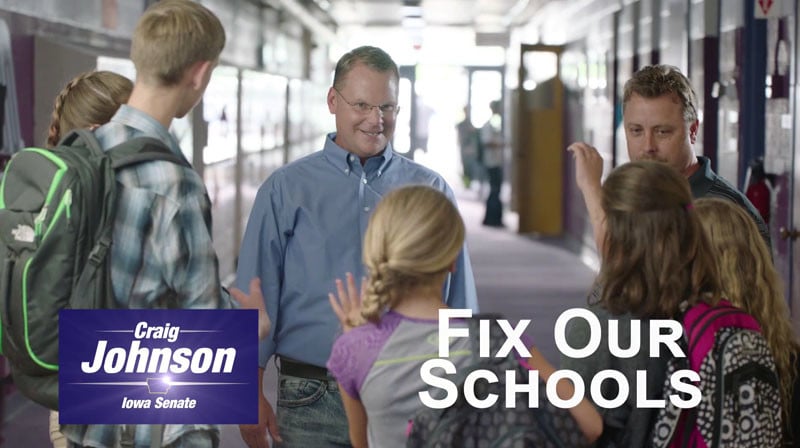 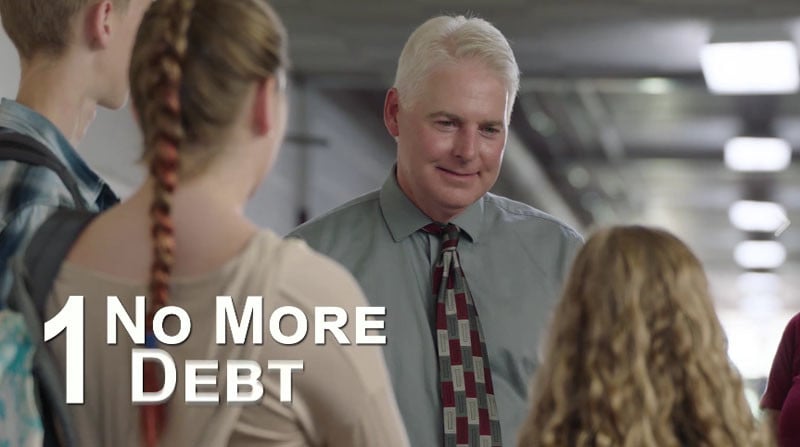 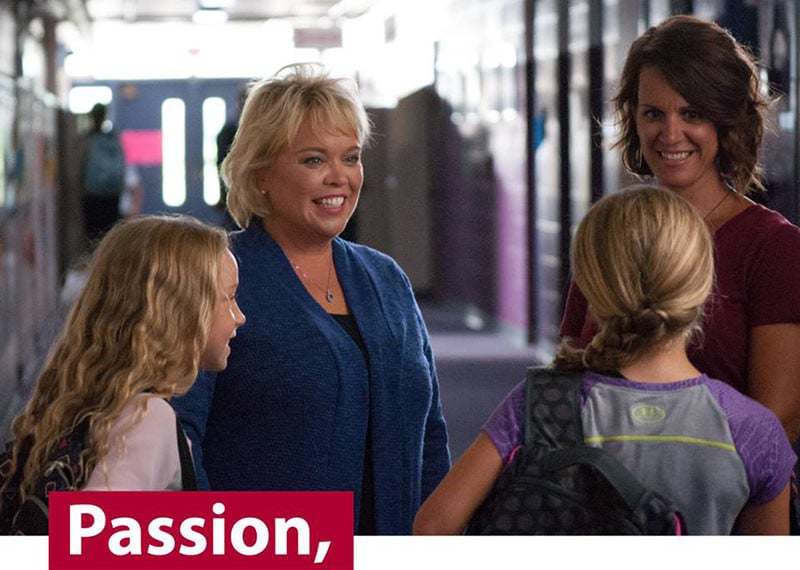 Iowa Starting Line points out that both the Democratic and Republican party do coordinated ad shoots with candidates, particularly in smaller states. But when the ads are running alongside each other in the same media markets, the similarities become a more noticeable.