As beginner’s guides go, this is one of the best we’ve stumbled across. In 10 minutes, Joe Edelman does a fantastic job comparing the standard speedlight to the standard monolight or “studio strobe,” explaining some of the confusing terminology, and helping break down which is better when and why.

The specific models Edelman compares in the video are the Flashpoint 320M 150ws Monolight and LumoPro 180R Speedlight, but that’s totally unimportant. Rather than a straight feature comparison like you might see in a gear review, what Joe does is compare the quality of the light they produce, breaking down the advantages and disadvantages of either.

He also shows how, given the right situation and modifier, you can produce pretty much the exact same photo with either light. Can you tell which portrait below was taken with the speedlight and which was shot with the monolight? 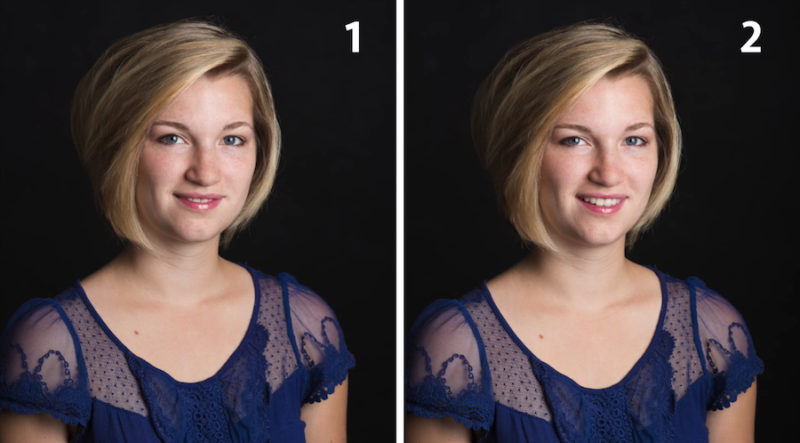 The comparison may be a bit too basic for some of our readers, but if you don’t find it useful you probably have a friend or budding photographer you know who will. Plus, this is just Part 1. Subscribe to Edelman’s YouTube channel to catch his followup comparisons where he’ll dive even deeper into this “flash battle.”

Someone is Building a Photo-Themed Bar with a Working Darkroom in D.C.