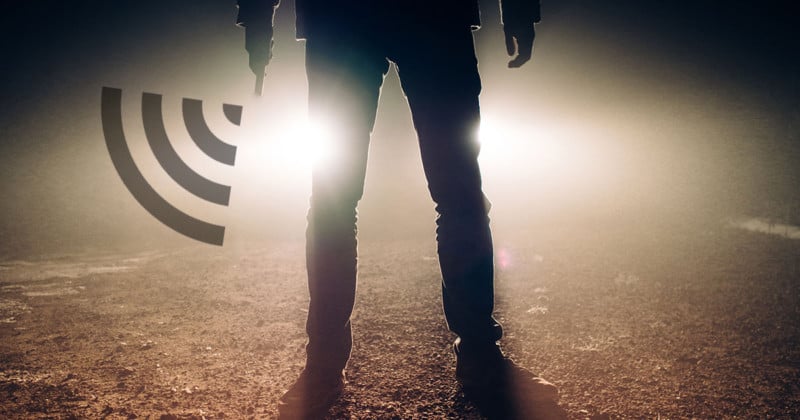 Dear photography community, I am writing this blog post to warn you from an experience I had in getting my camera stolen from a car, and then finding that my insurance refused to cover it.

We live in a modern age with crazy technology — our cameras are proof of that. And so is the technology the common thief uses. On a recent trip to Lithuania, I parked my rented car (with full insurance coverage) and went for lunch with my girlfriend, her mom, and two friends. My camera was safely locked in the trunk.

Returning to the car, I didn’t see anything wrong. We didn’t notice anything until an hour later, when we parked and I needed my camera. Opening the trunk, I wondered where I put the backpack. I then realized that my shoulder bag with the camera, my backpack, my girlfriend’s backpack, and one of my friend’s backpacks wasn’t there. 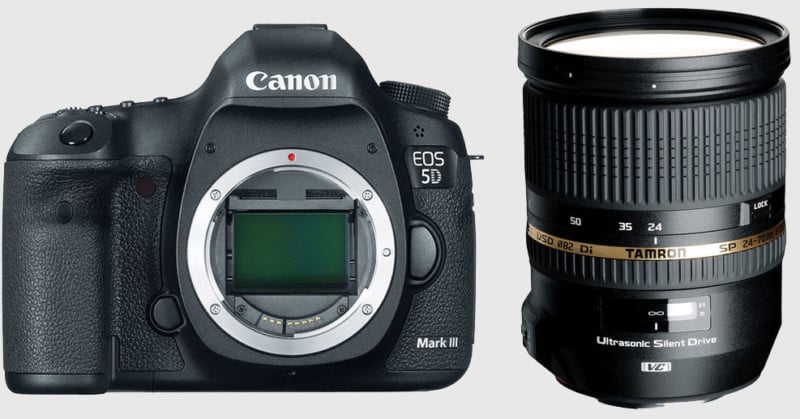 After getting it together and pondering the situation, I concluded that the insurance would pay for the loss. After all, I had two cameras stolen a couple of years ago when I didn’t have insurance, so I learned that lesson the hard way. After that incident, I got in touch with an insurer in my insurance company (The Danish company Tryg, which is a fairly respected insurance company) and said I wanted an insurance that covers every kind of thievery. I want to be covered from head to toe. I bought that insurance and in good faith I thought I was covered.

But it turns out I was NOT covered in this latest burglary!

While filing the police report, I contacted my insurance company and told them my story so I could get from the police what I and Tryg needed. After all, everybody wants the insurance process to be as easy for all parties as possible. It was here the insurer told me they don’t cover theft from cars without visible damage to the car

For two years I paid in good faith (stupid and ignorant me) for an insurance that didn’t cover all kinds of theft? Not even from the locked trunk of a car!?

The insurer told me to gather what I could and they’d take a look at it when I came home. A couple of weeks later, after I talked with several sources and filed for insurance, the company stuck by their policy. Unless there’s a visible break-in (i.e. physical damage to the car) they don’t cover.

So, they don’t cover what to me seems like obvious theft (it IS theft after all) from the trunk of a locked car, where you can’t even see what’s inside the trunk.

Now in addition to getting my stuff stolen, my trust in insurance companies now equals zero. The insurance companies know full well that this technology (electronic break-in) exists and have existed for years, yet they stick to their policy of visible theft. That’s just not okay! And this is not just a Lithuanian thing. It’s similar in other countries as well.

There are a few silver linings to my story: I didn’t get my passport stolen, since I was lazy in the airport and just put it in my jacket pocket. I was thinking of bringing my laptop, but decided not to. I didn’t bring all my camera gear. I backed up the wedding I shot just before leaving.

So what can we all learn from this thing that happened to me?

1. Thieves can get into your car without leaving any traces. Your gear and other belongings are NOT safely locked in the trunk.

2. Insurance companies may not cover that, even though they know about it. I’ve investigated it a bit and a few companies do cover it, but sometimes only within a certain value.

4. Insurance companies are for-profit companies after all – they’re here to make money!

5. Don’t keep all your gear (or important items) the same place. If something is stolen, the loss may be less.

6. Don’t bring everything you own when you travel.

7. Always back up your pictures as soon as possible.

8. Keep your ID papers with you all the time and have a photocopy of it too and place it somewhere else.

Hopefully by double-checking your policy and making sure you have full coverage, you can avoid experiencing what happened to me.

About the author: Mads Peter Iversen is a photographer based in Aarhus, Denmark. The opinions expressed in this article are solely those of the author. He specializes in fine art landscape, commercial, and headshot photography. He’s also behind Wild Nature Phototours. You can find more of his work on his website, Facebook, and Instagram. This article was also published here.

Image credits: Header illustration based on photo by Paweł Kadysz

The Man Who Owns a World Record 4,500 Cameras