Here’s a new comic by xkcd about the rise of compact cameras with ridiculous zooms. Titled “Superzoom,” the hidden caption reads: “*click* Let him know he’s got a stain on his shirt, though.”

One of the superzoom cameras that has been getting the most attention as of late has been the Nikon P900, which was announced in March 2015. The camera has a 83x zoom range, which is the equivalent of a 24-2000mm lens in 35mm terms. 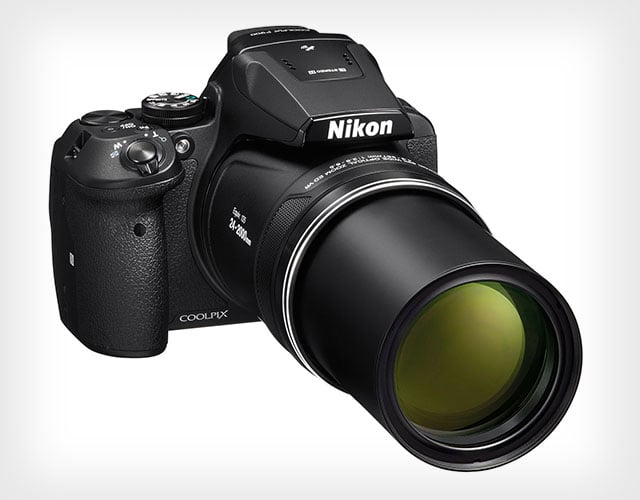 To understand what the comic above is about, just take a look at the viral videos that P900 owners have shared over the past year — from showing how far the camera reaches into the horizon, to showing the moon moving across the sky, to zooming from a parking lot and into the moon:

Pretty impressive, considering the fact that the P900 is a small consumer camera that can be purchased for $600.

How One Photographer Turned Photo Editing into Live Entertainment

Ep. 98: Iconic Brooks Institute to Close After 70 Years – and more