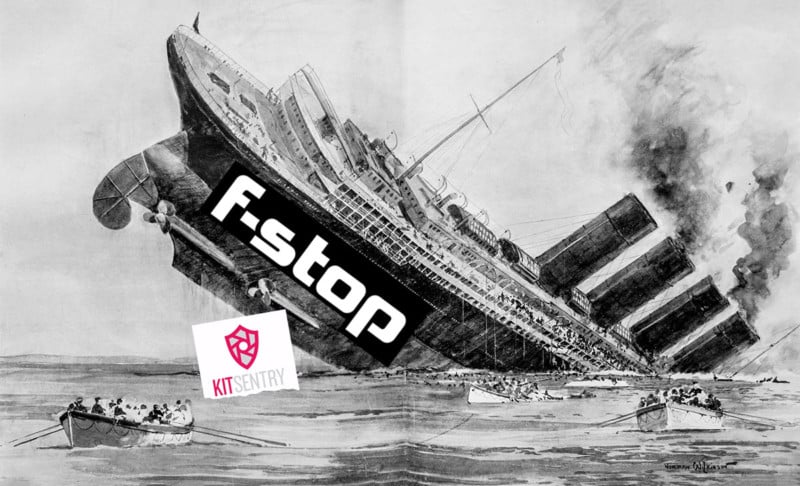 Backers of the KitSentry Kickstarter by F-Stop Gear are out of luck. Just days after an in-depth report that claimed the company is “falling apart at the seams,” F-Stop Gear has officially announced that KitSentry will never be, and seems to have no way of reimbursing backers back.

Last week, a scathing report by Resource Magazine shined a light on serious internal problems at F-Stop Gear. This was accompanied by comments from a concerned KitSentry backer who told PetaPixel that the company was being conspicuously silent about a successfully-backed product that was supposed to ship almost a year ago.

Well, that concerned backer (and all the rest) finally got an official update on KitSentry yesterday… but it’s probably not the one they wanted to hear. The short version: F-Stop Gear vastly underestimated how much it would cost to create KitSentry, the product has failed, and backers probably won’t be getting their money back. 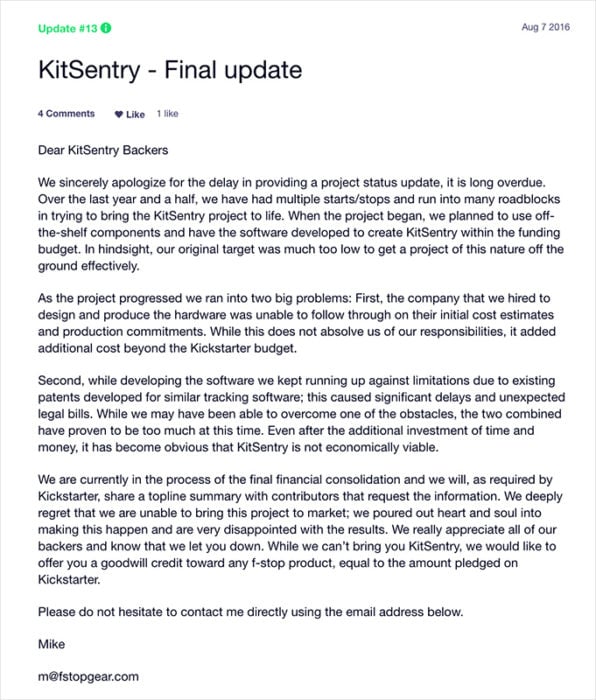 “Over the last year and a half, we have had multiple starts/stops and run into many roadblocks in trying to bring the KitSentry project to life,” begins the update. “In hindsight, our original target was much too low to get a project of this nature off the ground effectively.”

The problems are two-fold, a one-two punch that has brought the Kickstarter to its knees. First, the company contracted to design and produce the KitSentry hardware failed to stick to their cost estimates; second, the company ran into multiple patents while trying to develop the software, leading to increasingly untennable legal fees.

“While we may have been able to overcome one of the obstacles, the two combined have proven to be too much at this time,” explains Mike from F-Stop. “Even after the additional investment of time and money, it has become obvious that KitSentry is not economically viable.” 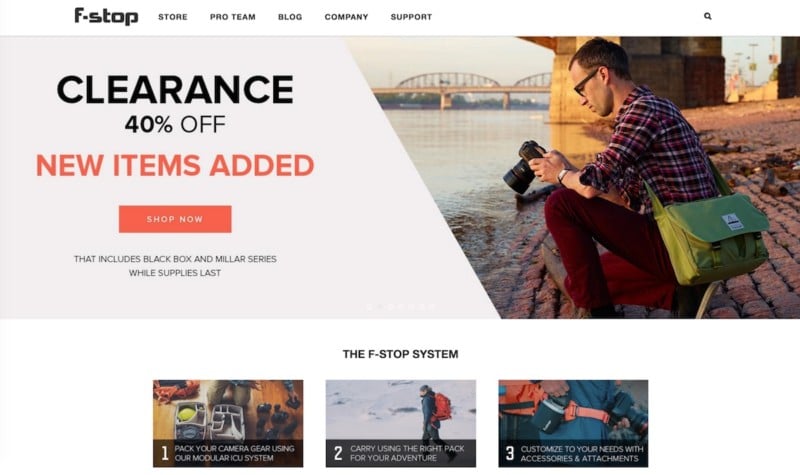 So, what happens to backers then? Will they get their money back? Not exactly. The update isn’t entirely clear on what happens now, but the gist seems to be that you’ll get a “goodwill credit” rather than actual reimbursements.

“We are currently in the process of the final financial consolidation and we will, as required by Kickstarter, share a topline summary with contributors that request the information,” they write. “While we can’t bring you KitSentry, we would like to offer you a goodwill credit toward any f-stop product, equal to the amount pledged on Kickstarter.”

Given the other issues mentioned in the initial report and by some users online who have recently ordered F-Stop Gear bags and have been allegedly left hanging for weeks or months, a credit towards gear might not satisfy everyone. We’ll update you if and when an official financial update arrives, but if you’re a KitSentry backer, we don’t suggest holding your breath for a full refund.