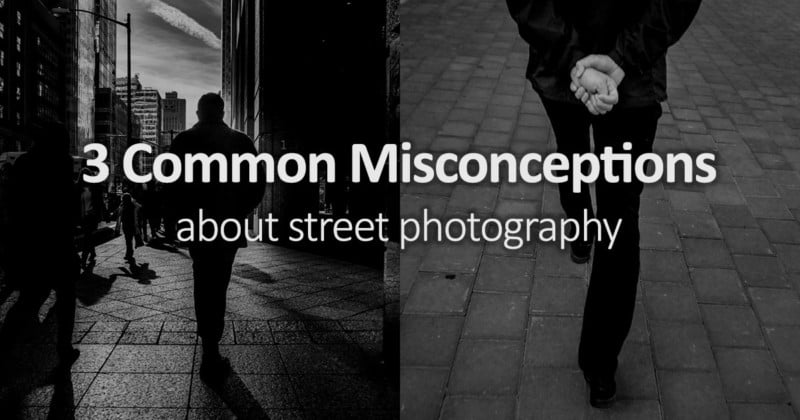 #1: Street photography has to be shot on the streets

I was browsing the Web the other day when I saw a pretty nice image of fishermen on boats preparing to go fishing. Great, if not stunning. I couldn’t help but read the comments, and to my surprise, almost all of the comments were about this image not being street photography. 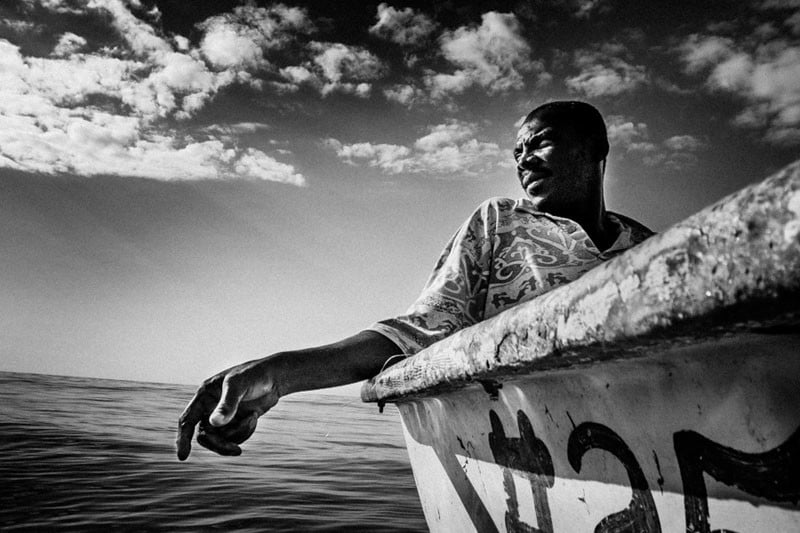 Well, actually, no, for that would make it a reductio ad absurdum. It’s a fancy smancy high fallutin’ way to say that an argument doesn’t stand when taken to its logical conclusion. 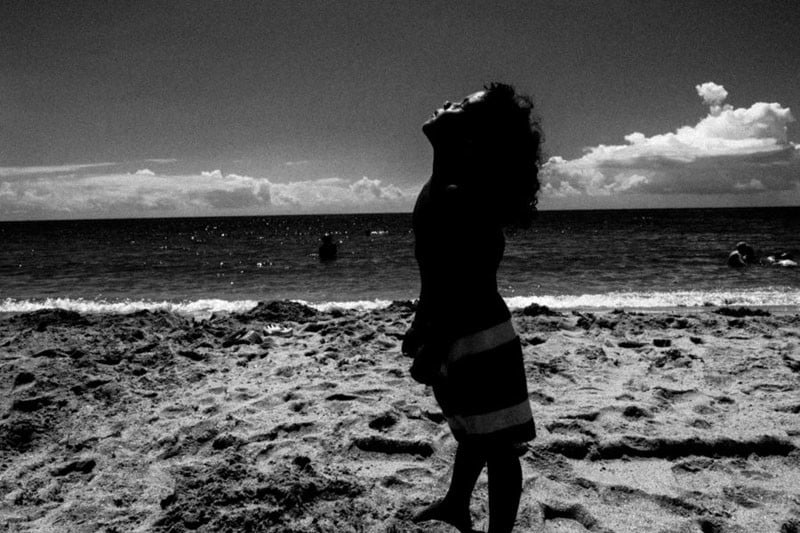 Here’s what I mean: if street photography is about shooting streets, so what would the above image be? A beach photography image? Images made in the house… would that be house photography? You get the point!

It’s more a problem that I’d like to admit. I receive quite a few emails from photographers around the world, and there’s quite a few that lament the fact that they do not live near a big city to do street photography.

Street photography has been boxed in by its own definition. Let me humbly suggest to you that street photography is probably a bad term, and a better term would be life photography. But it doesn’t have that sexy ring to it, does it?

I believe street photography is an umbrella term, encompassing things from candid to portraits. It’s a spontaneous response to life as it happens in front of your eyes. For me, it’s everything I do, from taking pictures of my kids to actually physically shooting the streets. The world is a canvas. 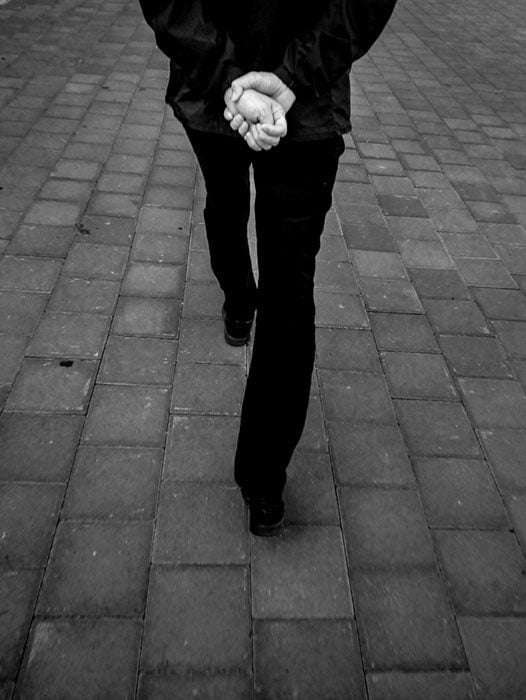 #2. Street photography is easy to do well

When I was a kid, I learned a game called Othello, also known as Reversi. I can teach you the rules in 30 seconds if I wanted to. The tagline of the game is: “Minutes to learn, a lifetime to master”.

And I think no other tagline is as appropriate for street photography.

Street photography is probably one of the most accessible forms of photography — there are no lights, triggers, or expensive lenses needed. But accessibility is also what makes it incredibly hard. Plus, with street being an umbrella term, you probably need to be well-versed in many genres (e.g. portraiture) in order to handle what comes your way.

But many see it as easy, and there are some consequences to that. The first being an unbelievable amount of pride: I find the lack of humility sound in many street photographers staggering.

But that isn’t usually the case is it? Seeing it as easy also leads to complacency, what I believe is the street shooter’s arch-enemy. 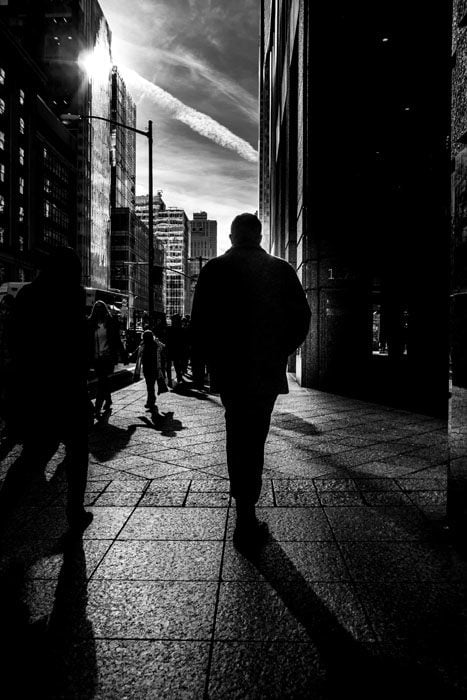 #3: Street photography is all about getting closer

For some reason nowadays, it seems that many street photographers are more concerned about how-close-can-you-get than actually making a half-decent picture.

Become fearless, grow a large pair, and get in people’s faces with a smile. Since when did getting close become a primary objective? Objectively, it only makes your subject larger in the frame, no?

I mean, yeah sure, get close, but it’s really not the end all of everything. I don’t understand the fascination with getting close to people in order to photograph them. See a person, get in very close. What else will you have other than a close-up picture? At the very best this takes care of one element of the image, the compositional aspect, but what about others, like the emotional? 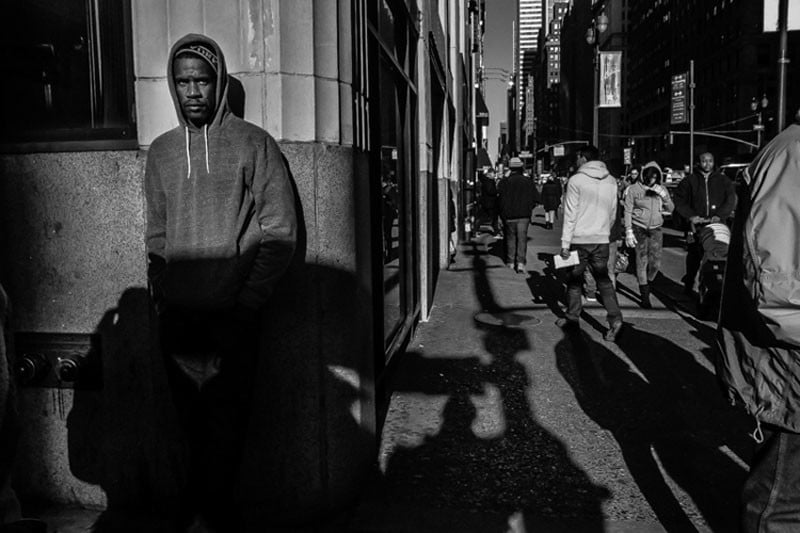 Let me humbly suggest to you that to reduce street photography to getting physically close is a superficial understanding of it. Photography is essentially a transfer of feelings, and you can’t fake it. The emotional resonance in your viewers is proportional to the emotional energy you put in it in the first place, and for that, your subject can both be close or far — it’s whatever the image requires.

I firmly believe that emotional closeness in your work is much more important to physical closeness to your subjects. I think that’s as true in photography as it is also true in life. 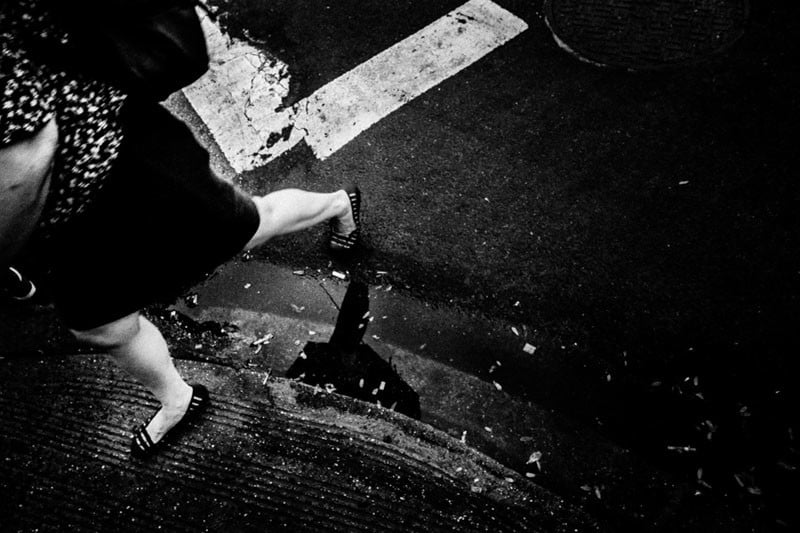 P.S. If you have thoughts on other common misconceptions, I’d love to hear them in the comments below!

About the author: Olivier Duong is a Haitian-French-Vietnamese street photographer. He is the editor in chief of Inspired Eye Street Photography Magazine. He also teaches a photography method based on the eye, heart and the mind. The opinions expressed in this article are solely those of the author. You can also connect with him through Twitter.

Here’s a Parody of Those Water Hair Flip Photos