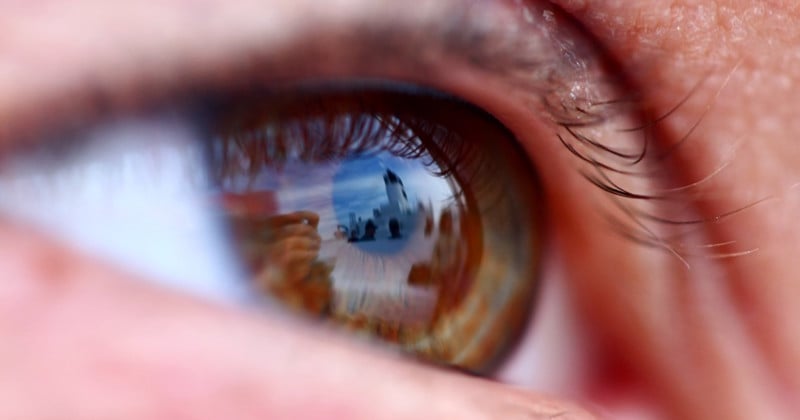 You may think you’re no good at seeing in the dark, but your eyes are actually incredibly sensitive. In fact, according to a new study, the human eye is so sensitive it can detect even a single photon of light!

The study was conducted by a team at Rockefeller University who used an innovative (and complicated) technique to reliably fire a single high energy photon directly at participants’ retinas. For their part, the participants just had to tell them when they saw something and rate how confident they were about the sighting.

The results were surprising to say the least. We’re talking about the smallest particle of light, and the results from the study show that people were able to accurately determine when a photon was fired 51.6% of the time (60% when they were very confident)—a statistically significant percentage that couldn’t possibly result from subjects guessing their way through it. What’s more, subjects were more likely to detect a second photon if it was fired less than 10 seconds after the first.

So what does this mean? Well, it means your eyes are more sensitive than any camera sensor out there. Sure, we can all marvel at the 4,000,000 ISO Canon ME20F-SH and the kind of footage it can capture, but it doesn’t hurt to marvel at the ‘tech’ built into our own skull-mounted cameras from time to time.

If you’re interested in reading the whole paper and delve into, “the absolute limits of human vision,” you can find it here.

(via LA Times via Fstoppers)

Prisma Arrives on Android, Turns Your Photos into Painterly Works of Art