Worthy challengers to Adobe Photoshop don’t come around very often, so that’s why Affinity Photo got the photography world excited when it was launched in 2015. Now the award-winning pro image editing app is getting another major update. Version 1.5 will include a number of powerful new features.

In the 5-minute video above, we get a sneak peek at 2 new features in the update. One is Advanced HDR merge, which produces full 32-bit linear color space images, and a new workspace for tonemapping HDR photos. 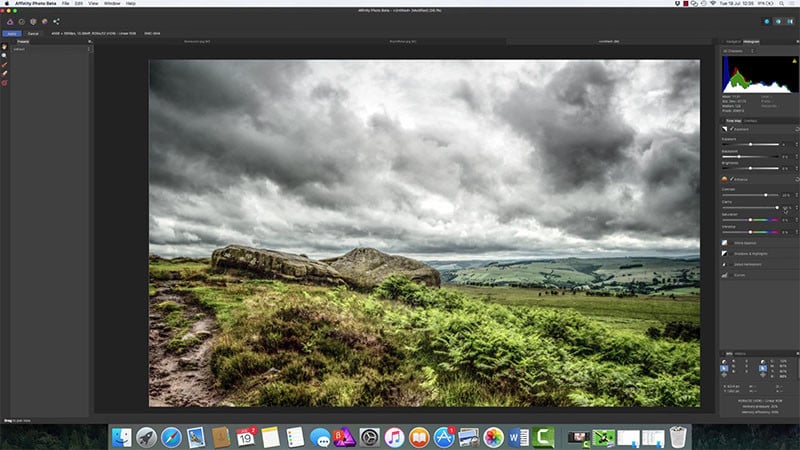 Another is a completely new way to edit 360-degree images. 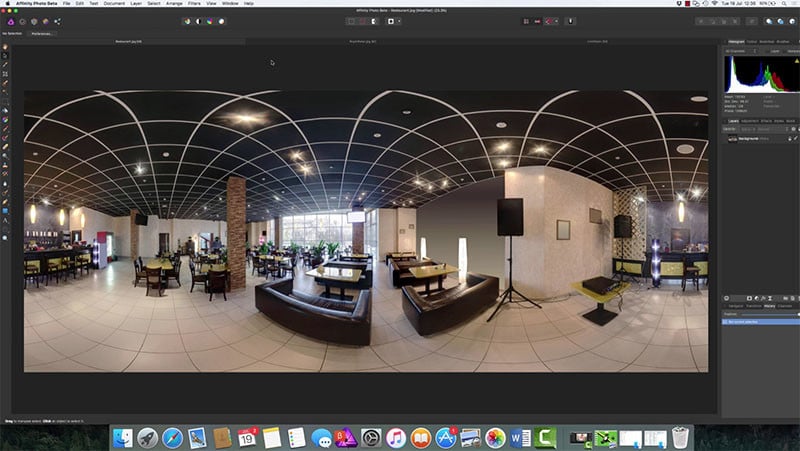 Other major features in Affinity Photo 1.5 include a new focus stacking feature that lets you combine multiple images for a wider depth of field, batch processing photos for a more efficient workflow, and macros that let you record and replay a set of commands.

Affinity Photo 1.5 will arrive in beta for Mac users sometime in the summer of 2016 (the company is aiming for “around the end of September”). It’ll arrive later in the fall for photographers on PC (yes, Affinity Photo will soon be on Windows).

Seagate Unveils a Massive 10TB Drive for Your Desktop