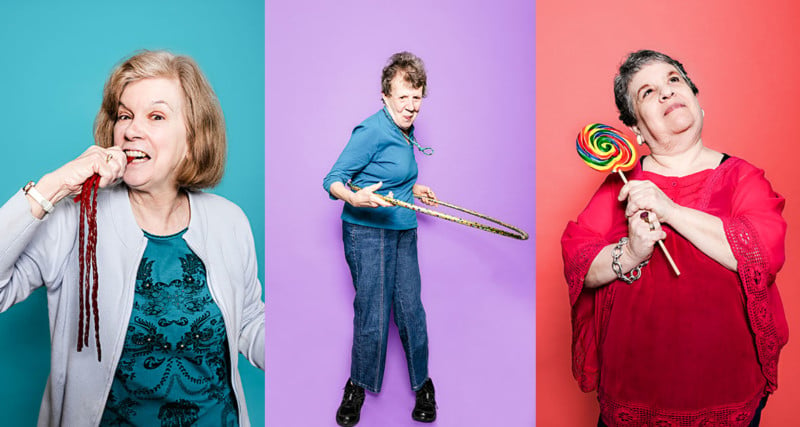 “I have seen it done where little kids are dressed up like adults but not the other way around,” Loupos tells PetaPixel. “So I finally got it all lined up a few months ago at a place in Philadelphia where I currently live.” 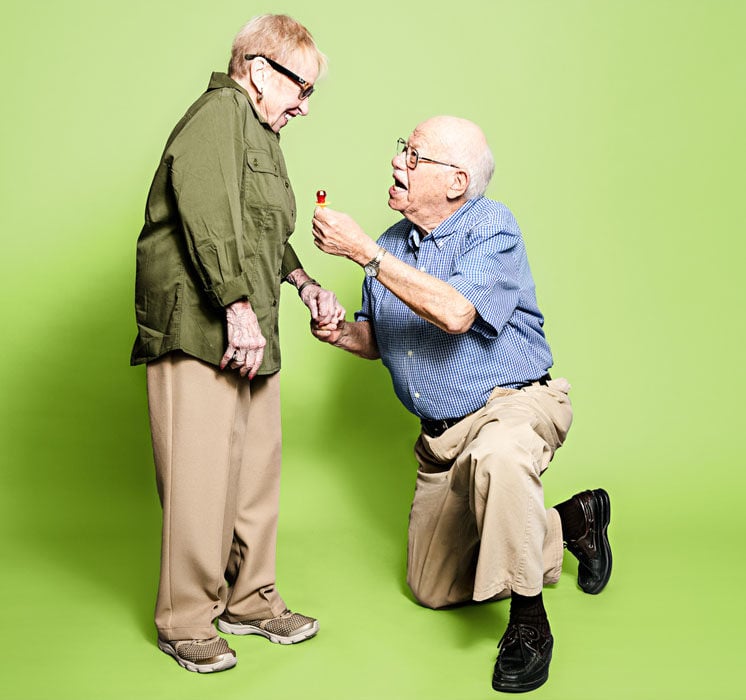 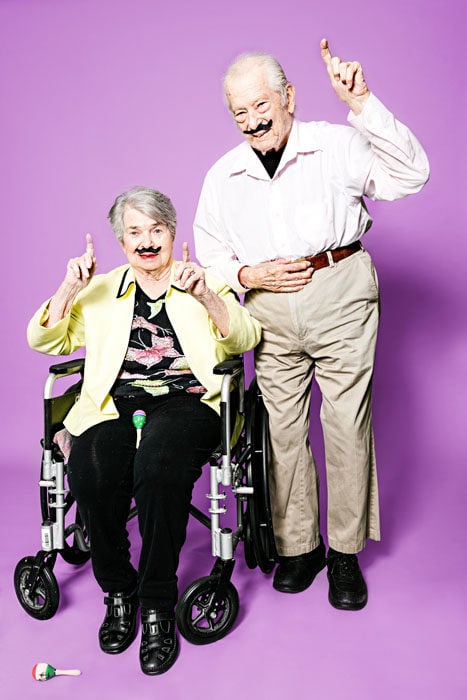 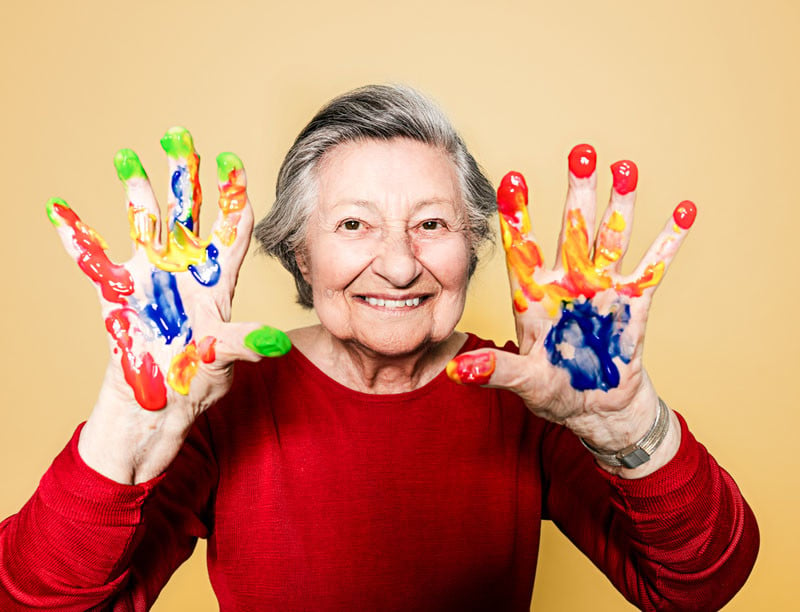 None of Loupos’ subjects are actors — they’re just ordinary people who are wise in years and lighthearted enough to take part in a silly photo shoot. 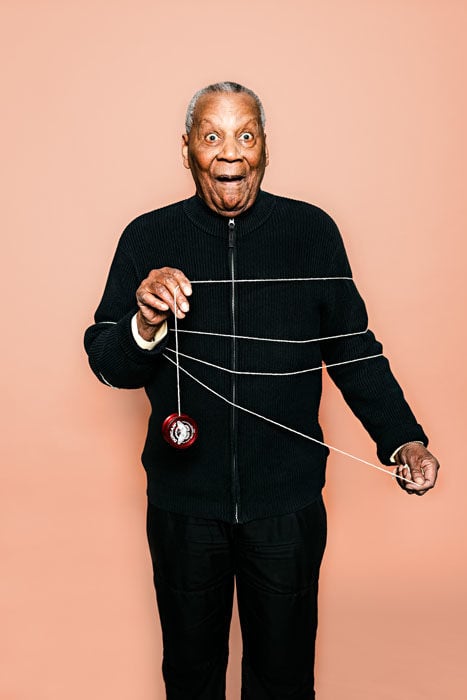 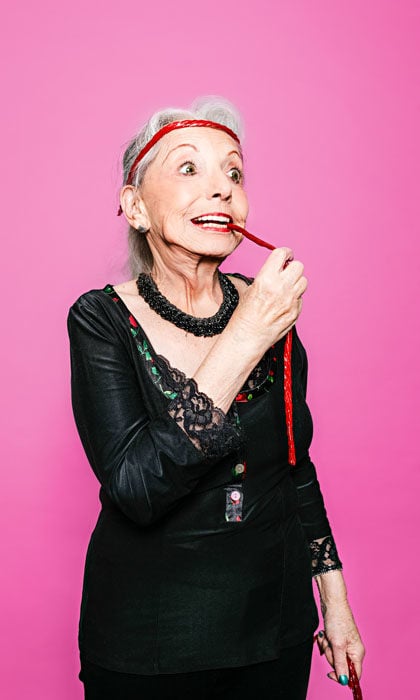 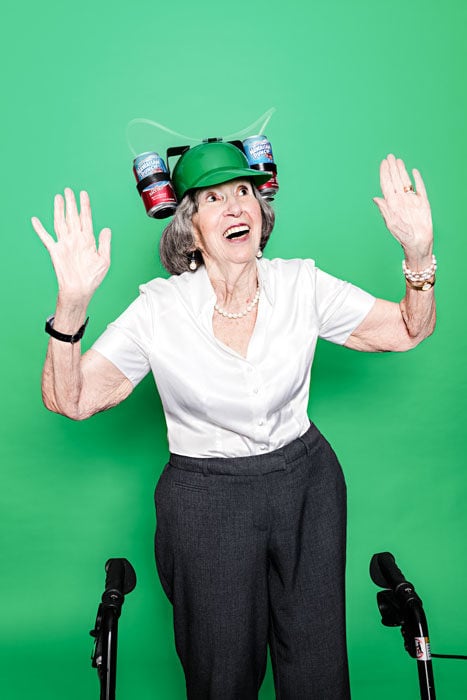 Loupos met all of the subjects at The Watermark at Logan Square, a retirement community in Center City, Philadelphia. The residents decided to take part as a community activity. 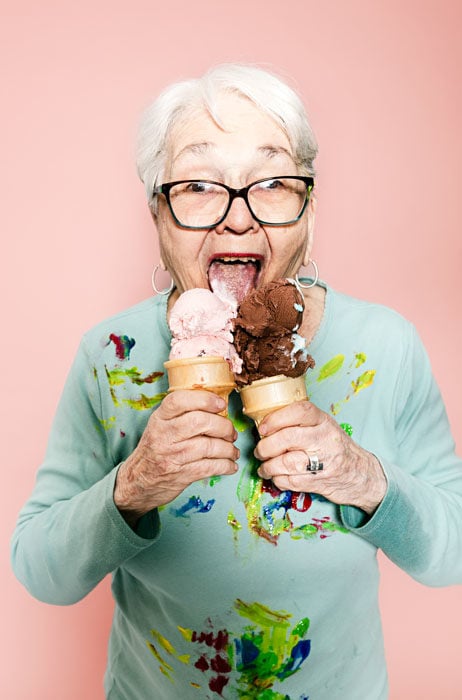 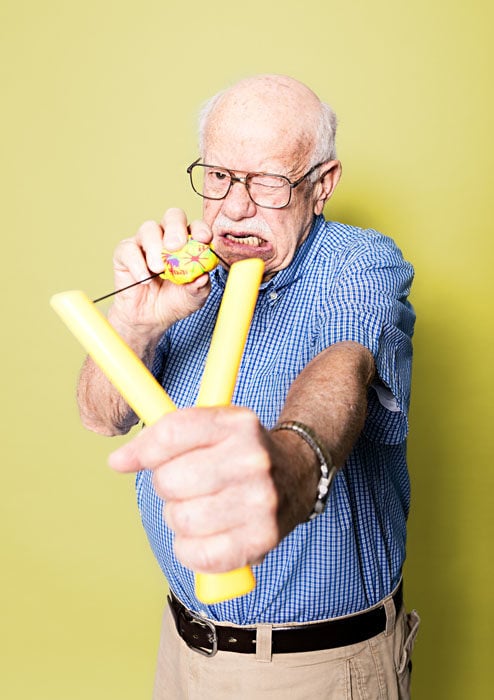 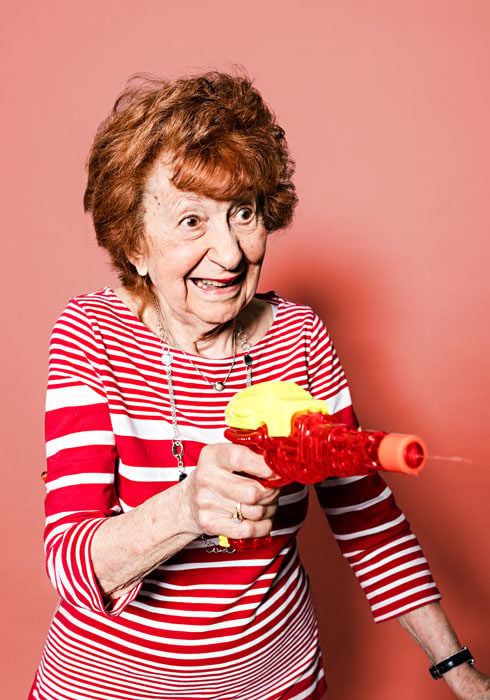 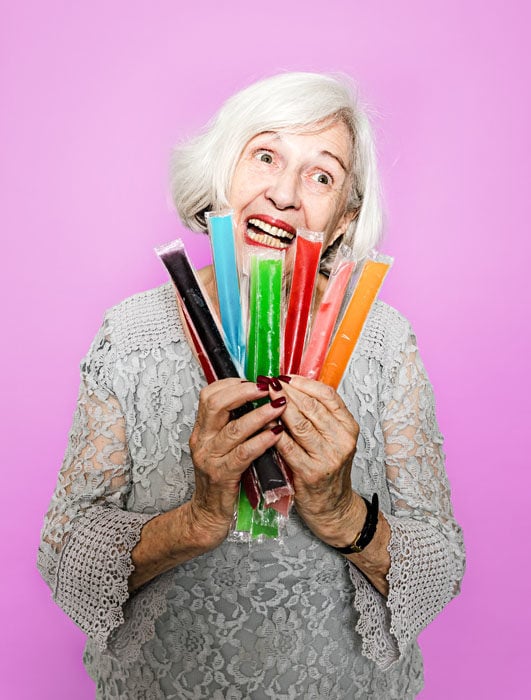 The portraits were shot with a Canon 5DS and two lights (a beauty dish and a soft fill light). 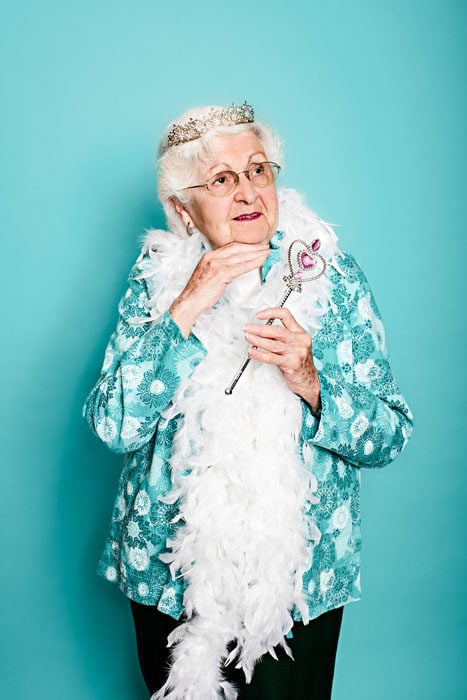 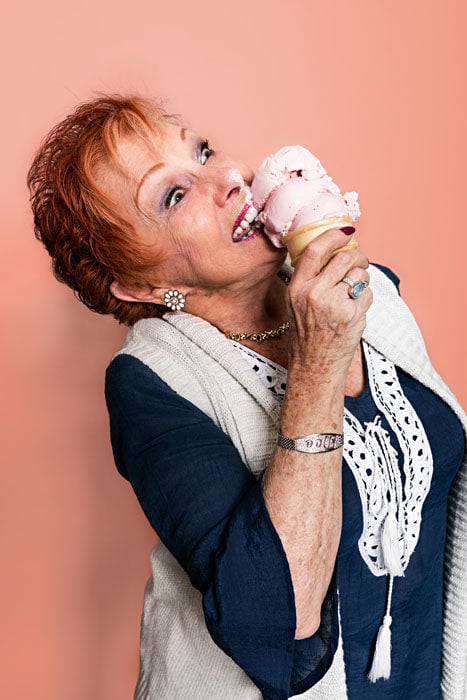 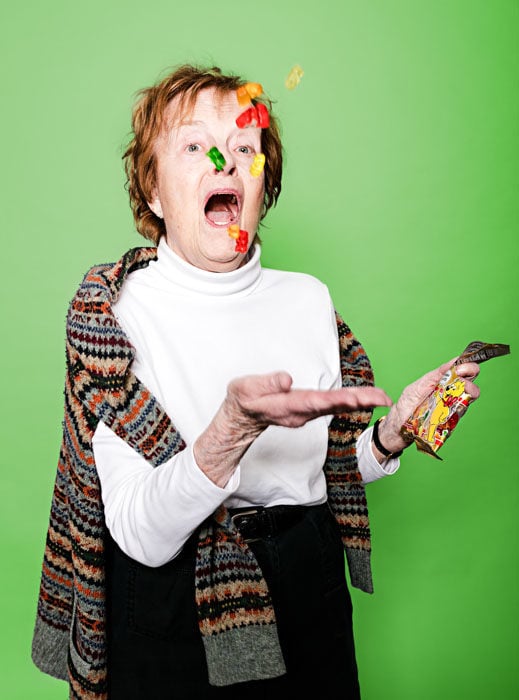 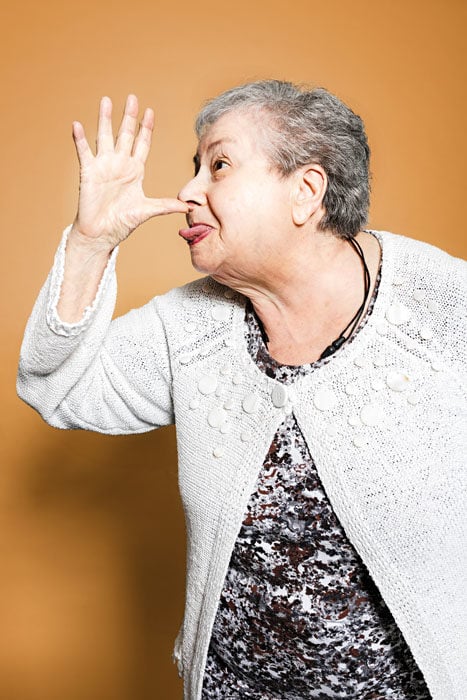 “I just wanted to show that elderly people can have fun too, and even though they’re up in age they still have a child like persona inside,” Loupos says. You can find more of his work on his website.

Image credits: Photographs by Chris Loupos and used with permission

UK Police Force: Taking Pics of Women Without Consent Can Be Hate Crime

The Mystery of an Abandoned Bag of Kodachrome Slides in NYC