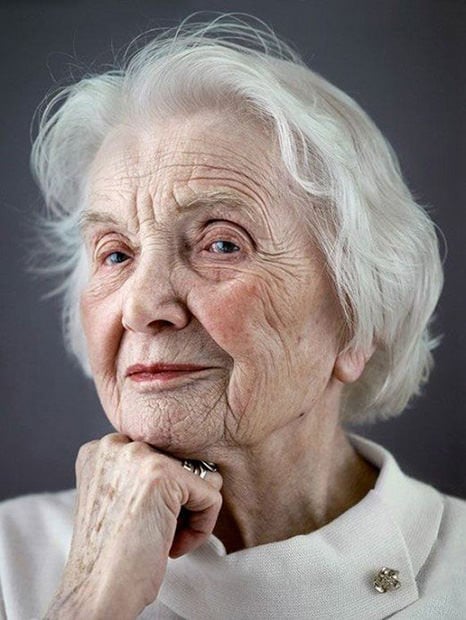 For his project titled Jahrhundertmensch, German photographer Karsten Thormaehlen shot portraits of elderly men and women who have reached the ripe old age of 100, also known as a “centenarian“. In 2009, the UN estimated that there are only about 455,000 centenarians in the world. 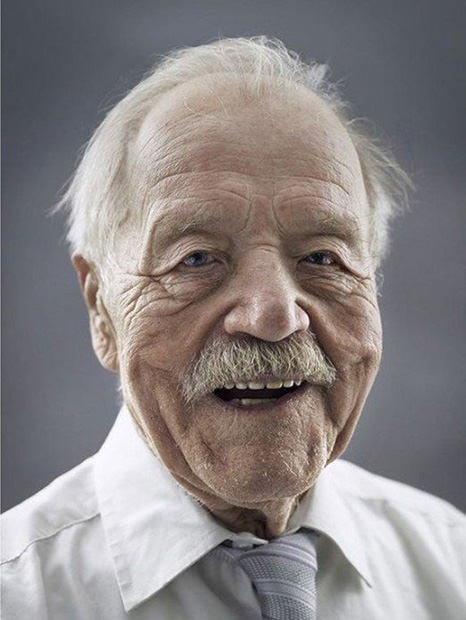 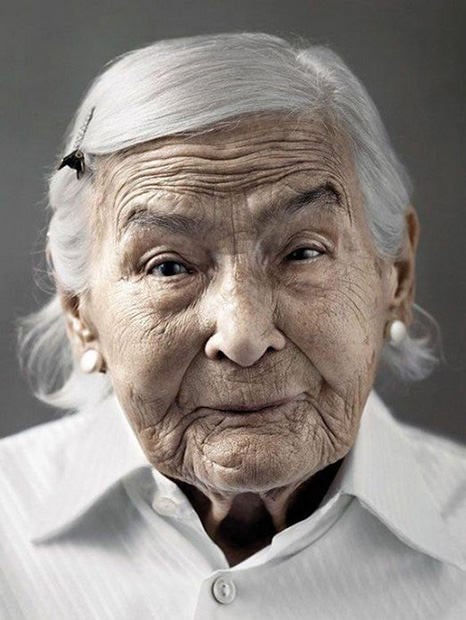 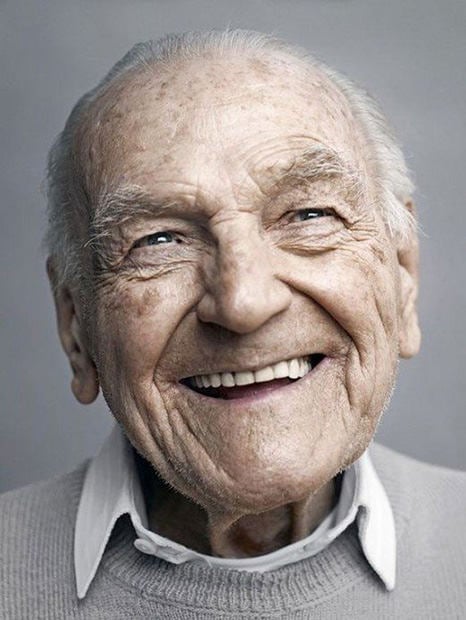 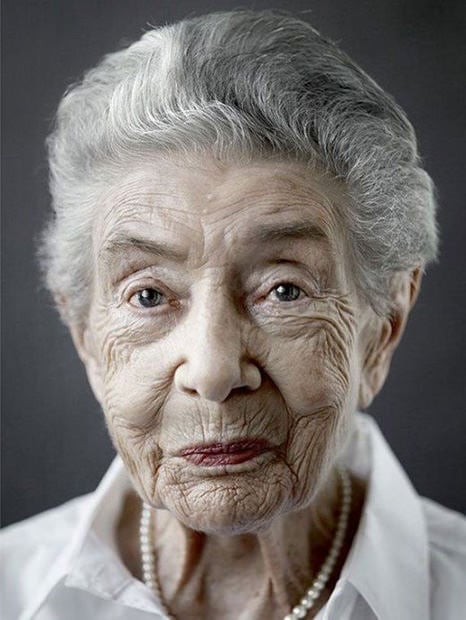 For an animal version of this same theme, check out the “Elderly Animals” series by Isa Leshko that we featured a while back.

Image credits: Photographs by Karsten Thormaehlen and used with permission

Adobe Backtracks, To Offer Special CS6 Price For CS3/CS4 Till End of 2012

Mini-Documentary About Kodachrome and The Last Lab That Processed It