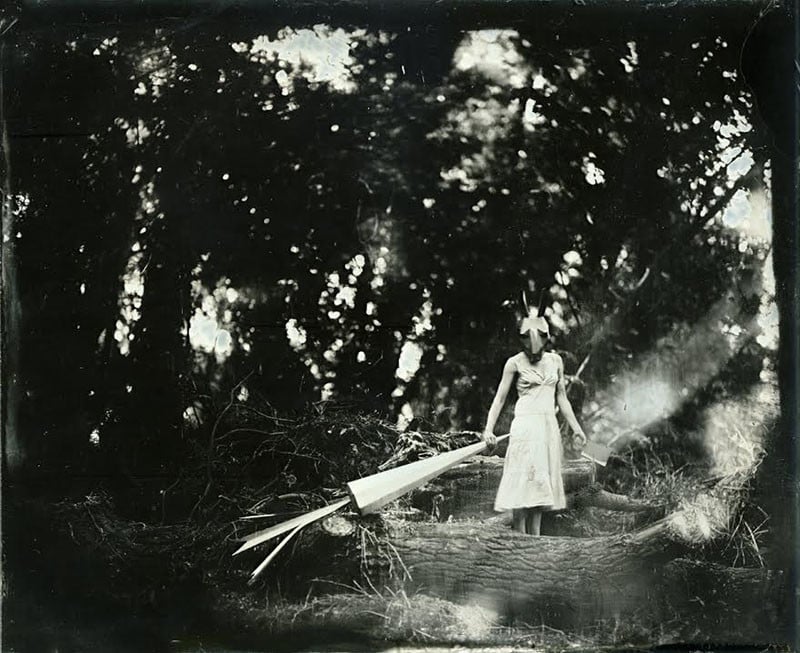 French photographer Nède has been working on a project called Altered Reality in which he explores the line between mundane reality and madness. One of the images, shown above, is titled “The Unsuspecting Victim.”


“Each photograph shows a place, a character, and an object, and when you mix them together they tell a new different story,” Nède tells PetaPixel. “This story has several endings as it’s open to everyone’s mind and thoughts, it’s kind of a collaborative work between the photographer and the public.”

French filmmaker Mr Blonde of Art Cream made a 3-minute behind-the-scenes video showing how the photo was made (note: there’s a NSFW image in the intro):

You can find more of Nède’s work on Facebook and Instagram. He’s also the same photographer that recently shared a video showing the wet plate collodion process from his point of view using a chest-mounted GoPro camera.

Image credits: Photograph by Nède and used with permission