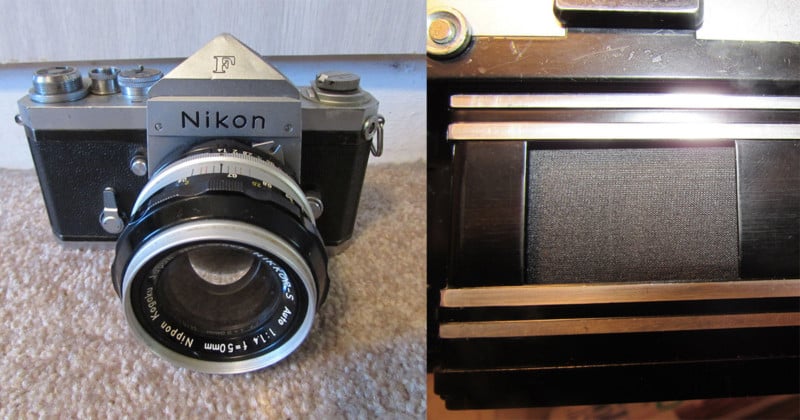 If you’re a camera collector you better go collect your bib, because this one will make you salivate profusely. An eBay user selling off their late grandfather’s camera collection on eBay has just posted a very special camera: the 87th Nikon F to come off the production line back in 1959.


A Nikon Rumors reader spotted it, and if the camera is authentic (and it seems to be) this is an incredible find. The kind of eBay find you just don’t see without a six-figure price tag attached.

At first, it seems seller djbhobbys had no idea what this camera was worth, they were simply listing cameras from their grandfather’s collection. This one was in a bin labeled “TOP CAMERAS”… now they know why. Interested buyers with a good eye asked djbhobbys for more pictures and, once they saw them, revealed just how special this camera is.

Not only is it the 87th Nikon 7 off the production line (according to the serial number) it also features a super rare cloth shutter. According to Nikon Rumors, it’s possible only about 100 of these cloth shutter Nikon F’s were ever produced! 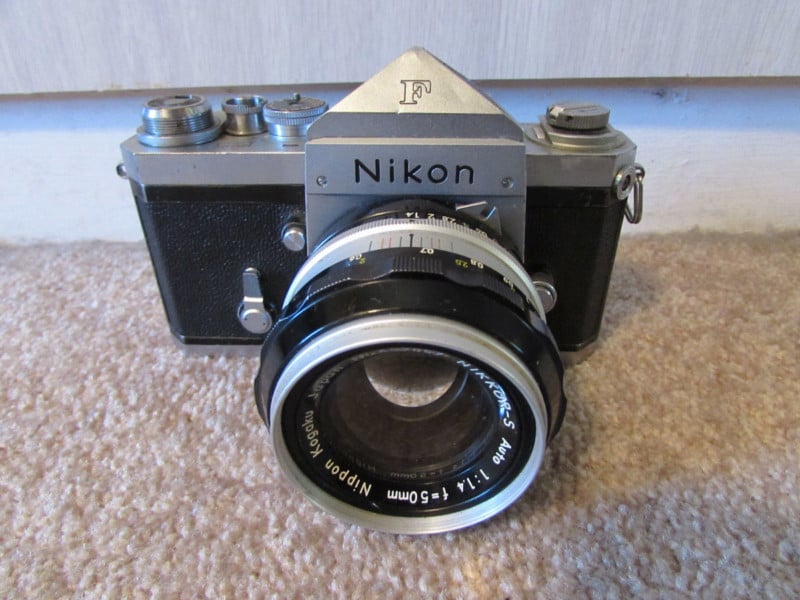 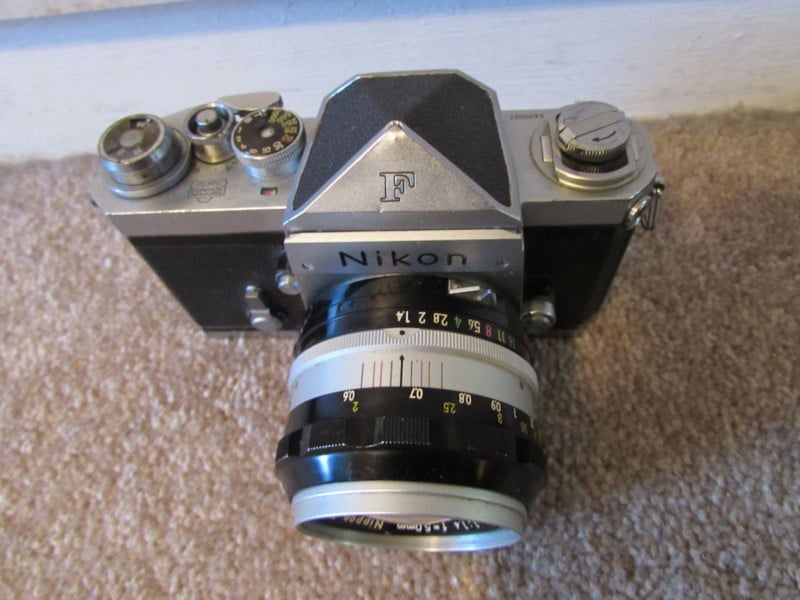 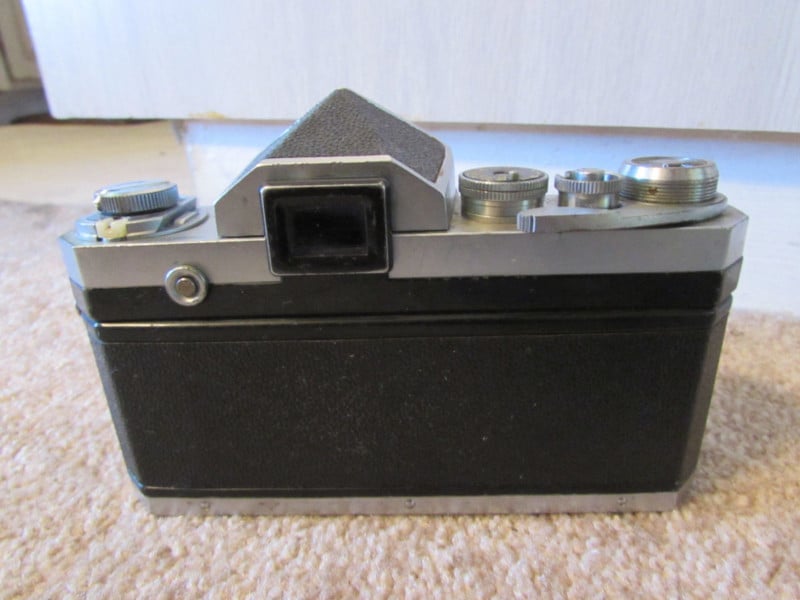 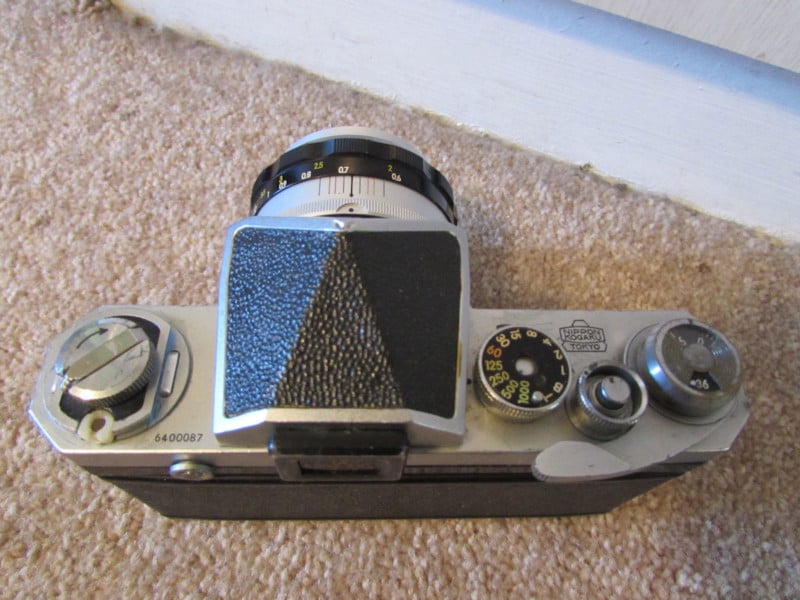 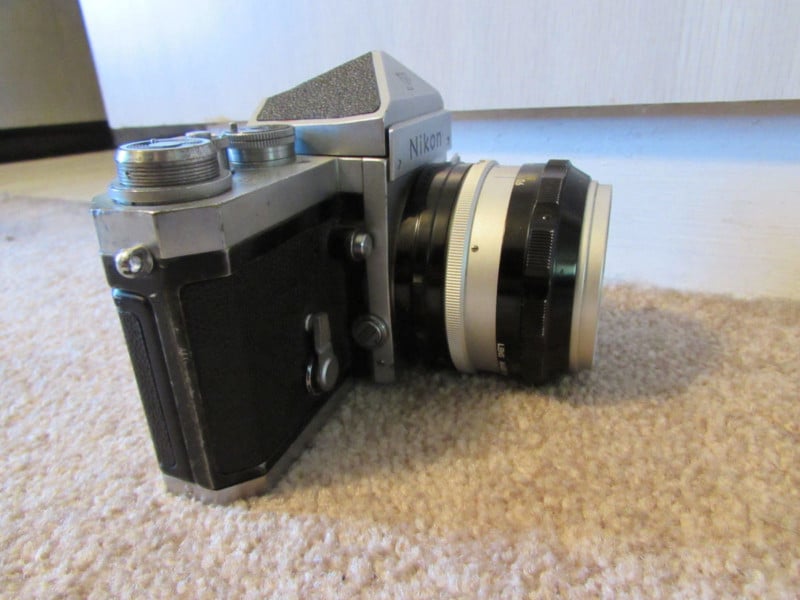 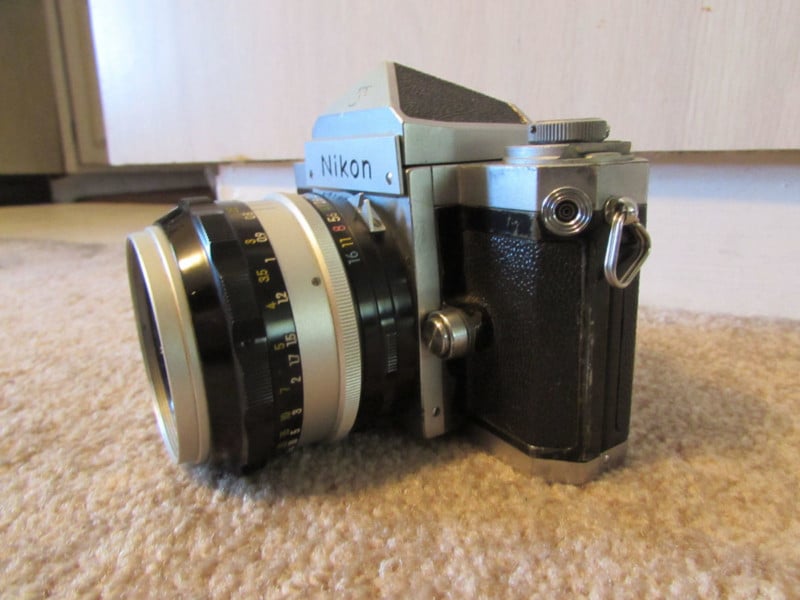 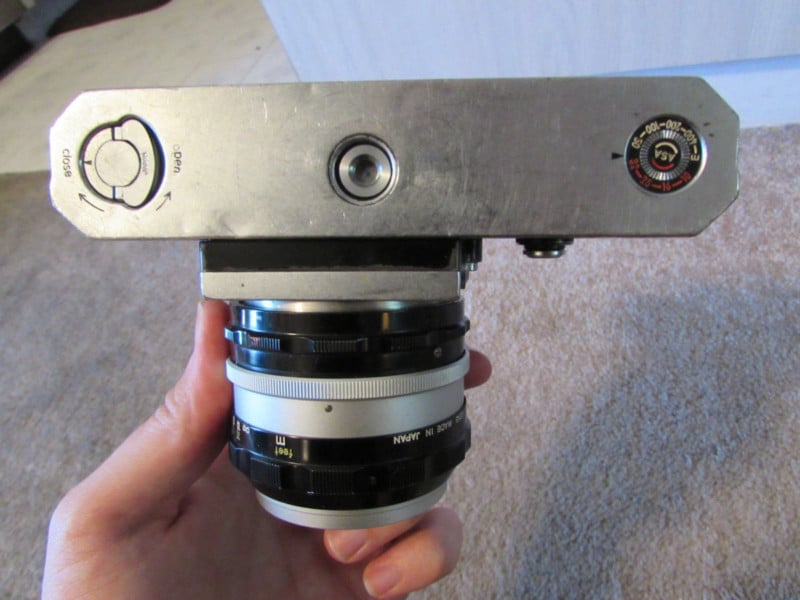 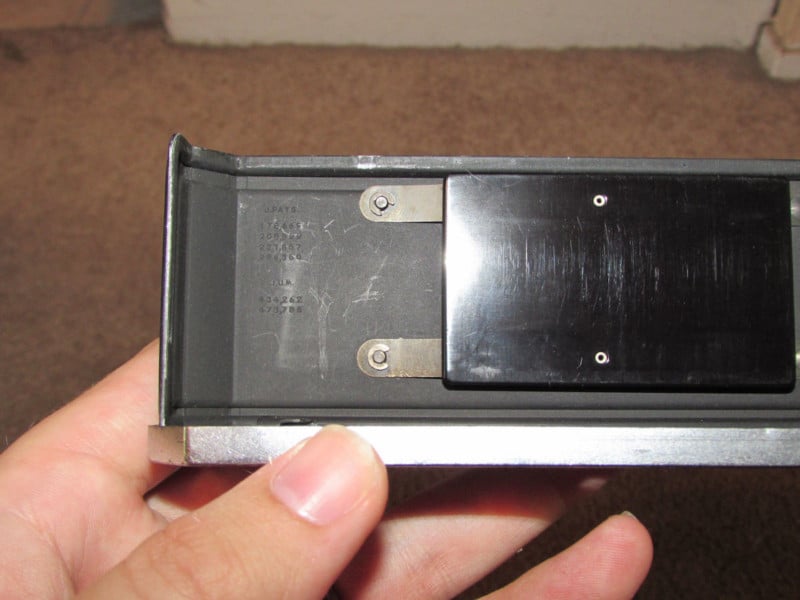 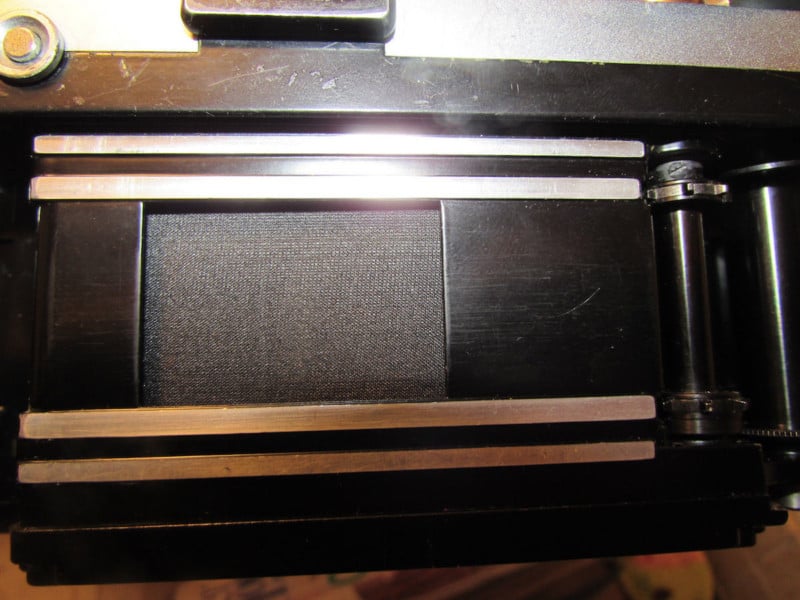 There are three days and eleven hours left in the auction as of this writing, and already the price is up to $2,204. We have no idea how much this collector’s item will go for in the end, but to give you an idea of potential worth, NR says the last time they saw a Nikon F this early up for sale, it was being listed for $250,000 by Gray’s of Westminster.

That camera ended up being a forgery… if this one is real, it is a very very special and valuable camera. Check out the listing for yourself or jump in on the bidding madness here.