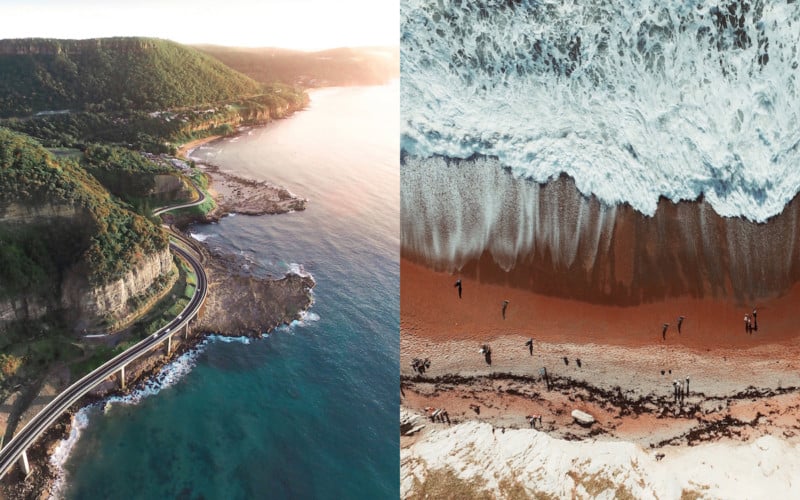 You might be forgiven for thinking that the most photogenic part of Australia is the Sydney Opera House, but if you are under this misguided impression, you need a dose of drone photographer Gabriel Scanu‘s work ASAP.

Scanu’s foray into drone photography began when his father, a cinematographer, bought a drone. The duo went out and flew it from Mount Selwyn in New South Wales and Gabriel was instantly hooked on this exciting new vantage point. He purchased his own DJI Phantom 3 drone shortly after and, since then, has busied himself capturing some truly stunning aerial views.

“I think the main thing that I love about using a drone to capture aerial imagery is the freedom of movement and space,” he told PetaPixel over email. “[It] allows you to be as creative as you want and capture scenes and landscapes in a way that hasn’t really been done before.”

Scanu has since left the land down under to work in Los Angeles, but his aerial imagery of Australia remains some of the most eye-catching we’ve seen. From jagged coastlines, to pristine beaches here are some beautiful shots he was kind enough to share with us: 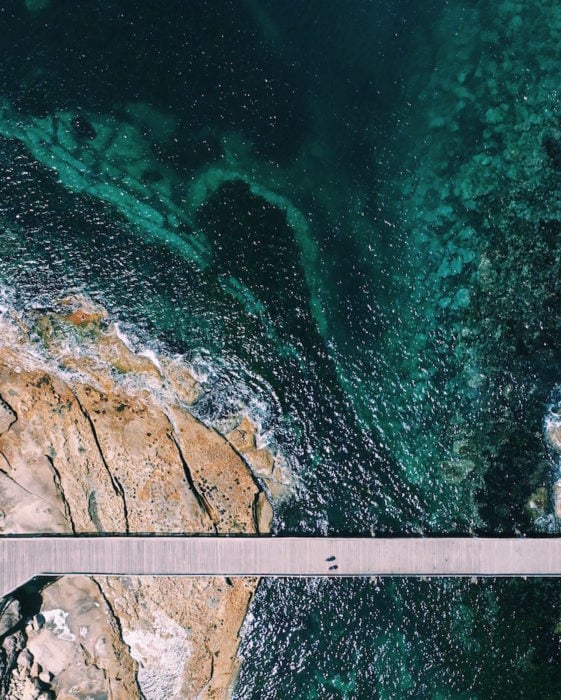 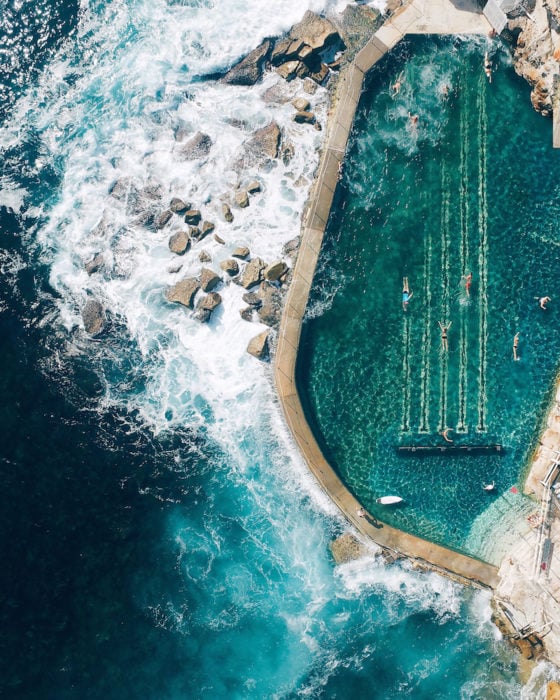 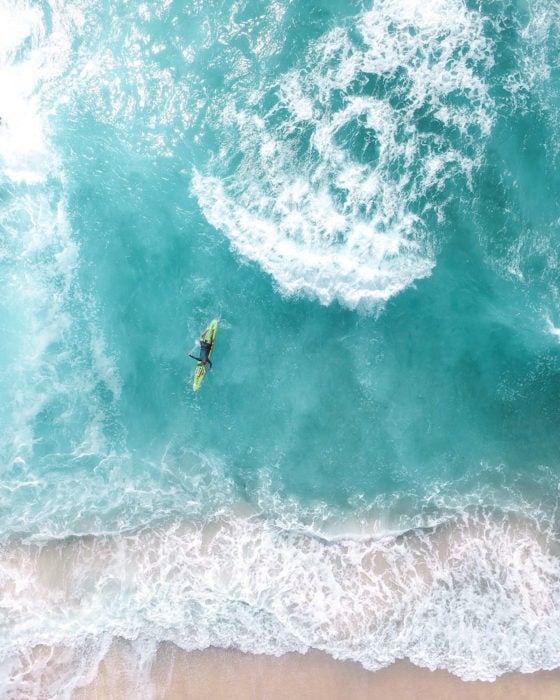 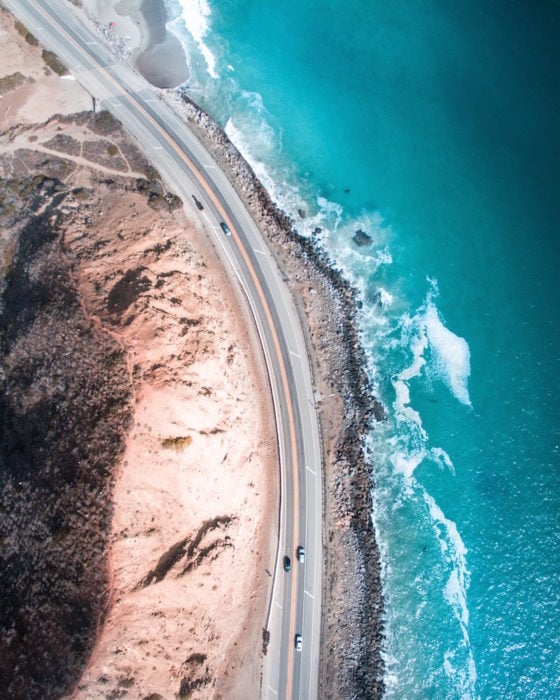 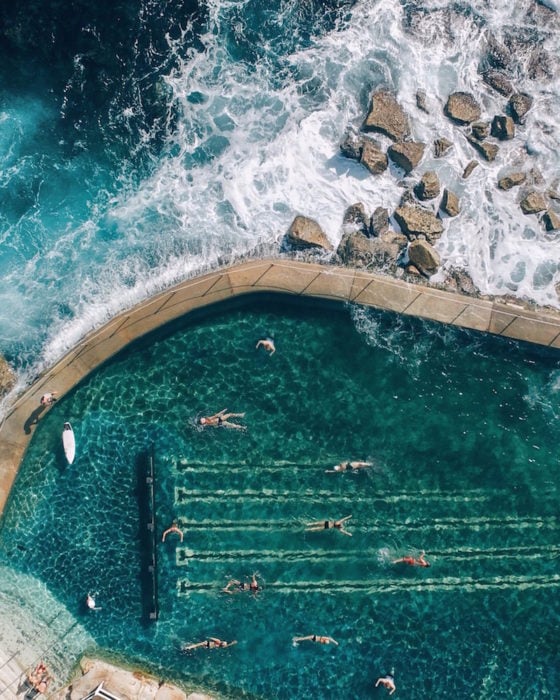 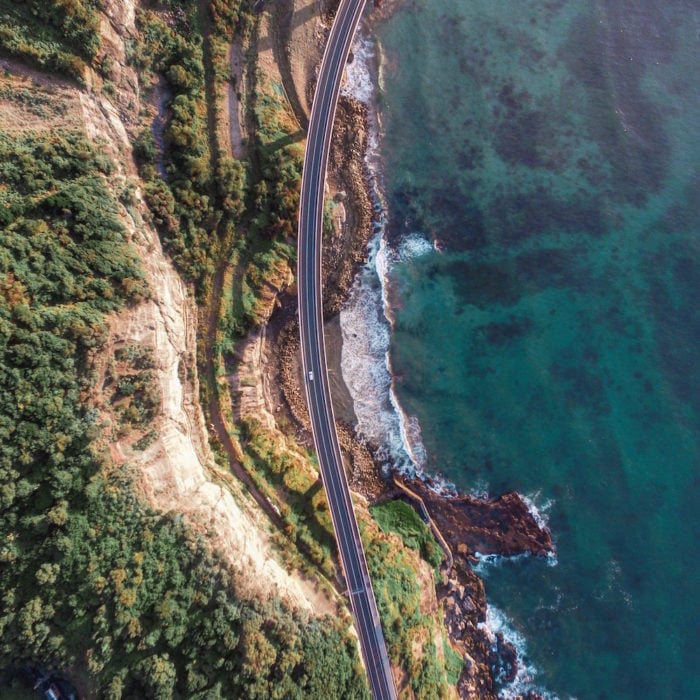 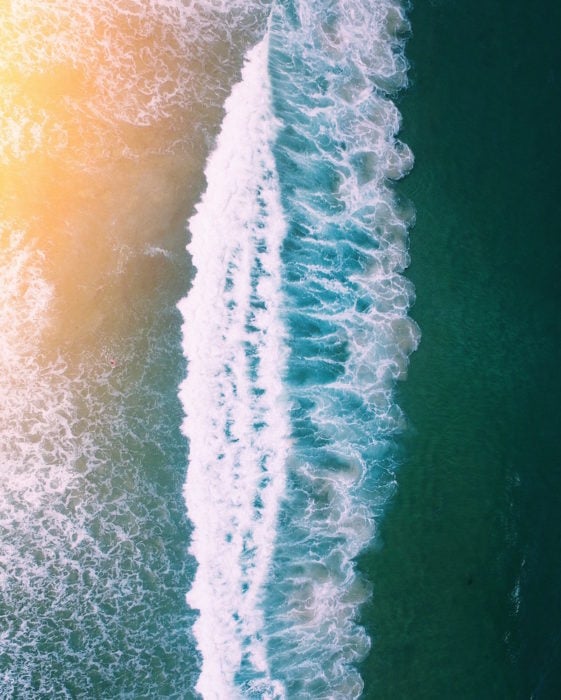 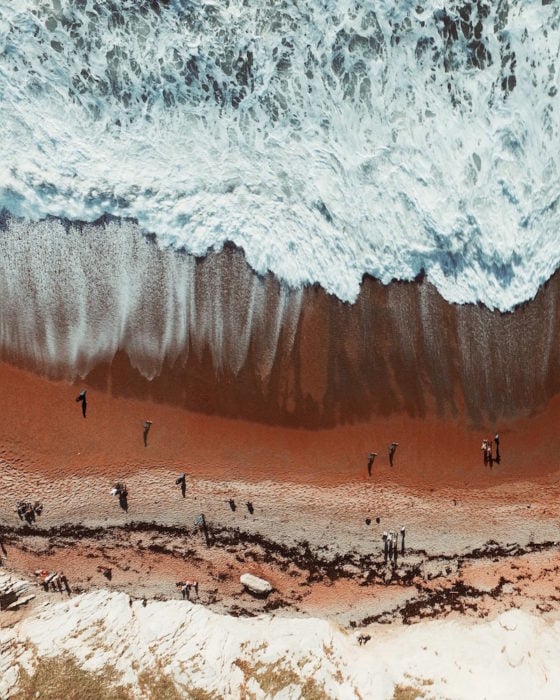 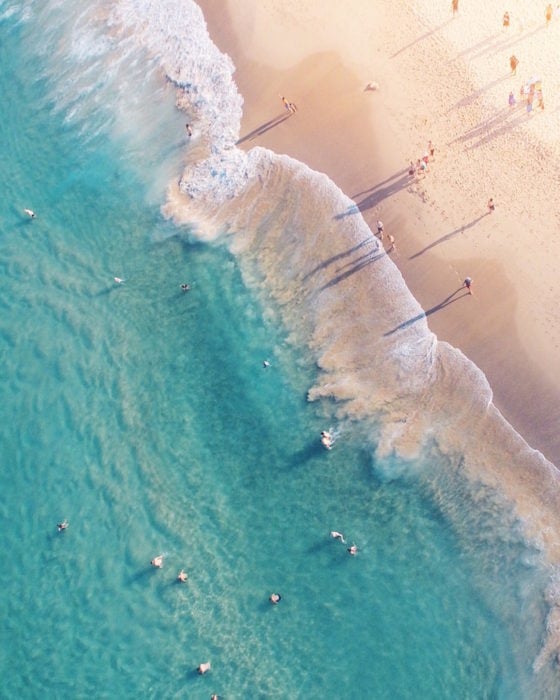 When we spoke to Scanu over email, he was eager to emphasize how accessible drone photography is. He seems flabbergasted that more photographers aren’t trying it.

“I’m not a pilot, I’m just an artist with a tool,” Scanu tells PetaPixel. “I think thats the beauty of it, anyone can go out tomorrow and buy a drone for a reasonable price and start to develop their own style and skill set with the new toy.”

The only question now, I guess, is “What are you waiting for!?”

Image credits: All photographs by Gabriel Scanu and used with permission.