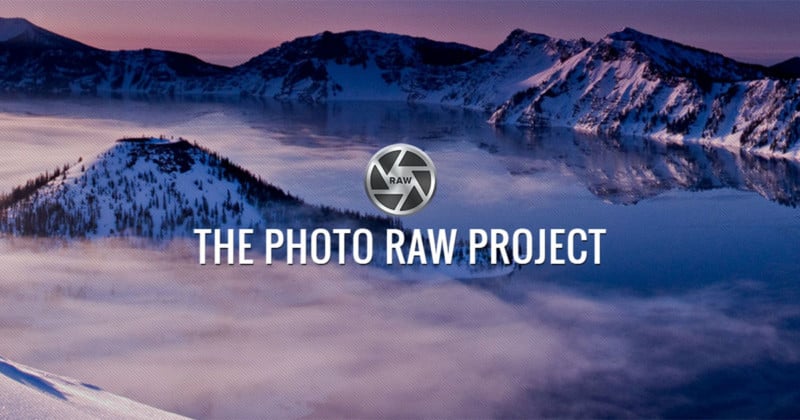 The photo software company ON1 drummed up some excitement back in April by announcing Photo RAW, the first new RAW processing software to be released in a decade. To make sure the software is exactly what photographers want, ON1 has just launched The Photo RAW Project, an effort to crowdsource the best ideas for what the software should be like.

Photo RAW, which will be released later this fall, is already loaded with powerful and flexible RAW processing and editing tools to compete with the leading apps on the market, but ON1 wants to make sure it’s not overlooking anything that photographers have been dying to have in their RAW software.

We want “the world’s fastest, most flexible, and easiest to use raw processor and photo editors,” ON1 tells PetaPixel, and “we want ON1 customers, followers, industry writers, and fans to have a say in what’s most important to them when it comes to a raw processor.”

The Photo RAW Project website is like a community suggestion box for which the public can vote and comment on things being suggested. If an idea reaches 200 ratings while maintaining an average of 3/5 stars, it’s brought before the project team to review.

At the time of this post, the highest rated suggestions include support for Fujifilm film simulations, auto-aligning layers for focus stacking, virtual copies and snapshots, a powerful asset management system, and spot removal.

ON1 says that this crowdsourced suggestion site won’t end with the release of the software, but will be an ongoing project to continually refine the software through future versions as well. Head on over to the Photo RAW Project website if you’d like to have a say in how the program shapes up.

The Digital Bolex Camera is No More, Company Closing Up Shop