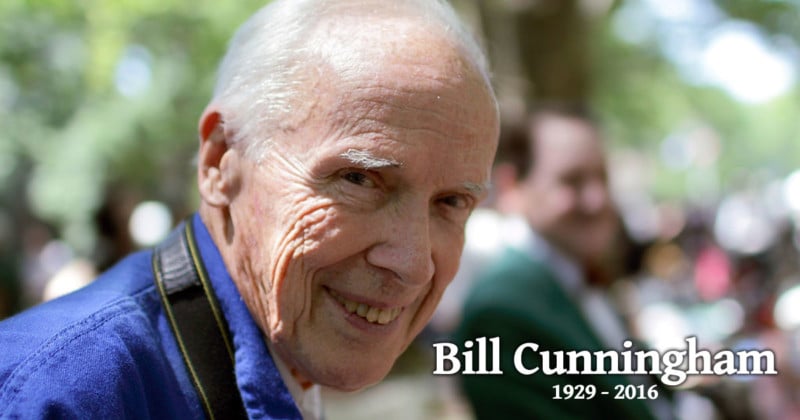 Bill Cunningham, the legendary fashion photographer who shot street-style portraits for the New York Times for nearly 4 decades, died in New York on Saturday, just days after suffering a stroke. He was 87.


Cunningham, whose life and work were featured in the 2010 documentary Bill Cunningham New York, documented fashion on the streets of New York City with his camera, blue jacket, and bicycle.

His photos became a staple of the Times’ Sunday Styles section and made Cunningham incredibly influential in the world of fashion. He regularly rubbed shoulders with industry giants while remaining modest in his own personal life. 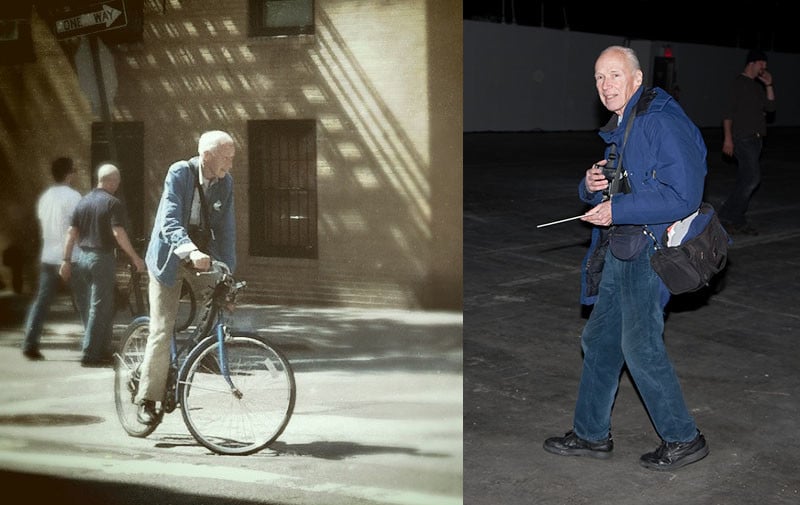 “His company was sought after by the fashion world’s rich and powerful, yet he remained one of the kindest, most gentle and humble people I have ever met,” says Times publisher Arthur Ochs Sulzberger Jr. “We have lost a legend, and I am personally heartbroken to have lost a friend.”

“Mr. Cunningham operated both as a dedicated chronicler of fashion and as an unlikely cultural anthropologist,” writes the Times in its lengthy obituary published Saturday, “one who used the changing dress habits of the people he photographed to chart the broader shift away from formality and toward something more diffuse and individualistic.”

Tributes to Cunningham by some of the biggest names in photography and fashion are now flooding social media channels:

— real-life fashion stories with his photos, and his spirit will live forever in the industry. #RIPBillCunningham – a fashion icon

The late photographer Bill Cunningham captured wonder and beauty wherever he found it. https://t.co/tKlTTW0ePt

RIP You will NEVER meet another soul like him. Bill Cunningham, Legendary Times Fashion Photographer, Dies at 87 https://t.co/cp3fsiQVfS

Bill Cunningham was as delightful and fascinating a person and colleague as he was as artist. An independent mind, big heart, no airs.

RIP Bill Cunningham, a true gentleman and irreplaceable talent. Who will we dress for, now? https://t.co/51yuO6ckr3

I/2 Many have copied him but he is irreplaceable @NYTStyles

Whoah. Legendary NY Photographer Bill Cunningham dies. So sad, but what a legend.https://t.co/AheTaN5Kiw

This is so sad. Please watch Bill Cunningham New York, such beautiful documentary about this sweet brilliant guy. ?? https://t.co/8HvTnnFtG5

As Anna Wintour once said, “We all dress for Bill.” Remembering the legendary @nytimes photographer: https://t.co/ObOan7m1bX

To see some of Bill’s work, check out On the Street, Bill Cunningham’s video channel over at the New York Times.