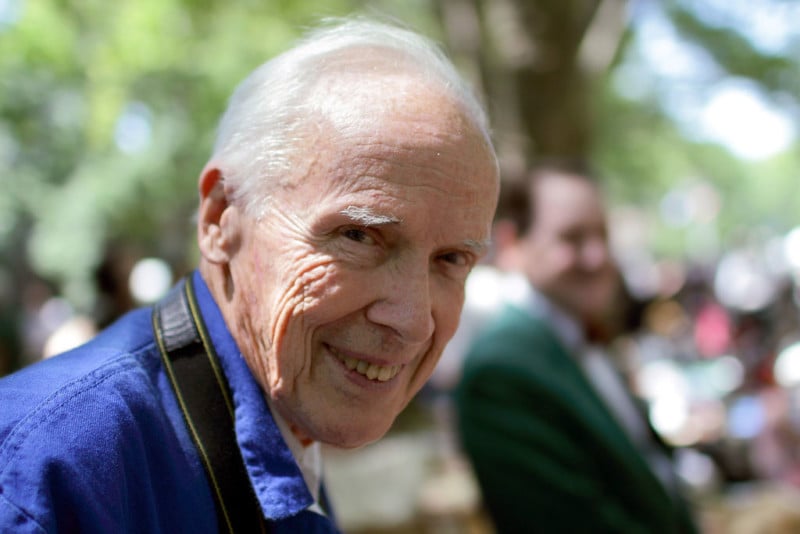 For the first time in decades, The New York Times was published this past Sunday without any photos by renowned fashion photographer Bill Cunningham. The omission in the Sunday Styles section was because the 87-year-old photographer recently suffered a stroke and is currently in the hospital recovering.


“Bill’s family and senior editors from The Times have been in regular contact with him. We believe that his recovery will be quick,” Page Six reports after speaking to a a spokesperson for The Times.

Cunningham is known for his candid street-style photos made while biking around the Big Apple. His photos capture slices of life and fashion trends, providing “cultural anthropology” photos for The Times. His life and work were the subject of a well-known 2010 documentary film titled Bill Cunningham New York:

On behalf of the photography community: get well soon, Bill Cunningham!