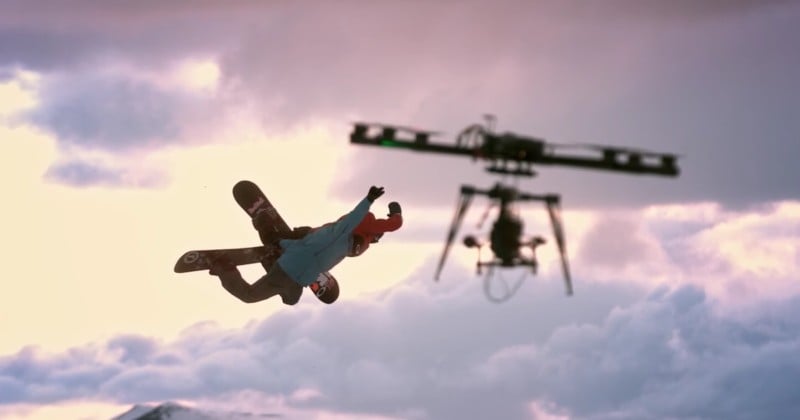 Start your day off with a bit of high-flying inspiration, courtesy of some of the most talented aerial filmmakers out there. From extreme athletes to roiling volcanoes, this footage ought to get your heart pumping at least as well as that half-finished cup of coffee on your desk.

The footage was compiled by the fast-growing New York City Drone Film Festival, the world’s first event exclusively dedicated to celebrating the art of drone cinematography. Sponsored by the likes of NBC News, DJI, and Adobe, this year’s festival brought in 350 submissions from 45 countries. The 3-day event sold out in just 6 hours.

These aerial clips, taken from 32 separate videos in all, were the official selections at the festival and were captured by everybody from individual filmmakers to National Geographic and USA Today. Click play to get your dose of drone-captured awesome for the day.