Kalle Ljung of Stockholm, Sweden, recently spent 16 days touring the Antarctic with his 73-year-old father. He brought along a DJI Phantom 2 drone with a GoPro HERO3+ Black camera to document the trip from above. The footage he captured is gorgeous and can be experienced in the 8-minute short film above, titled “Antarctica.”

“This movie was shot during our 20 days trip to Antarctica in December 2014 to January 2015,” Ljung writes. “We started from Ushuaia in Argentina and went to Port Williams in Chile, rounded Cape Horn and crossed the Drake Passage towards the Melchior Islands in Antarctica.”

“We spent 16 days in the Antarctic and got to experience the most amazing scenery and wildlife before we returned back to Ushuaia.” 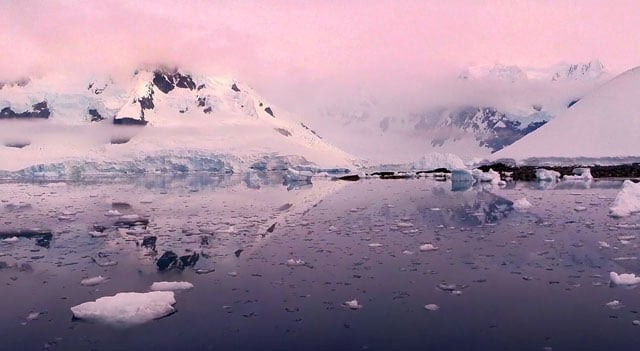 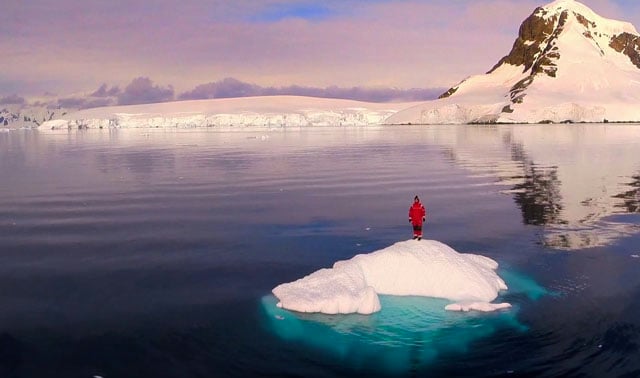 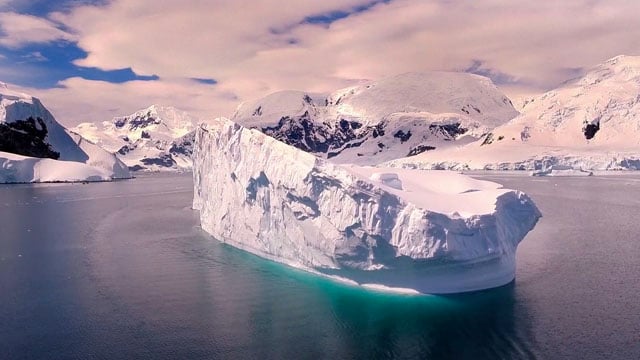 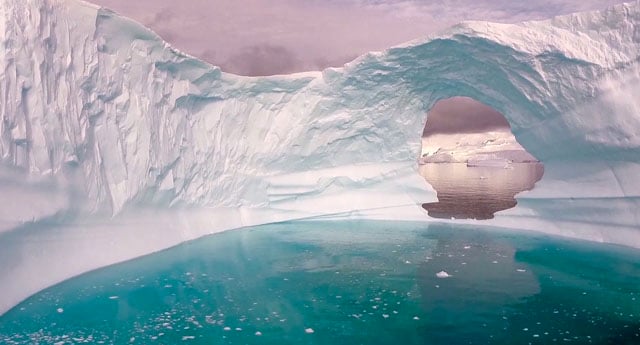 (via Kalle Ljung via Colossal)