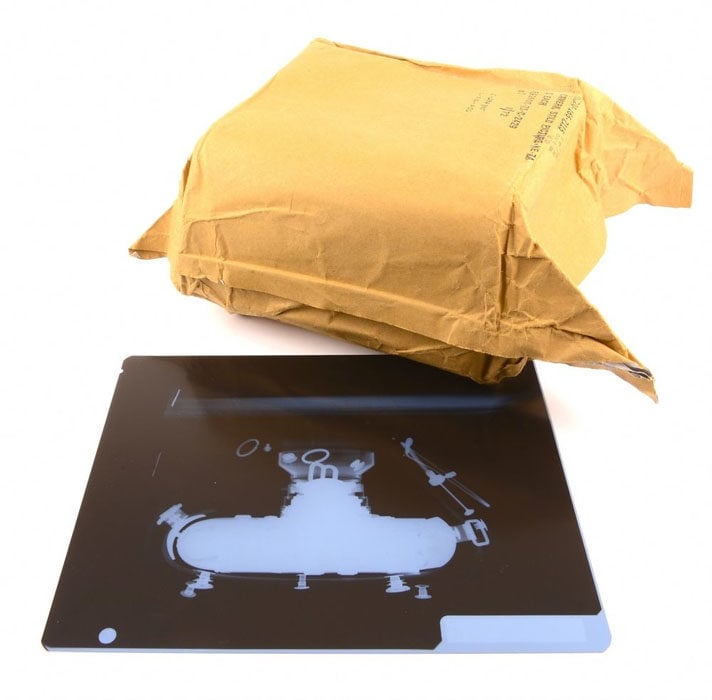 A rare unopened US military Leica camera has appeared on eBay with a price tag of $45,300. It’s new in box, sealed inside an unopened paper bag, and comes with an X-Ray of the box as evidence of what’s contained inside.


The seller, the Netherlands-based Schouten Select, writes that the Leica KE-7A was sold by Leica to the US Military with the following items in the pack: the camera, a Leica 50mm f/2 Elcan lens, a lens hood, a lens cap, a case, a box, a strap, a cable release, and an owners manual.

Here’s what the package’s contents look like when opened:

The KE-7A was essentially a Leica M4 rangefinder that was produced for the military, and the camera in this package is clearly a military one due to the FSN (Federal Stock Number) and Cont (Contract Designation) markings found on the bag. 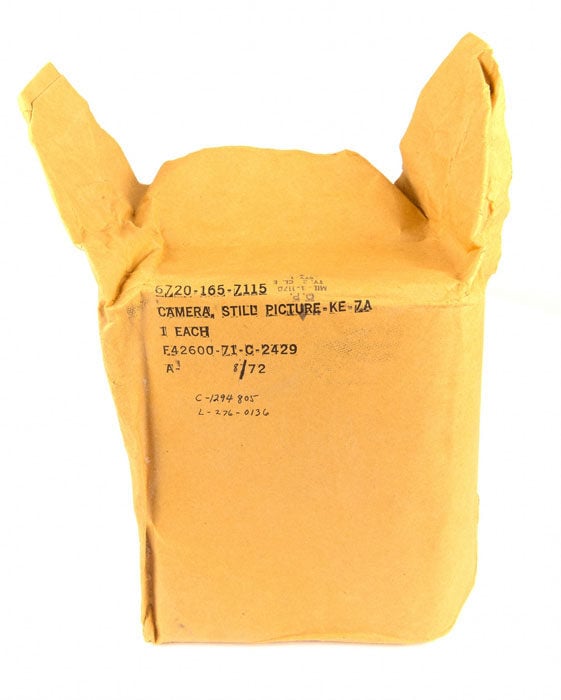 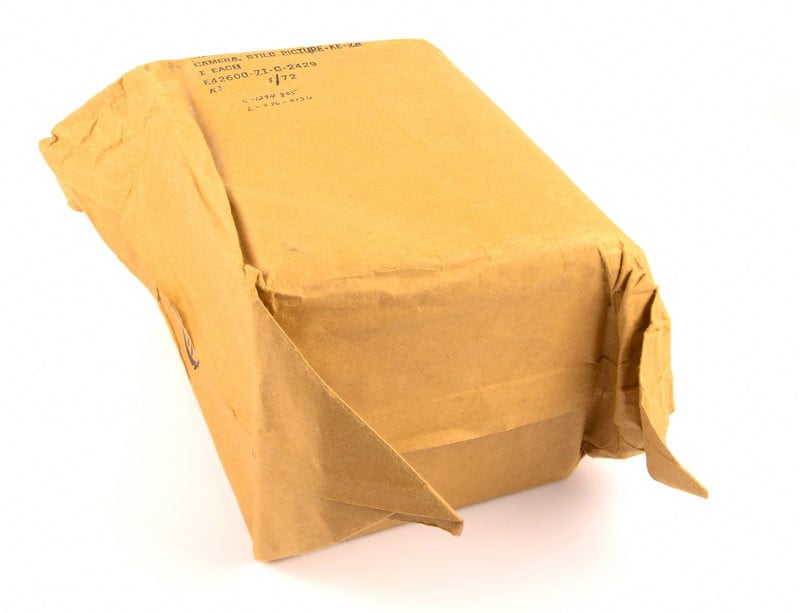 “A x-ray photo is included to show the contains of the box,” writes the seller in the listing’s description. “You see these kind of camera more but the rarity of this camera is that it is offered in the original sealed paper bag.” 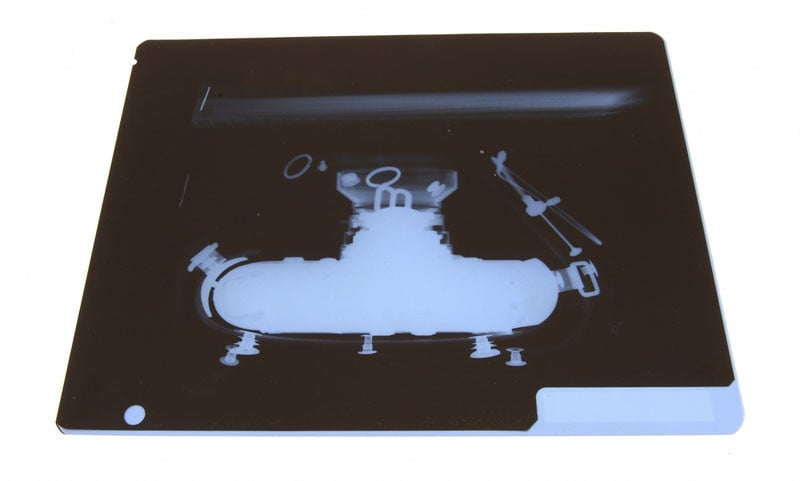 If you’re interested in the camera, the seller is also willing to open the box and inspect the camera for you if you pay a non-refundable deposit of €5,000 (~$5,700), since opening the pack would instantly reduce the value of the listing.

If you have $45,000 to spend and are interested in a rare unopened Leica camera, you can check out the listing for yourself here.

(via eBay via Leica Rumors)