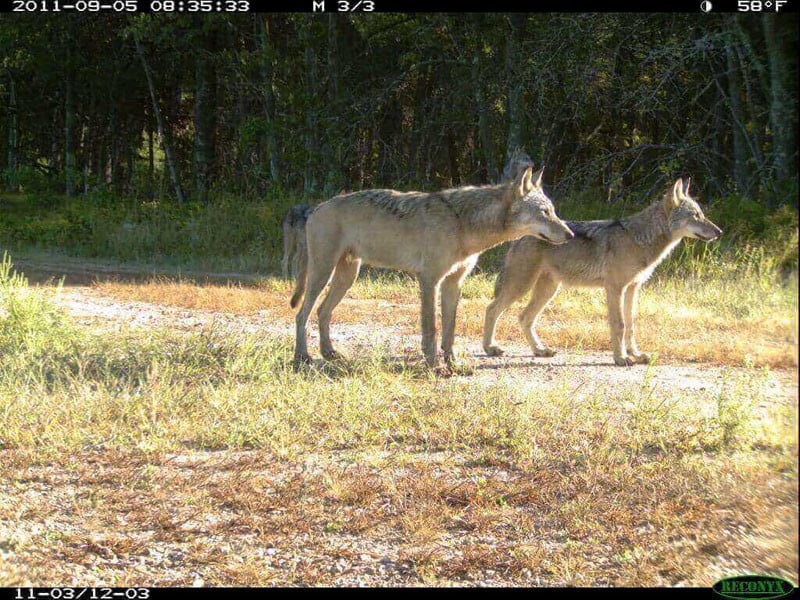 NASA, the University of Wisconsin-Madison, and Wisconsin are teaming up for the largest wildlife trail camera project ever launched. It involves blanketing the state with up to 5,000 strategically deployed, motion-sensing cameras.

The project is called Snapshot Wisconsin, and it officially launched back on May 17th.

It’s “an unprecedented effort to capture in space and time the deer, bears, elk, coyotes, bobcats, badgers and any other wild animal that lumbers, hops, lopes or slithers across the Badger state,” writes UW–Madison. “Snapshot Wisconsin aims to provide one of the richest and most comprehensive caches of wildlife data for any spot on our planet.”

“Something like this has never been done before, not for such a large area,” says university professor Phil Townsend. “The number of trail cams and the spatial scale we’re working on will make this project unique.” 500 cameras were deployed earlier this month, hundreds more will be launched in the coming months by volunteers, and the devices will continue to be installed over time until 4,000 to 5,000 of them are snapping away. The motion-activated cameras are GPS-enabled, allowing the images to be paired with images and other data from NASA’s vast data bank, allowing researchers to study animal populations in previously impossible ways. Other types of pricier monitoring — flying overhead in planes, for example — may soon be made unnecessary by the project. Together, the trail cameras will produce millions of photos every year, and volunteer “citizen scientists” will be asked to help crowdsource the analysis of the photos and identification of the animals through a new Web platform called Zooniverse. 8,200+ registered volunteers have helped make over 265,000 classifications so far. 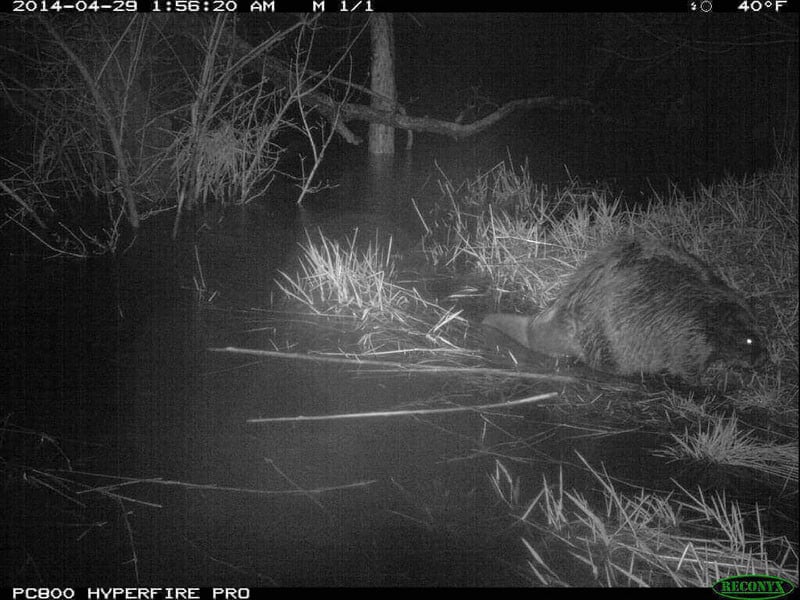 If you live in Wisconsin and would like to be involved in this project, you can also sign up to have a camera installed on your property.

(via Snapshot Wisconsin via Engadget)

This is What Lightning Looks Like at 7,000 Frames Per Second