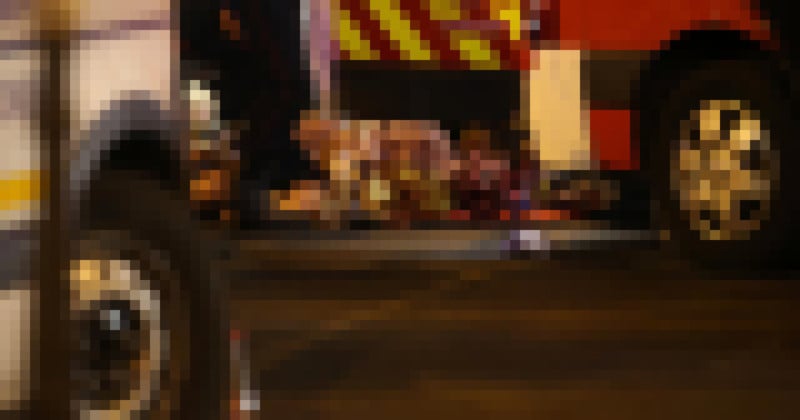 A veteran French photographer is facing criminal charges in France over a photo she took during the November 2015 terrorist attacks in Paris, France.

A photojournalist of over 2 decades, Maya Vidon-White was in Paris when gunmen began shooting at the Bataclan theater on November 13, killing 90 people. Working as a freelancer for United Press International (UPI), Vidon-White hurried to the site and began taking pictures.

One of those photos shows a bloodied 30-year-old man identified as Cédric G, lying on the ground and fatally injured by a gunshot to the head. Despite the efforts of emergency personnel at the scene, the man died from his injuries.

BuzzFeed News reports that the photo was sold to UPI, then to a French photo agency, and then finally to the magazine VSD. VSD published the photo in an article on November 17, 2015.

The victim’s family immediately decried the image, both the photographer for taking it and the magazine for publishing it without any blurring of the victim’s face. Two months later, Vidon-White was notified that she was being prosecuted under France’s “Guigou Law,” which prevents the publication of photos of victims in a way that violates their “human dignity.”

Cédric G’s family is demanding over $38,000 in damages and $11,000 in legal fees from the photographer and the magazine.

Advocates of press freedom are condemning the case, saying that the photographer did nothing wrong.

“We believe that Vidon-White has broken no laws,” says Associated Reporters Abroad in a statement. “She took a photo of a victim of the attack who later died as part of her reporting; she did not publish the photo in France; she did not sell the photo to a French outlet – she sold it as part of a series to UPI in the United States. Afterward, she had no control over its resale or its publication.”

The defendants are working to have the case thrown out, arguing that the law requires that the victim themselves file the case, not their surviving family members. A judge will decide whether the case proceeds on May 20, 2016.

Update on 5/20/16: A judge has thrown out the case for having an “erroneous legal basis,” saying the prosecutor should never have brought it.

Composition Tips from a Man Who Studied with Ansel Adams