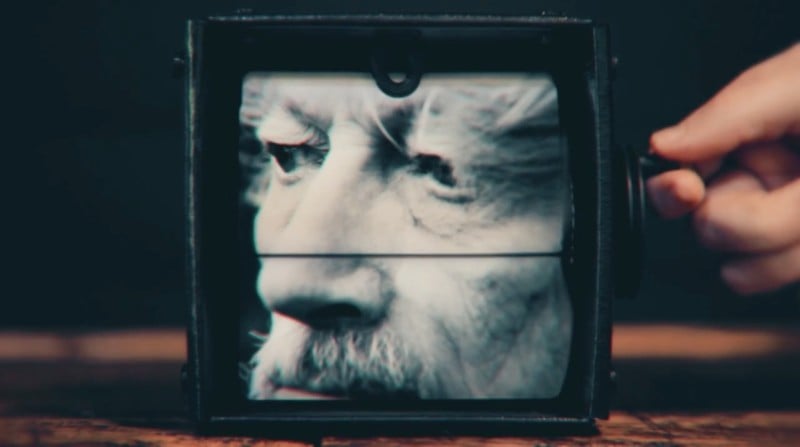 Eadweard Muybridge is considered one of the fathers—if not THE father—of the moving picture. But his life story is perhaps more sordid than glamorous, as this fascinating short film by filmmaker Drew Christie illustrates.

The film is narrated from the perspective of Eadweard’s abandoned son, Floddie, and the entire tale is seen through a 19th century motion picture device known as a mutoscope.

The point of view gives the story a haunting quality, while the old technology helps better set the historical mood of the tale. A striking story about a man who shot his wife’s lover, abandoned his son, and then accidentally discovered moving pictures.

A Real World Review of the Pentax K-1