The Dutch Angle (or Dutch Tilt) is a technique that involves tilting your camera to one side, resulting in a frame that isn’t level. Jacob T. Swinney of Fandor created this 3-minute compilation video showing the technique being used in a large number of movies.


We see slight tilts of 5 degrees all the way up to huge tilts of 90 degrees. 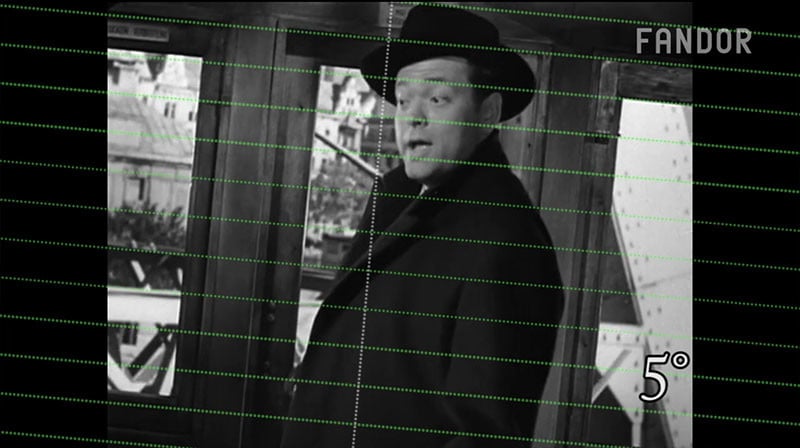 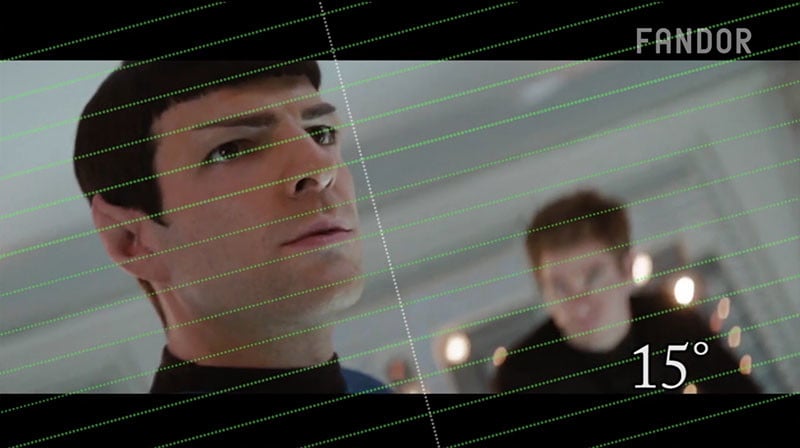 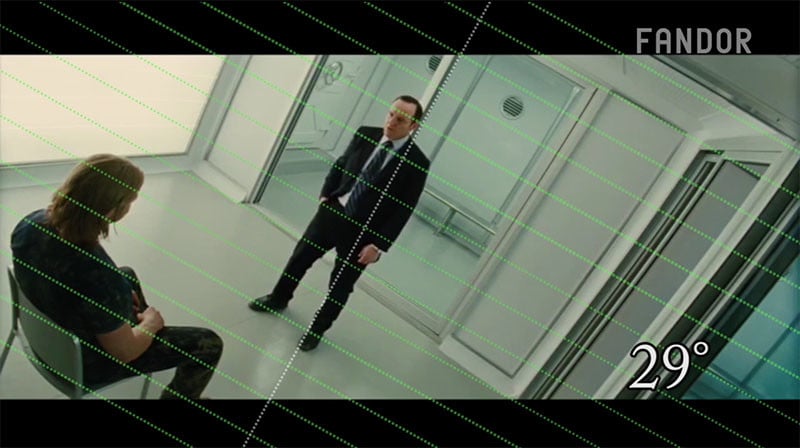 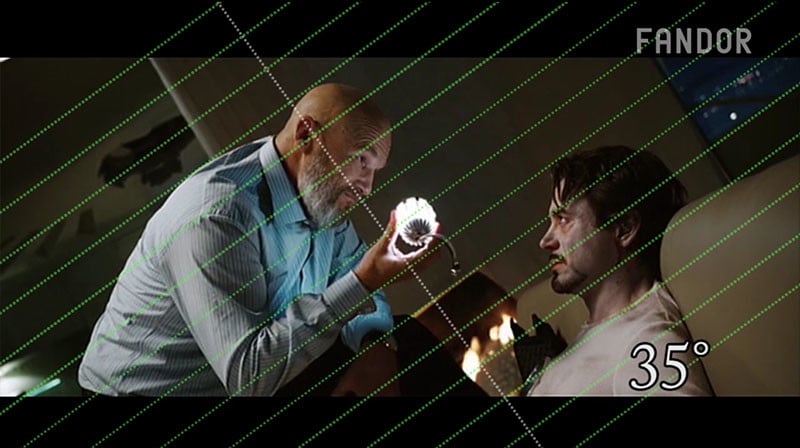 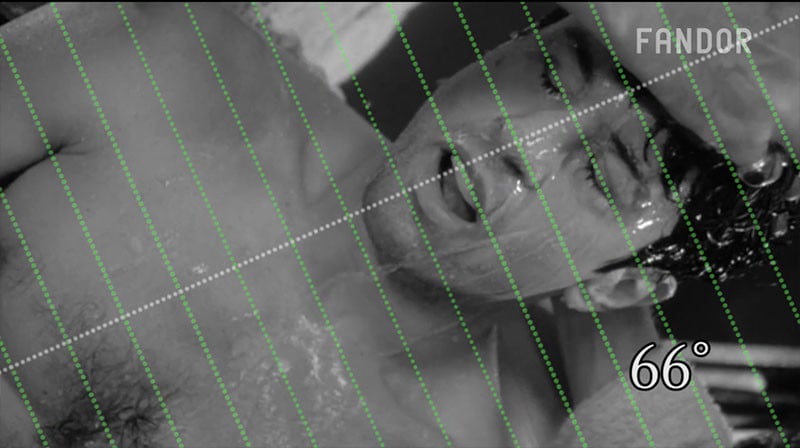 Here’s an interesting bit of trivia: the Dutch Angle is also known as the German Angle because it initially appeared in German movies in the early to mid 1900s. The “Dutch” was likely a corruption of “Deutsch,” the German word for “German.” So even though it’s now known as the “Dutch Angle,” it was originally from Germany, not the Netherlands.