One of the deepest and most embedded “rules” of photography and videography is to ensure that horizon lines are straight. It is a practice so hardwired into most courses, seeing any deviation from this is deeply unsettling. And that’s the point.

In this five minute video from the creative team at Vox, dive into the origins of the tilted horizon, otherwise known as a “Dutch Angle,” and why this camera technique can be so useful for storytelling.

Typically when telling a story, to emphasize that something is “a little off” or confusing, the filmmakers will shift the camera off its axis to make the viewer feel as perplexed or uneasy as the character in the frame. The technique known as the Dutch Angle is not actually Dutch, but in fact Deutsch (German), and the style’s origins stem from fine art painters, not film and photography despite its much more widespread use there in pop culture. 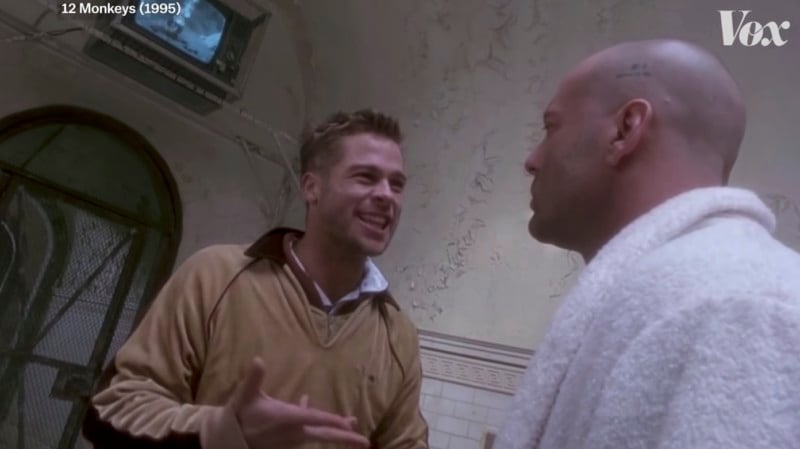 During World War I, German filmmakers were not influenced by Hollywood since foreign movie imports were banned at the time. Since these creatives had no access to western films, they turned to German Expressionism instead. In its early stages, the cameras remained static and level to the horizon, and the sets were built to be twisted and out of shape to add a nightmarish complexity and uneasiness to the frame. When these films came out, critics called them sensational, weird, and startling, which excited people to see more. As such, the tilts and angles got more extreme.

As the interest in the shots grew, the filmmakers instead started to simply tilt the camera instead of building elaborate sets, and thus the “Dutch Angle” was born. This tilt is featured prominently in films like Citizen Kane, The Third Man, many of Hitchcock’s thrillers, and now it is used in nearly every film and commercial shot when the filmmaker is trying to convey a sense of confusion or anxiety. Vox explains that in films like Marvel’s 2011 Thor, the directors leaned so heavily into this technique that it was a crutch. Conversely, filmmakers like Spike Lee, Terry Gilliam, and Tim Burton (The Nightmare Before Christmas), all seem to have a master’s handle on it. In short, it should be used sparingly to highlight tension and distortion, underscoring the story’s dystopian confusion. If used too much, the audience becomes used to it and the effect is weakened.

Culture, Inspiration
anxiety, creative, dutchangle, history, origins, rules, vox, youtube
Related Articles
Discussion
Trending Articles
Crocodile Dad Gives Over 100 Babies a Ride on His Back
May 15, 2022
Great Grey Owl Lands on Wildlife Photographer’s Camera
May 11, 2022
Billions of Fireflies Light Up Indian Tiger Reserve
May 14, 2022
Camera Films Itself Getting Launched Out of a Centrifuge at 1,000mph
May 07, 2022
Mars Curiosity Rover Snaps Photo of ‘Doorway’ on Mars
8 hours ago