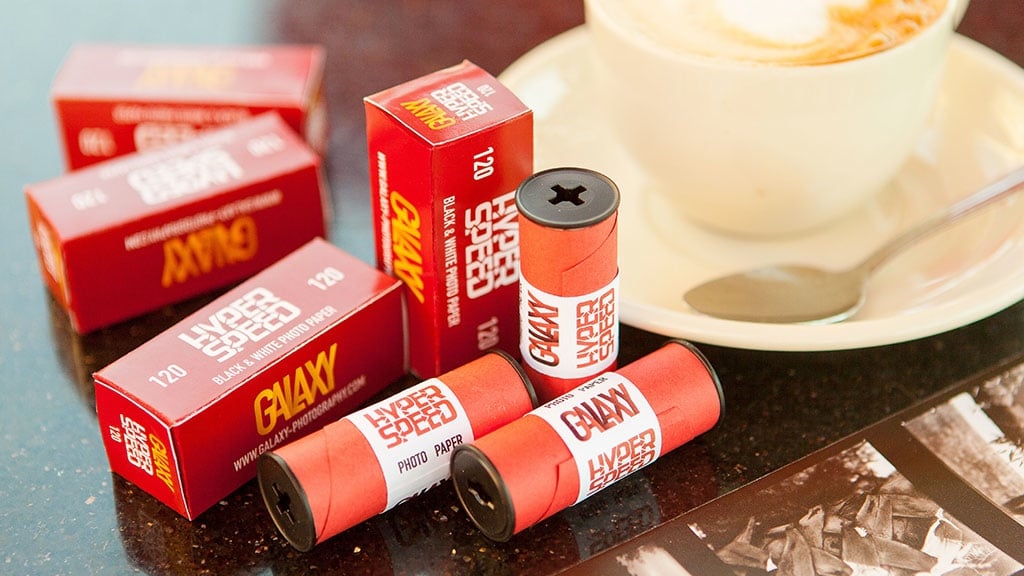 The product is a followup to the Galaxy Hyper Speed direct positive photo paper the company Kickstarted last year. But where that paper is meant to be used with large format cameras or pinhole setups, the Hyper Speed 120 can be used inside the many readily available 120 film cameras out there.

It’s the same exact ISO 120 direct positive paper, just wrapped up and ready to go for a different format. 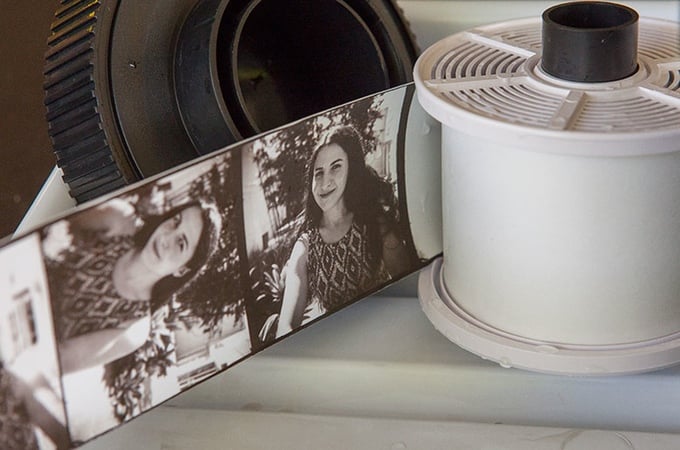 Direct positive photo paper falls somewhere between instant film and regular film: the paper does need to be developed, but compared to film the process is lightning fast. You can have a roll developed in about 7 minutes. 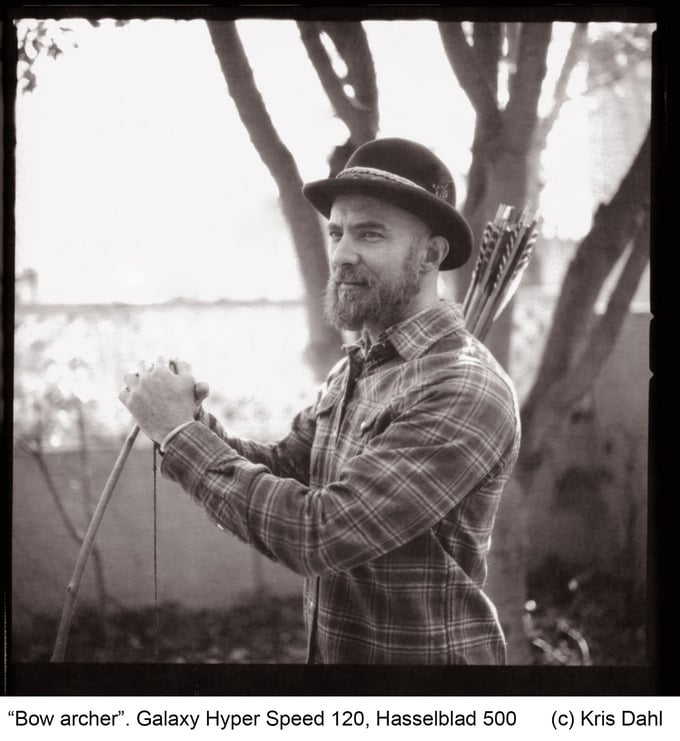 To learn more or help the campaign reach its goal, head over to Kickstarter by clicking here.

Follow Vincent Munier into the Arctic in this Spectacular Short Film